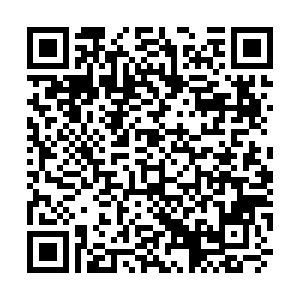 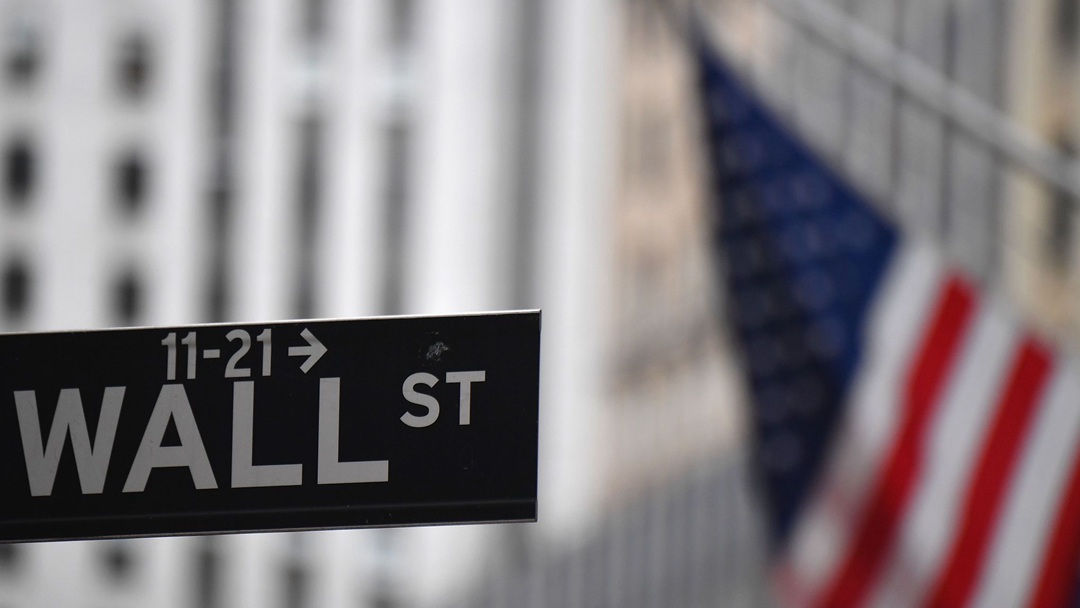 The Dow Jones Industrial Average and S&P 500 closed at record levels on Wednesday, as data indicated U.S. inflation growth may have peaked, while sectors tied to economic growth advanced on the heels of the passage of a large infrastructure bill.

The Labor Department said the consumer price index increased 0.5 percent last month after climbing 0.9 percent in June, the largest drop in month-to-month inflation in 15 months, easing concerns about the potential for runaway inflation.

"This number is going to put the Fed in a little bit of a quandary because they've gone out with all this rhetoric about tapering, about tightening rates, about being defensive and the inflation numbers aren't quite where they should be, but they're certainly not showing that this thing is out of control."

Investors have been closely attuned to inflation pressures in recent months, concerned that a continual rise in prices could push the Federal Reserve to begin to scale down its ultra-accommodative policy stance earlier than anticipated.

Kansas City Federal Reserve President Esther George said on Wednesday that with the U.S. economy growing at a robust pace, it signals the "time has come to dial back the settings." In addition, Dallas Federal Reserve President Robert Kaplan said the central bank should announce its timeline to reduce its massive bond-holding next month, with tapering to begin in October.

After the U.S. Senate passed a $1 trillion bipartisan infrastructure package on Tuesday, an additional $3.5 trillion budget plan full of new domestic programs was also approved by the legislative body but disagreements within the Democratic party threatened the size and scope of the spending.

Shares of equipment maker Caterpillar advanced and was the biggest boost to the Dow and peer Deere & Co gained. Also moving higher were construction materials supplier Vulcan Materials Company and steelmaker Nucor, building on gains in the prior session on expectations of benefiting from infrastructure projects.

The materials and industrials were the best performing of the 11 major S&P sectors.

Technology stocks moved off earlier lows in the wake of a strong 10-year note auction, which sent yields lower after a five-day streak of gains session amid optimism about a stronger economic reopening.

NortonLifeLock jumped after the cybersecurity company agreed to buy London-listed rival Avast for up to $8.6 billion.

Coinbase Global climbed after the cryptocurrency exchange beat market estimates for second-quarter profit, helped by a near 38 percent jump in trading volumes on a sequential basis.

Virgin Galactic plunged after Morgan Stanley downgraded the stock to "underweight" from "equal-weight," pointing to a prolonged period of no flights.