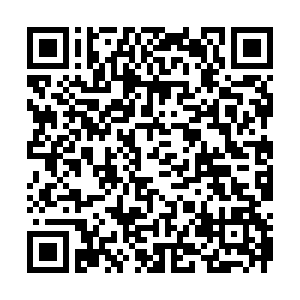 Special operations groups drew a lot of attention during the ongoing China-Russia joint military exercises at a tactical training base of the People's Liberation Army (PLA) in northwest China's Ningxia Hui Autonomous Region.

Special combat soldiers joined missions to eliminate enemy targets with the assistance of army aviation. They were to carry out a coordinated drill of deep landing and joint capture with members of the Russian special combat team. 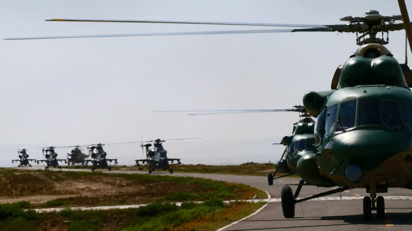 Arriving at the landing point, the soldiers descended from helicopters to the ground from a height of 15 meters.

"But it brings more difficulties, as in when we should lower the ropes and during close coordination," he explained. 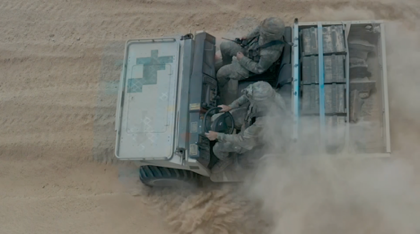 "Our all-terrain vehicles are not only capable of airborne landing, but also cross-country riding. Even on complex terrains, they drive as fast as they do on flat ground," said Zhang Chi, a special forces soldier.

With armored helicopters providing cover from above, the special operation troops breached through the enemy lines. 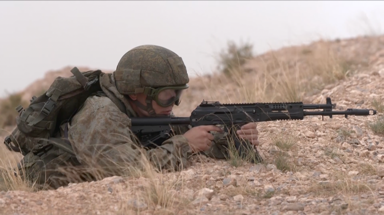 "The combined armies of China and Russia effectively achieve the targets through a joint system and internal coordination. We are further exploring co-combat patterns in firepower, military strength and information," said Xie Peng, a deputy brigade commander.

"We increased our combat efficiency and offer a good sample for future trainings," he added.