Download
Time to throw in the towel on U.S. trade war with China
Bobby Naderi 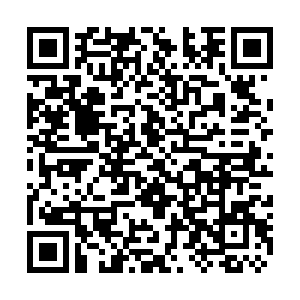 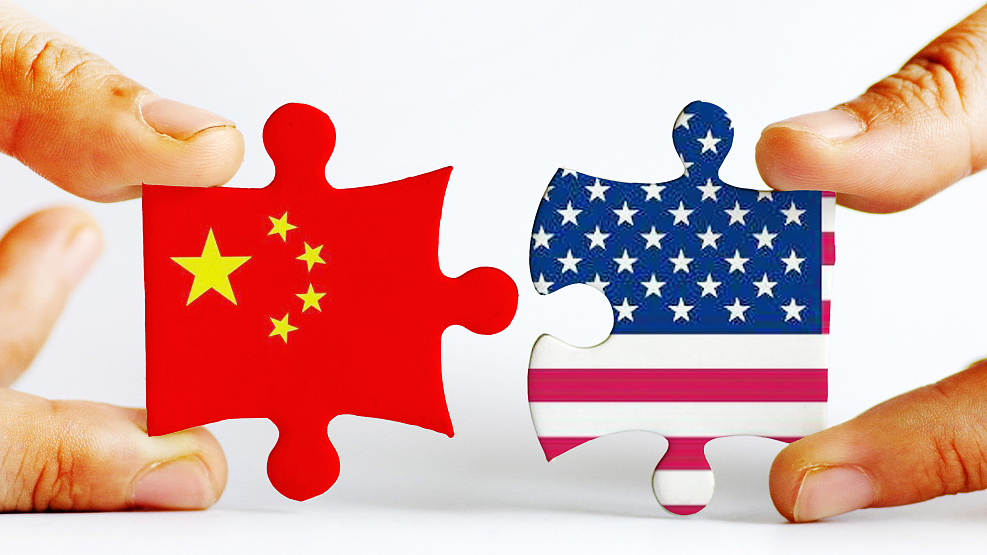 Owing to the bitter China-U.S. trade row over tariffs, the American retail industry is still neck-deep in trouble and anguish.

The brief supports a lawsuit filed by over 6,000 plaintiffs against the tariffs that have been implemented since 2018. They are urging the Joe Biden administration to change its trade policy towards China since the cost of the duties falls on American importers, retailers and households.

The NRF's brief couldn't be more precise: "The Biden administration has kept these tariffs in place when American businesses are doing their best to safely serve customers and keep workers on their payrolls during the pandemic."

More importantly, the letter insists that since the signing of the phase one trade deal in January 2020, China has "met important benchmarks and commitments that benefit American businesses, farmers, ranchers and workers."

Taking a very similar stance, adopting more realistic goals toward China would be the more logical response for the U.S. now. On balance, it is the Biden administration officials and not the political class in Beijing who are on leave and refuse to support the multilateral trading system.

Evident to all, although China wishes the U.S. no ill, the foreign-policy establishment in Washington is still under the illusion that without ending the tariffs and partnering with China it can "deliver results for American workers, farmers and businesses, and put them in a stronger position to compete with China and the rest of the world."

It's a fat chance and they are so behind. Keep in mind that this is the same China that has forged the world's largest free trade bloc that says no to protectionism and sets the stage for China to be the Asia-Pacific's main trade mechanism. The Regional Comprehensive Economic Partnership (RCEP) has now become an integrated market for investment in the push to aid a region-wide post-pandemic recovery.

China's inclusion in the pact expands its economic reach and helps to solidify its position as a standard-bearer for globalization. But what about the U.S.? Is it also a player at least within the free trade architecture of the Asia-Pacific? 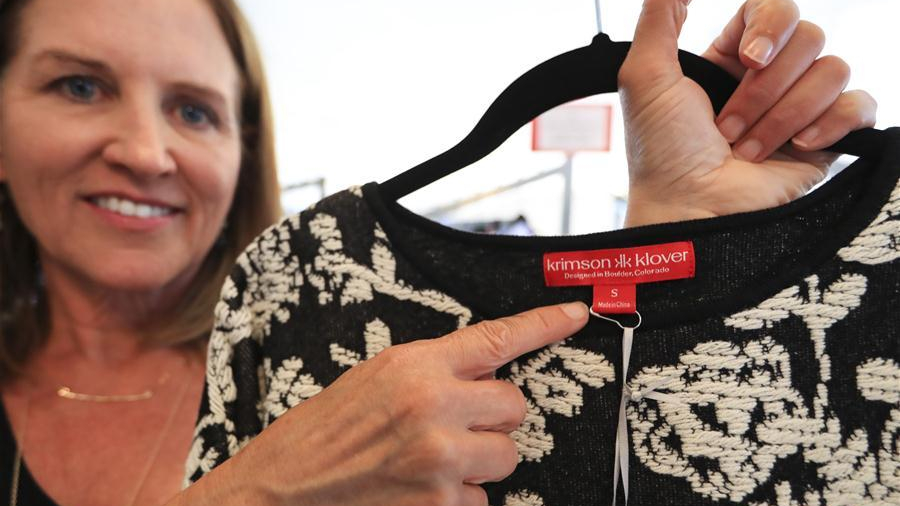 Is it China or the U.S. which is better positioned to shape the rules of regional and international trade policies?

This is important, because the Biden administration is still busy trying to find ways through its "Build Back Better" campaign jabber to adopt maximalist positions to decouple supply chains and push Chinese technology firms under the bus. But to what end?

On the American retail industry account, it is realistic for the Biden administration to throw in the dirty towel on the purposeless trade war, prioritize diplomacy and return Washington to its previous trade agreements with China, including economic engagement. There is no other forward-looking strategy to preserve what's left of the U.S. economy, influence and positioning in the region and the world.

Looking at a few metrics, here is the deal. Given the pandemic and economic situation, the U.S. cannot and will not be able to engage copiously with other Asia-Pacific economies and their fast-growing markets without strong economic engagement with China. This can and should include ending the tariff-raising trade war with the world's second largest economy.

In this era of decline, the alternative is to capitalize on diplomatic friction through export controls and sanctions which carry no significant economic weight whatsoever; certainly no benefit for U.S. businesses and consumers. In the long run, they want their "democratic" government to be more engaged in China trade because of the size of the Asian giant's economy and its desire for rebalancing power relationships in trade agenda.

The verdict is still before the Biden administration: The U.S. and China don't need to become buddies yet ending the tariff-raising trade war is in their best economic interests. Underlined again by the global pandemic, post-pandemic China can take care of itself and trade with any country or any company whatsoever. If the deeply polarized and divided Western "alliance" against China is any indication, the U.S. trade war has failed.

In all, duties disrupt U.S. supply chains and raise input costs to many American firms and households that use Chinese products. They foot the bill and are still reliant on China's vast manufacturing capacity. This has been frequently and undoubtedly highlighted by the National Retail Federation, the National Bureau of Economic Research and even the Federal Reserve.

They keep shouting from the rooftops that despite the Biden administration's silver-tongued promises to proceed oblivious, the trade war and the tech sanctions didn't work and won't work remotely. The needless tariffs undercut American economy from higher prices and result in supply chain disruptions and slower economic growth. They must go.