Download
American politicization has ruined the WHO's credibility
First Voice 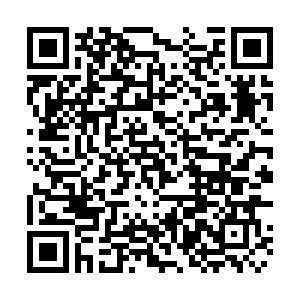 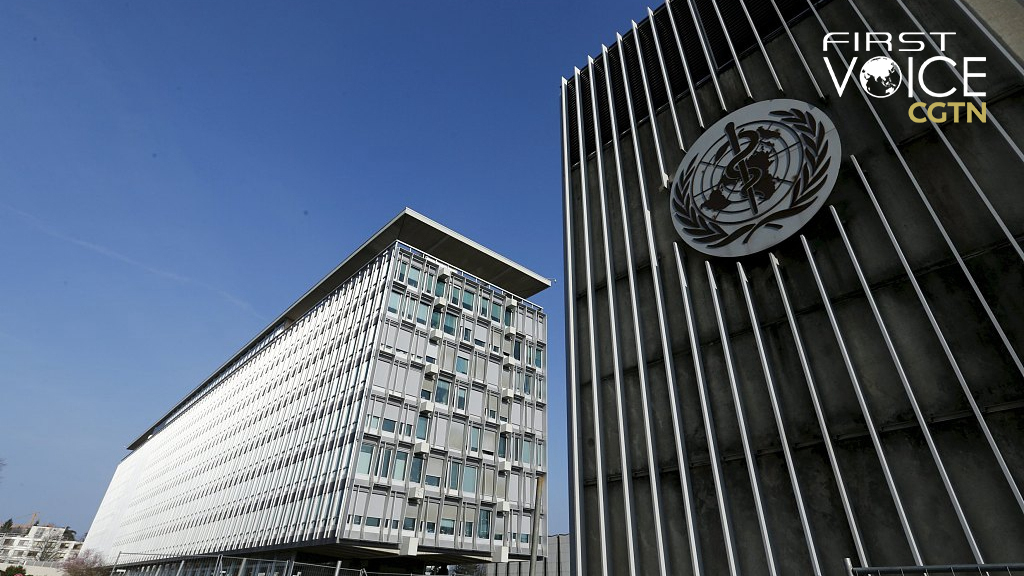 Despite having initially ruled out the groundless lab leak conspiracy after a visit in Wuhan, the World Health Organization (WHO) is now U-turning in the face of relentless political pressure from the United States. Senior officials such as Peter Ben Embarek retracted their own comments that a lab leak was "extremely unlikely" and the virus was "most likely" of natural origins.

It is obvious who is pulling the strings. Coercion from the United States, eager and relentless to scapegoat China for geopolitical ends by framing it for the pandemic, has duly destroyed the credibility of the World Health Organization and broken its function as a collaborative body for global well-being. This has not only trashed the WHO's scientific findings, but is now shouldering it to embrace baseless conspiracy theories born out of McCarthyist and science fiction fantasies.

COVID-19 stands to be the most politicized and deceitfully weaponized pandemic in history. Whilst it is a long-established pattern in human society to weaponize xenophobia in the spread of disease, seldom has the rise of an illness across the world been utilized in order to legitimate geopolitical aggression against another country.

Why does a virus have to be so rigidly and militantly associated with a government or country?

Since early 2020, beginning with the Trump administration and embraced by its successors, the United States has used COVID-19 relentlessly as part of a broader effort to reshape the international conversation on China and to force other countries to align with its foreign policy preferences. It aims to create a globally spanning theory that Beijing is "politically responsible" for the disease and likewise, the World Health Organization is "corrupted" and unfit for purpose because it did not initially buy into this grander Sinophobic fantasy.

As we are seeing now, claims that China had politically influenced the WHO were groundless and the shoe is in fact on the other foot. Washington, not Beijing, has yielded extreme pressure against the organization. This included suspending payments to it and even for a time, quitting outright.

The Biden administration may have rejoined, but this has been conditional on hearing the organization parrot Washington's preferences in exchange for funding, something it has also pushed its allies into doing. Thus, the leading voices of the WHO are now parroting the anti-scientific, ludicrous and fanatical lab leak theory, an idea that emerged from far-right Republican circles yet persisted through political convenience. It is something that belongs in a Marvel comic book. 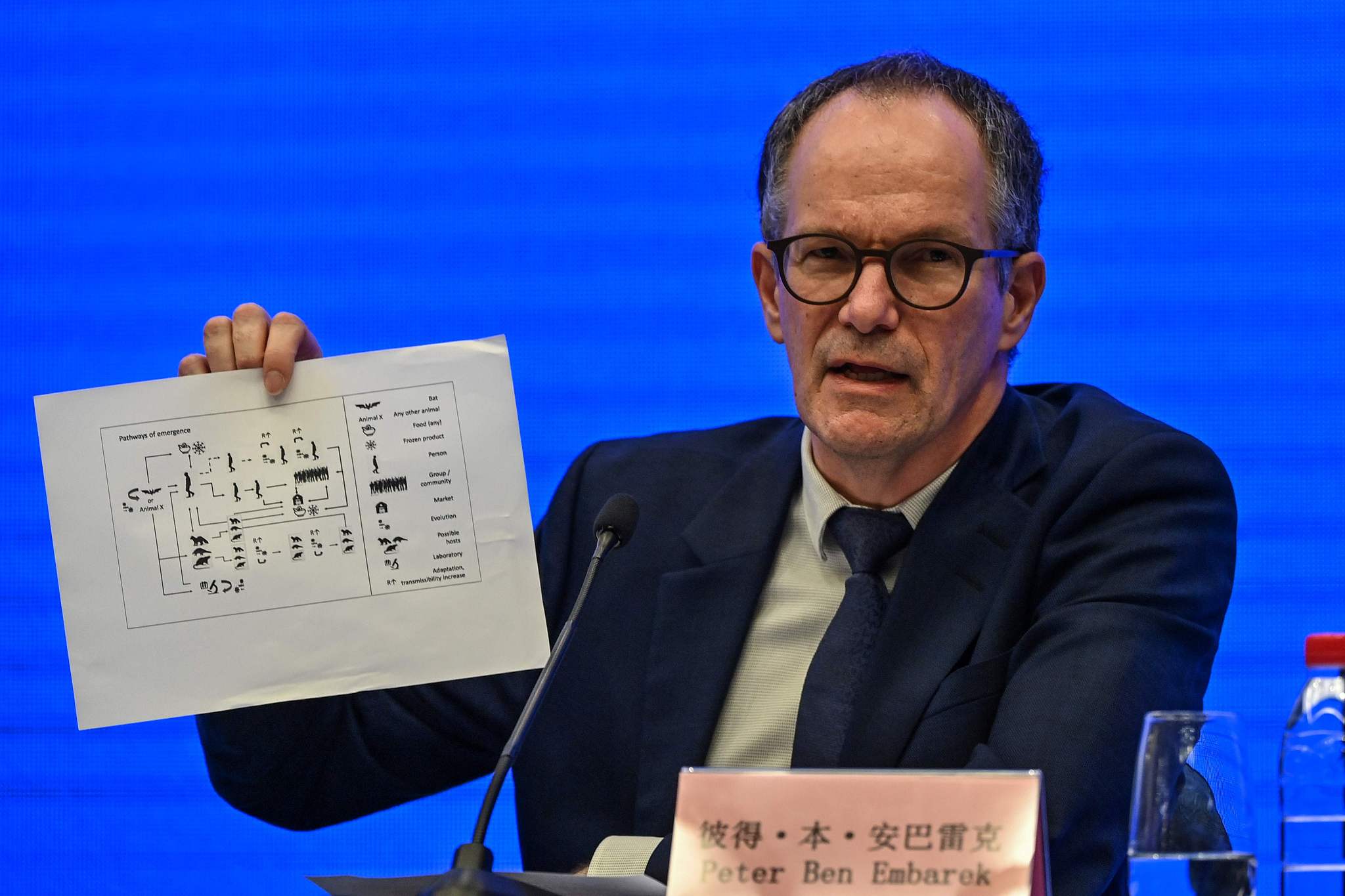 Peter Ben Embarek speaks during a press conference to wrap up a visit by an international team of experts from the WHO in Wuhan, China's central Hubei Province, February 9, 2021. /VCG

Peter Ben Embarek speaks during a press conference to wrap up a visit by an international team of experts from the WHO in Wuhan, China's central Hubei Province, February 9, 2021. /VCG

The WHO's kowtowing to this pseudo-scientific, post-truth nonsense ultimately marks the undoing of the credibility of the body. The United States is the saboteur and the instigator, both in fabricating the lie that the WHO was complicit with China in a cover-up, secondly in dismissing its work in Wuhan and thirdly, embracing an idea conduced out of politics as opposed to any scientific reality or evidence whatsoever.

Scientists and experts throughout the world reject the lab leak theory, and it was conceived by politicians and fake news agitators, not experts. It was never taken seriously for a good reason.

Any further investigation of the origins of COVID-19 must immediately drop the a priori notion that a certain country ought to be blamed or pinpointed for it. Scientific investigation involves challenging assumptions and dropping them if they are disproven, not sticking to a false hypothesis because it is emotionally or politically preferential to do so.

Thus what do we conclude? The United States has ruined the WHO as a serious platform. Contemporary America is a post-truth society, harboring a post-truth culture, where politics of conspiracy theories and fanaticism through multiple domains have escalated instability, chaos and incompetence in its everyday affairs.

From QAnon to Pizzagate, to the Capital riots, to the lab leak theory, American political culture has itself become infected, and in turn, is undermining its credibility on the world stage and undermining global governance accordingly.