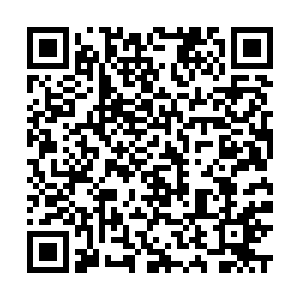 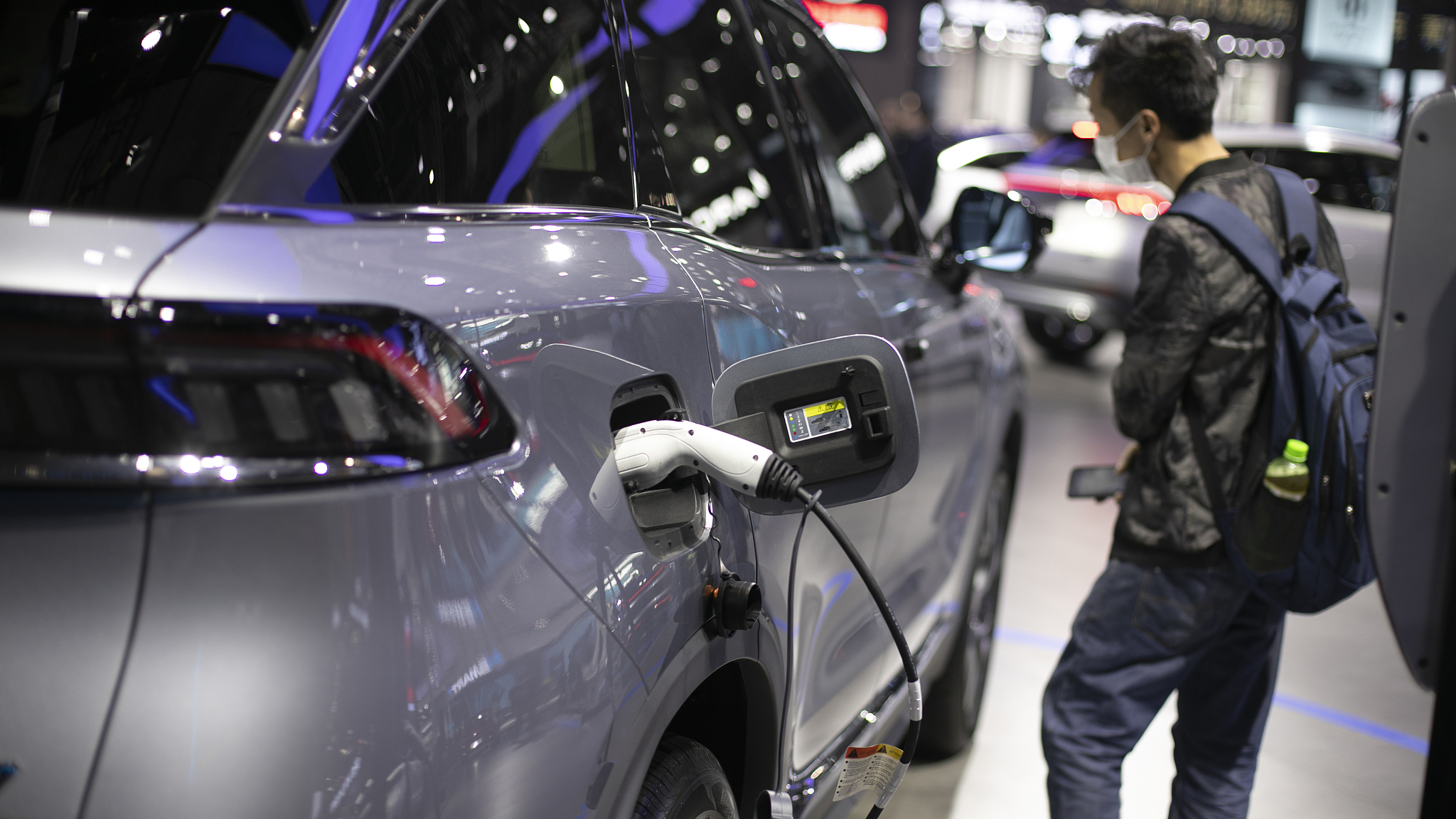 China's auto consumption has continued its stable recovery, with sales of new energy vehicles (NEVs) hitting a historical high in the first seven months of the year, according to the Ministry of Commerce (MOFCOM) on Friday.

In the January-July period, sales of NEVs in the country tripled from a year ago to near 1.48 million units, surpassing total NEV sales in 2020, said the MOFCOM.

Auto manufacturers sold approximately 14.76 million vehicles in the first seven months of the year, up 19.3 percent year on year.

However, sales in July dropped by 11.9 percent year on year to over 1.86 million units, marking a third monthly contraction, said the MOFCOM.

The MOFCOM has attributed the slowdown in total auto sales since May to the high base from the same period last year as well as a shortage of auto chips.

MOFCOM data has also revealed that China's second-hand vehicle trading market experienced a boom in the first seven months. Over 9.89 million such vehicles were traded during the period, up 46 percent year on year.