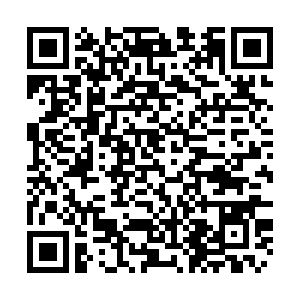 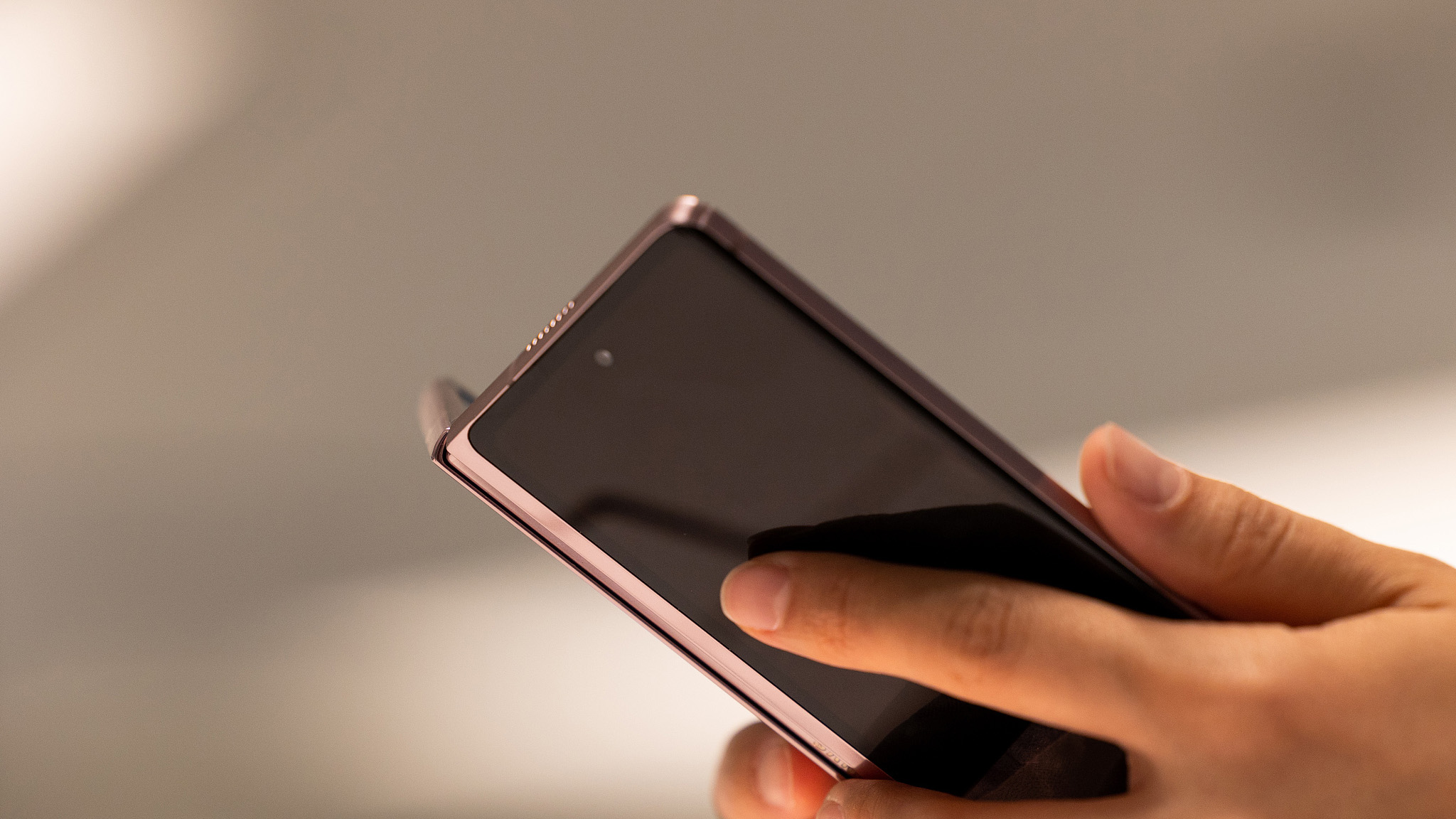 With the development of the internet, mobile dating apps may have become an efficient way to find love in big cities, especially for younger Chinese.

The social networking and dating market had gradually gained traction in China. According to data from iiMedia Research, a data analysis firm, the number of users on dating and networking social sites in the country reached 622 million in 2019.

Momo, Tantan and Soul are the top three dating apps in the Chinese market, according to Zhang Yi, CEO of iiMedia Research. As of March this year, Momo and Soul had reached over 115 million and 33 million monthly active users respectively, while Tantan has exceeded 360 million users worldwide since its launch in 2014, according to iiMedia Research data.

The analysis firm has broken down the target audience of these apps. Momo is said to be more male-user oriented and features location-based services, while its rival Tantan tends to target more female users, with an emphasis on profile photos. Soul is aimed at those who prefer a slower pace and value common interests.

According to Zhang, the post-1995 and post-2000 generation accounted for, respectively, 14.1 and 18.8 percent of the users of China's mobile social platforms in the first half of 2021. He said the current mobile social industry shows an obvious trend towards the young and is more focused on capturing the new generation, especially "those born after the 2000s."

Even though dating apps are popular among the younger generation for their unique features and convenience in finding relationships, there are still risks. Some young users complain about receiving some troublesome and indecent pictures and messages.