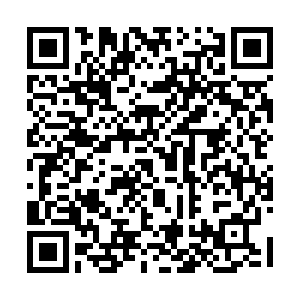 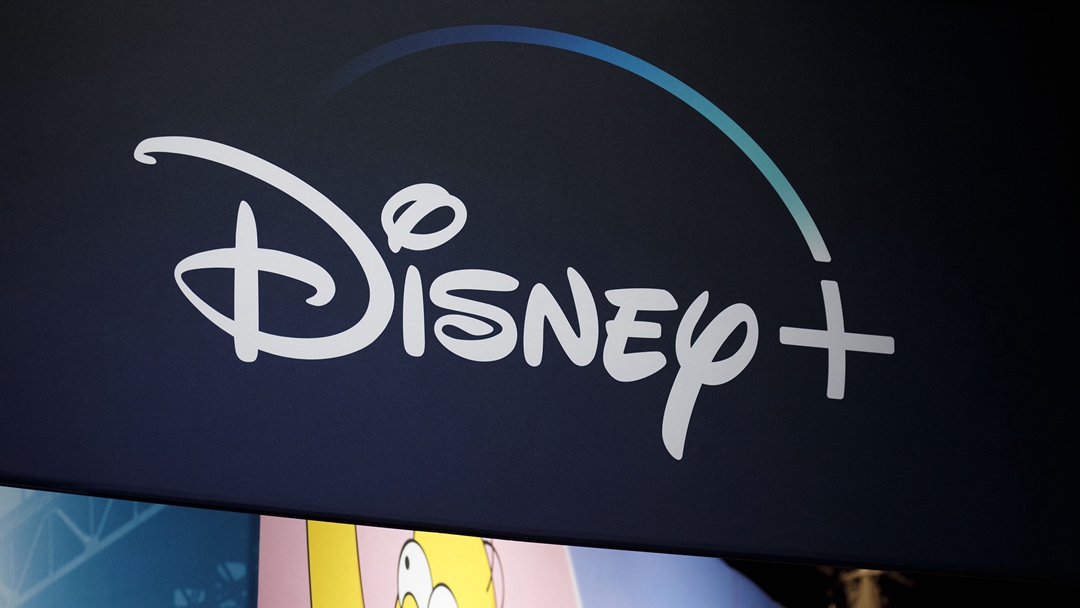 A Disney+ signage on display. /CFP

A Disney+ signage on display. /CFP

Walt Disney earnings on Thursday topped Wall Street forecasts for the most recent quarter as its streaming services picked up more customers than expected and pandemic-hit U.S. theme parks returned to profitability.

Shares of the entertainment company rose 5 percent in after-hours trading. Before the earnings report, shares were roughly flat from the start of the year.

Florida, home to Walt Disney World, is the epicenter of the latest U.S. COVID-19 outbreak, posting record cases and hospitalizations in recent days.

For April through July 3, Disney posted earnings per share of 80 cents, excluding certain items. Wall Street had expected 55 cents, according to the average projection of analysts surveyed by Refinitiv.

The company has staked its future on building streaming services to compete with Netflix in the crowded market for online entertainment.

Disney said it was continuing to deal with the impact of the COVID-19 pandemic. It expected costs related to the pandemic to total about $1 billion in the current fiscal year.