Download
Expert: COVID-19 origin debate on a wrong path of blame and shame 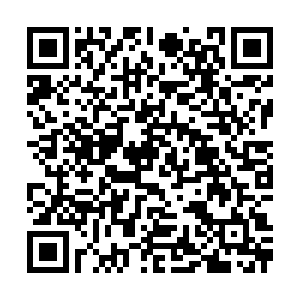 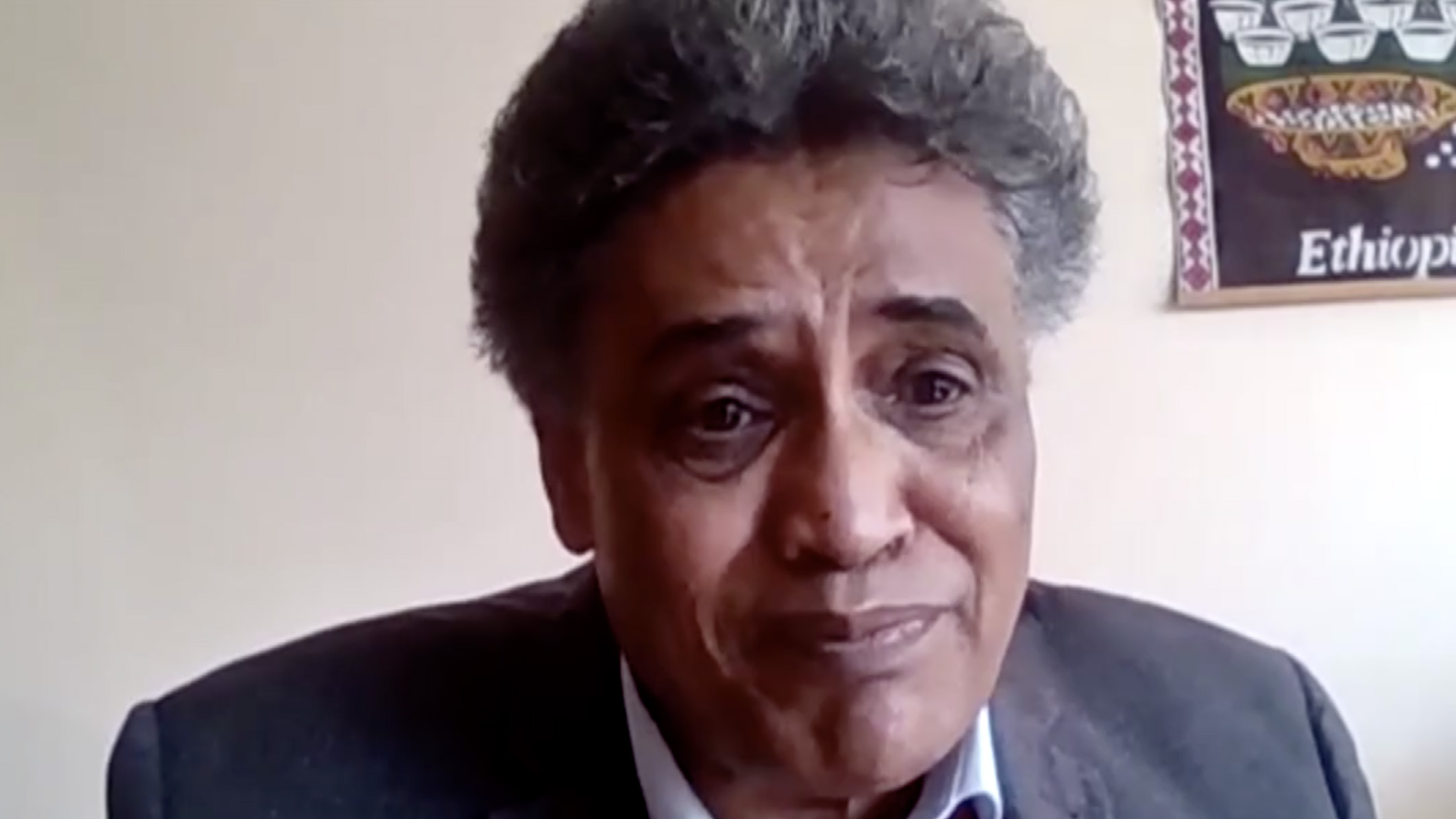 Earlier this month, U.S. Republicans released a report accusing a Chinese lab in Wuhan of leaking the coronavirus. The conclusion is not confirmed by either the U.S. intelligence community or scientists. A World Health Organization report found the possibility of a lab leak "extremely unlikely" after experts visited Wuhan earlier this year. U.S. President Joe Biden in late May gave intelligence agencies 90 days to produce a report on the virus origin, and the findings have not been released. CGTN reporter Zhou Jiaxin talked to Mammo Muchie, a South African expert in the field of science and technology, about these issues.