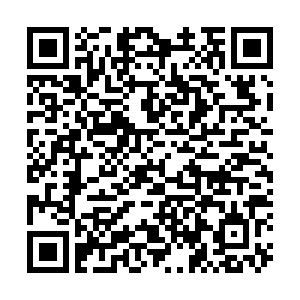 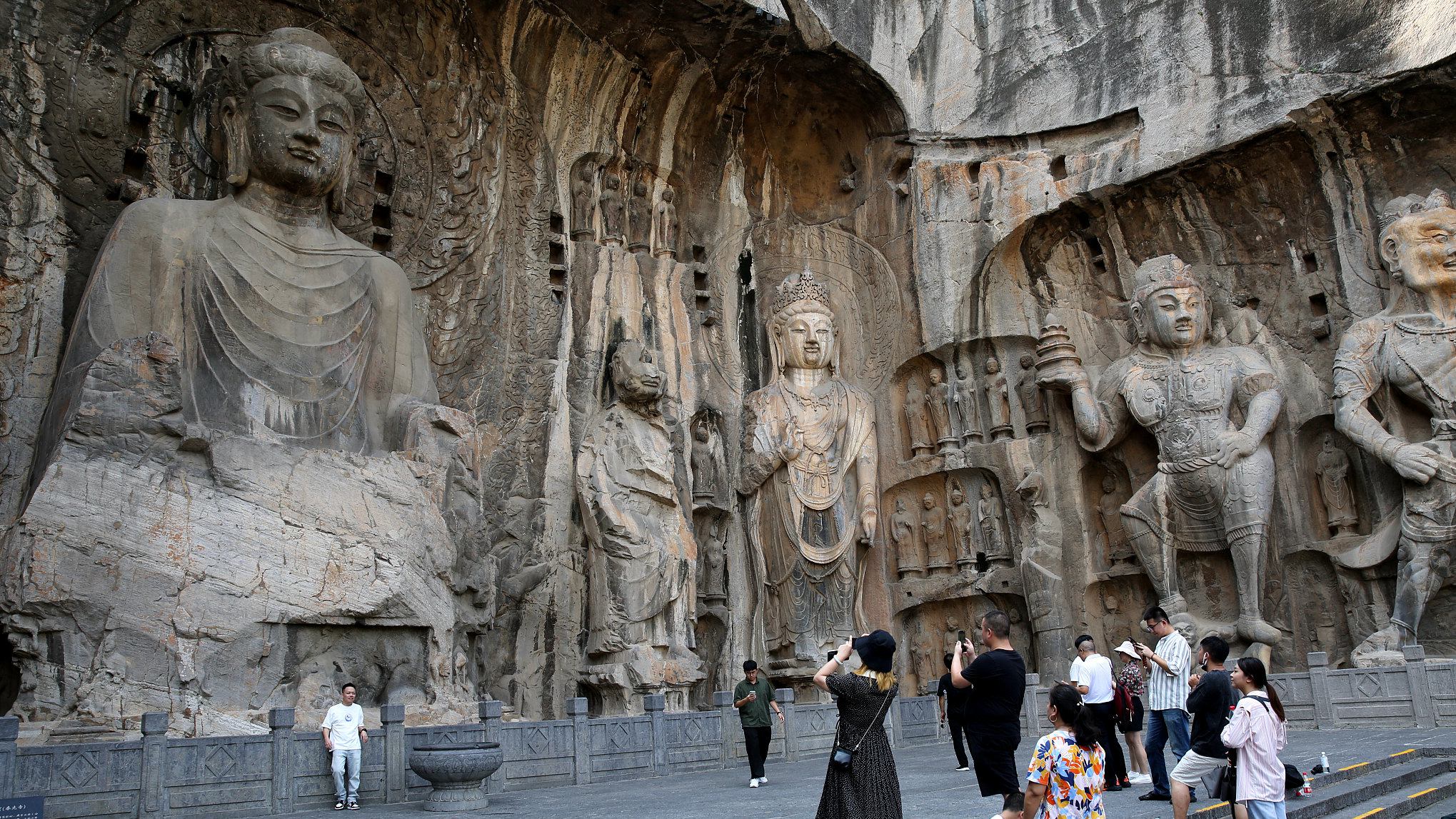 A total of 321 A-level scenic spots in central China's Henan Province have been damaged by floods since July 20.

Repair and reconstruction work is progressing in an orderly manner at the damaged scenic areas, the Information Office of Henan Provincial People's Government said at a press conference on Friday.

According to officials, the scenic spots suffered different degrees of damage. Some of the parking lots were flooded and roads were washed out, while homestays and tourist centers were destroyed. Power and water supplies were also partially damaged.

Tourist attraction rating categories in China determine the quality of the attraction relative to its peers in terms of safety, sanitation and transportation. The system is broken down into five categories, from the basic level 1A to the highest level 5A. The categories are awarded based on, among other factors, the importance of the site, transportation, tours as well as issues related to safety and sanitation. Henan Province has 580 A-level scenic spots in total.