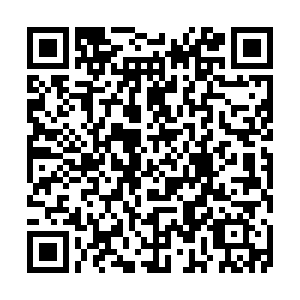 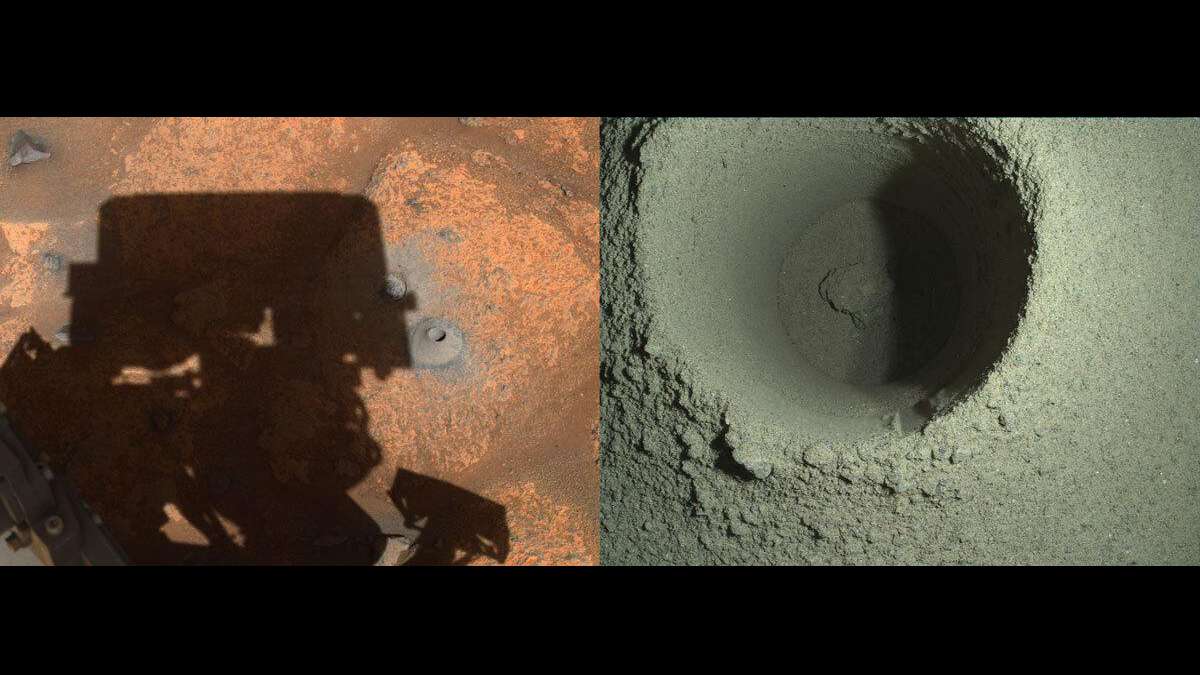 The Perseverance rover came up empty after attempting to collect its first core sample on the red planet for eventual return to Earth. Data beamed back last Friday showed that the rover drilled to the proper depth of nearly 8 centimeters, and pictures of the borehole looked good. But it quickly became clear the sample tube was empty.

Since then, engineers have determined the rock was not strong enough to produce a core sample, and the small, powdery fragments remained in the hole or ended up in the cuttings pile – or both. So the rover is moving on to the next sampling site in its quest for signs of ancient Martian life; it should arrive there by early next month.

Imaging by the rover and its companion helicopter, Ingenuity, show the sedimentary rock should be much better for sampling there, Louise Jandura, chief engineer for Perseverance's sampling campaign, said Wednesday.

"The hardware performed as commanded but the rock did not cooperate this time," Jandura wrote in an online update.

"It reminds me yet again of the nature of exploration," she said. "A specific result is never guaranteed no matter how much you prepare."

NASA is looking to collect about 35 samples that would be returned via future spacecraft in a decade.

It's not the first time that a Mars lander has run into ground resistance. A German digger on NASA's InSight lander failed to burrow more than a couple feet, far short of its target. The clumping soil didn't provide enough friction for the heat-measuring device, and experimenters gave up in January.

The little helicopter, Ingenuity, meanwhile, is still wowing its team. It's completed 11 test flights, the latest one lasting more than two minutes, and even conducted aerial surveys of Jezero Crater. That's the ancient river delta where Perseverance and its hitchhiking chopper landed in February, following a nearly seven-month flight from Earth. Scientists believe the area would have been prime for microscopic life billions of years ago, if it existed.