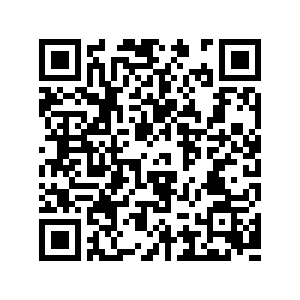 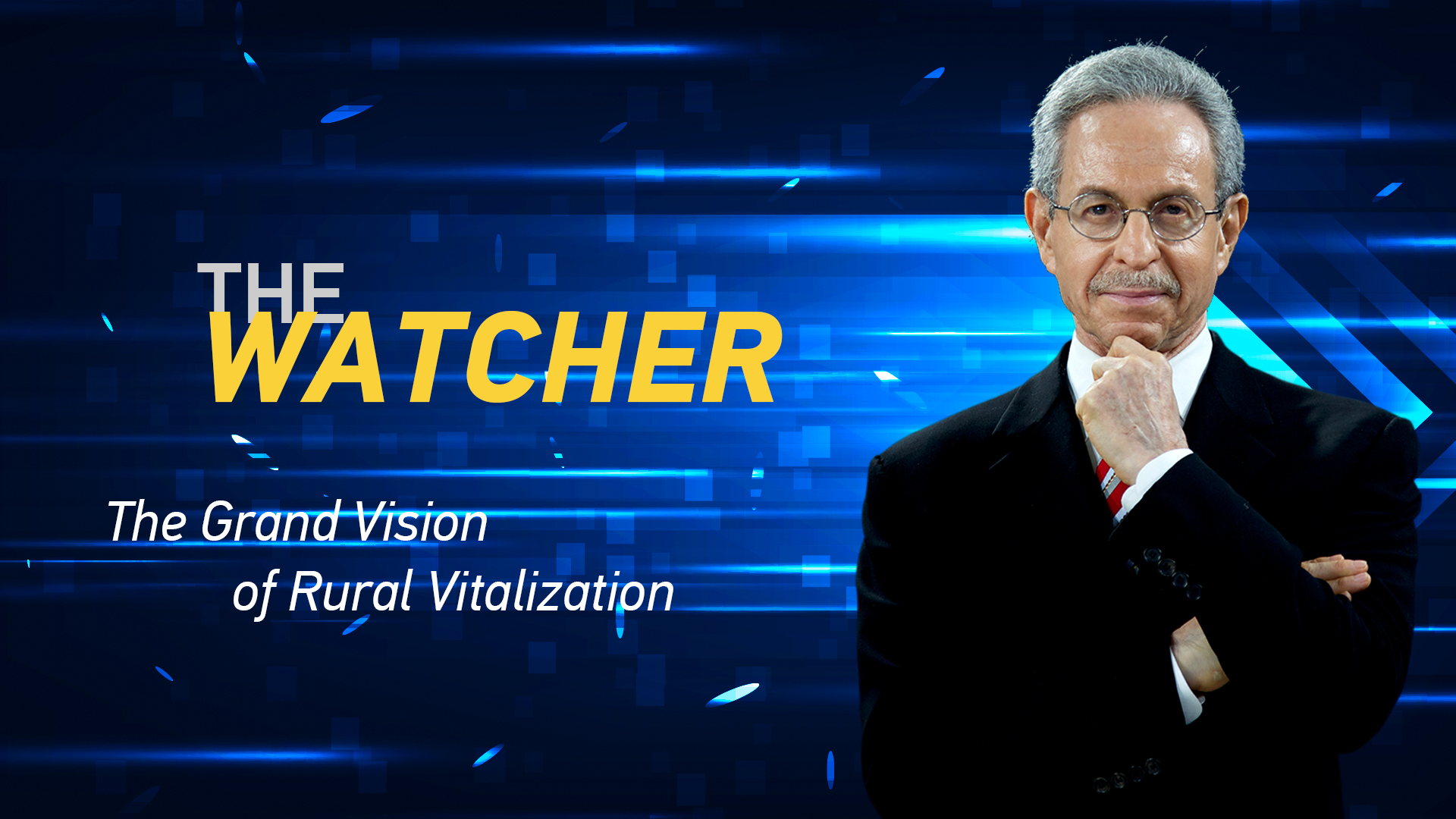 President Xi Jinping rightly celebrates the success of China's "targeted poverty alleviation campaign", which by the end of last year, 2020, had brought about 100 million of the intractably poor out of extreme poverty. For China to achieve "The Chinese Dream" of national rejuvenation, eliminating extreme poverty was necessary - but it was not sufficient. China must continue to fight poverty by reducing still-substantial relative poverty and close the still-excessive wealth gap, primarily between rural and urban areas.

Enhancing rural standards of living exemplifies China's long-range vision to the Years 2035 and 2050, when China's goal is to  become a "fully modernized, socialist nation".  And President Xi allows no delay in making the historic transition from poverty alleviation to rural vitalization.

Without the vitalization of the countryside, there can be no social stability, no common prosperity, no national rejuvenation. But while grand visions are formulated by central leadership, they must be implemented by local, grassroots officials - and this is especially true of rural vitalization. Under President Xi, China defines its national goal of becoming a "fully modernized, socialist nation" as being prosperous, strong, democratic, culturally advanced, harmonious and beautiful.

Actualizing these adjectives largely depends on the success of rural vitalization, which in turn depends on the grassroots officials who implement the programs - officials whose challenges include constantly "on the road", little rest, low welfare, minimum opportunities for promotion - plus complaints from villagers below and pressures from officials above.

That's why new policies promote the care of grassroots officials: easing their burdens by fighting pointless formalities, reducing the number of meetings, providing incentives for serving the people including salary guarantees and opportunities for career advancement.

It has become a tradition in China that the first document issued by the CPC Central Committee and the State Council each year, dubbed the "No.1 Central Document" indicating policy priority, concerns the modernization of agriculture and rural areas.

To achieve these goals, the Document calls for strengthening the Party's leadership over agriculture, rural areas and farmers, improving rural governance, building grassroots cadre teams, providing dispute resolution mechanisms, and bolstering the village-level collective economy. It exhorts grassroots officials to go deep into the fields and farmhouses to listen to the voices of the masses and to understand their needs. Grassroots problems impeding the building of a prosperous countryside include the quality of rural industries, infrastructure, public services, civilized culture, ecology and governance.

The Document also warned against promoting benefit-induced indolence, requiring officials to promote low-income people's "will" and "intellect" to improve their own lives. China's grand vision goes to 2035 and 2050, when standards of living in rural and urban areas should be roughly equal. By 2035, achieving basic modernization of agriculture and rural areas including equal access to basic public services. By 2050, rural areas should have robust agriculture, beautiful landscapes and prosperous farmers. It is a grand vision - but a tall order.