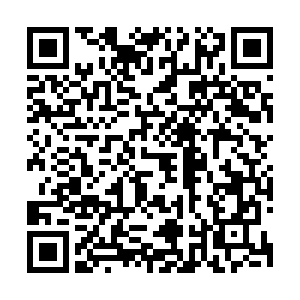 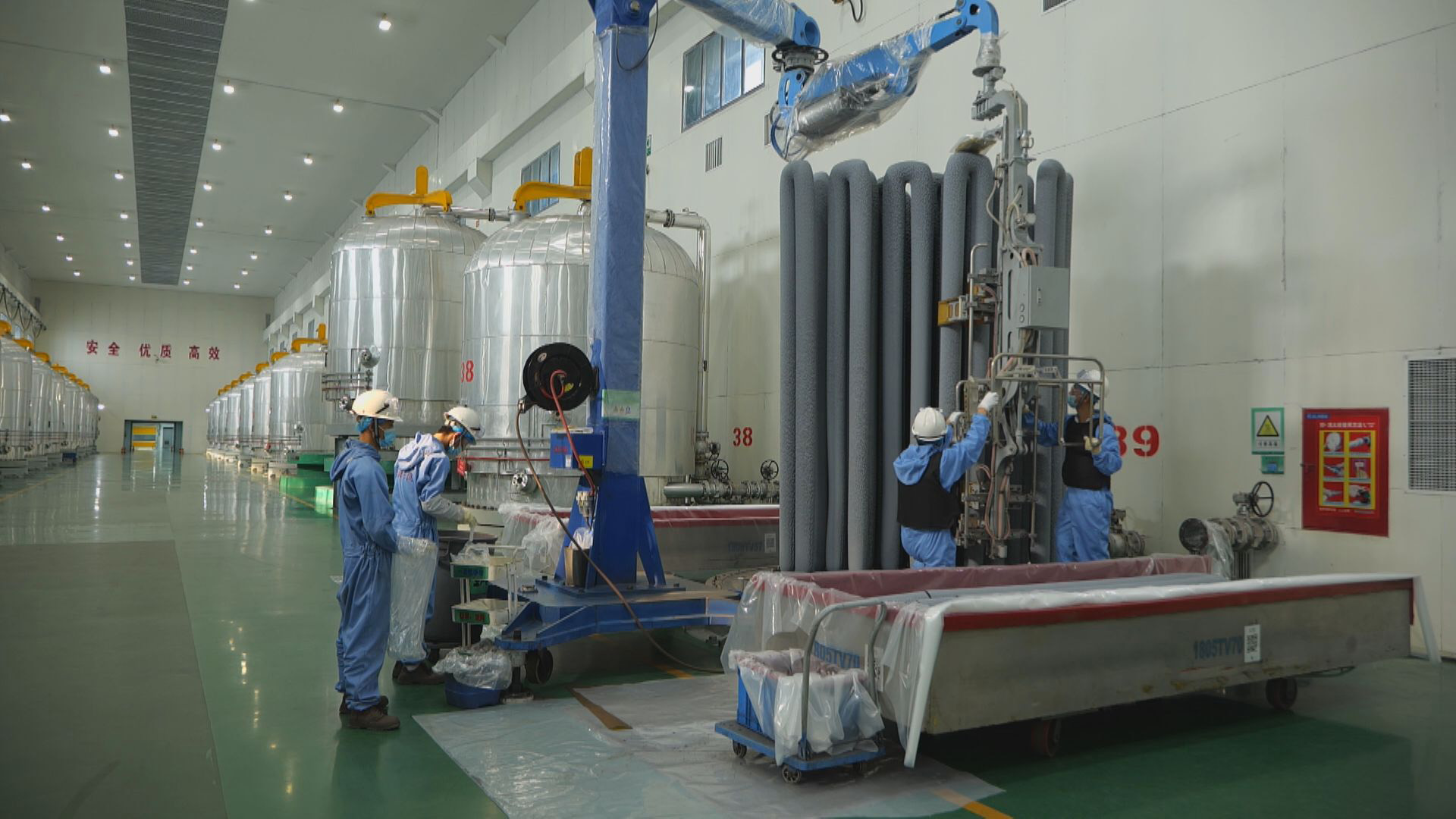 Xinjiang Daqo New Energy, one of the five companies added onto the U.S. Department of Commerce's Entity List in June 2021, sees little impact from this in the short-term.

"This is because the U.S. makes up less than 10 percent of our downstream clients' solar panel markets. Currently, overseas markets account for about 60 percent of our clients' sales," Deputy General Manager Cao Wei told CGTN.

In the meantime, according to the International Renewable Energy Agency, the world added about 127 gigawatts of new solar capacity in 2020. Of this, only 12 percent was in the U.S.

Xinjiang Daqo, located in Shihezi City and about a two-hour drive from Urumqi, the capital of Xinjiang, hires about 2,000 employees.

"Our working hours are eight hours a day, five days a week and we don't usually allow for overtime."

"We generally require most of our employees to have a college degree or above. This has always been our policy. Unless it's a labor-intensive role, we'd still need at least secondary school level standards. So as you can see, our education requirements are relatively high," Li told CGTN.

"We usually publish our recruitment ads online. After interviewing potential candidates and if the two parties agree, we will sign a labor contract with them. There isn't any coercion or forced labor." 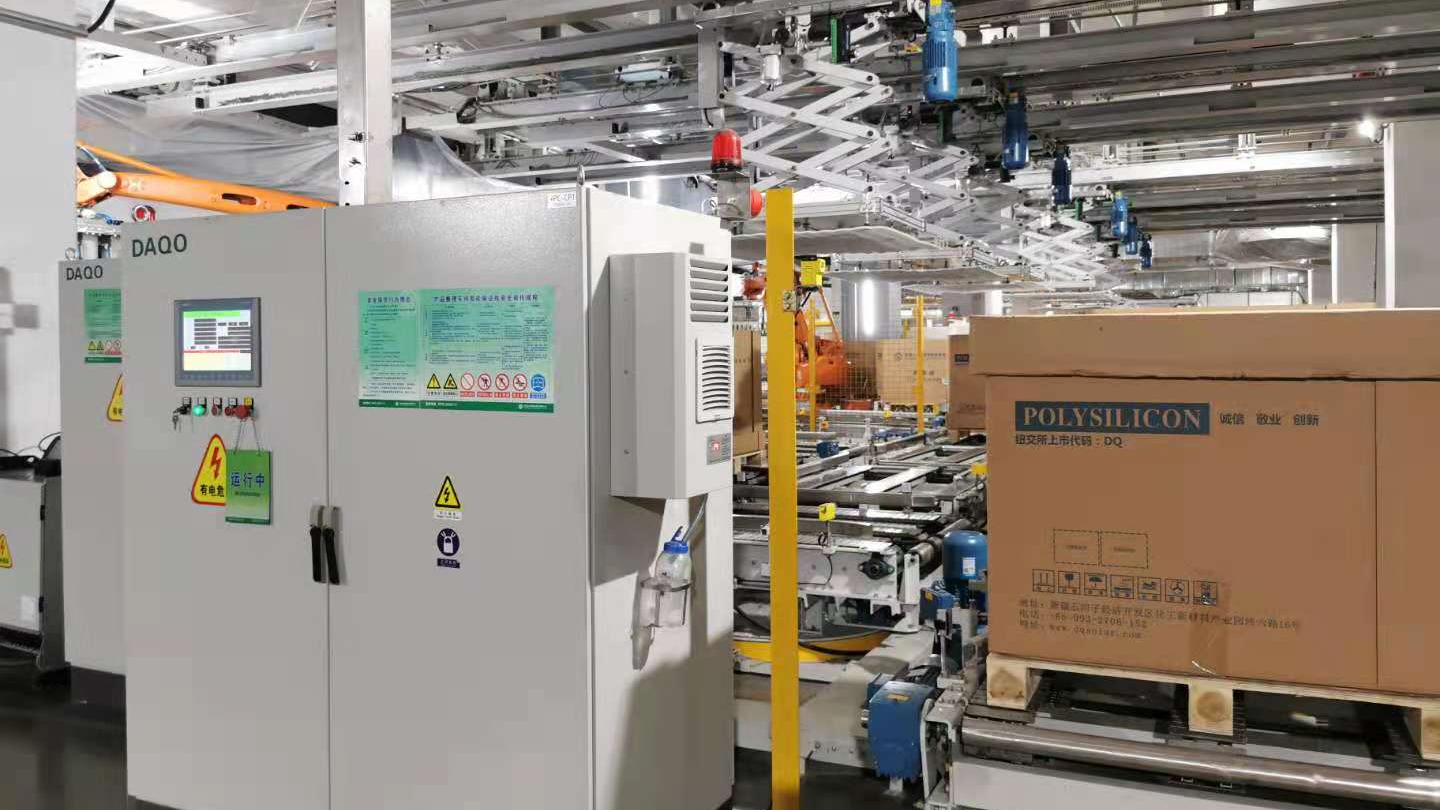 Forty-year-old Yu Zhenghai is from the Hui ethnic minority group and joined the factory in 2011 when it first opened.

Now a deputy director of the factory's Machine Repair Workshop, Yu worked his way up and currently manages 160 people.

"When I first joined, I was earning about 4,500 yuan a month. At that time, there were only 40 people in the workshop. As the company expanded, I rose up the ranks from being a safety personnel to now a team leader. I currently earn about 14,000 yuan a month," Yu told CGTN.

"In our workplace, about 30 to 40 percent of our employees – after having worked one to two years – they feel the atmosphere is quite satisfactory, and so they've referred their friends to join this company as well." 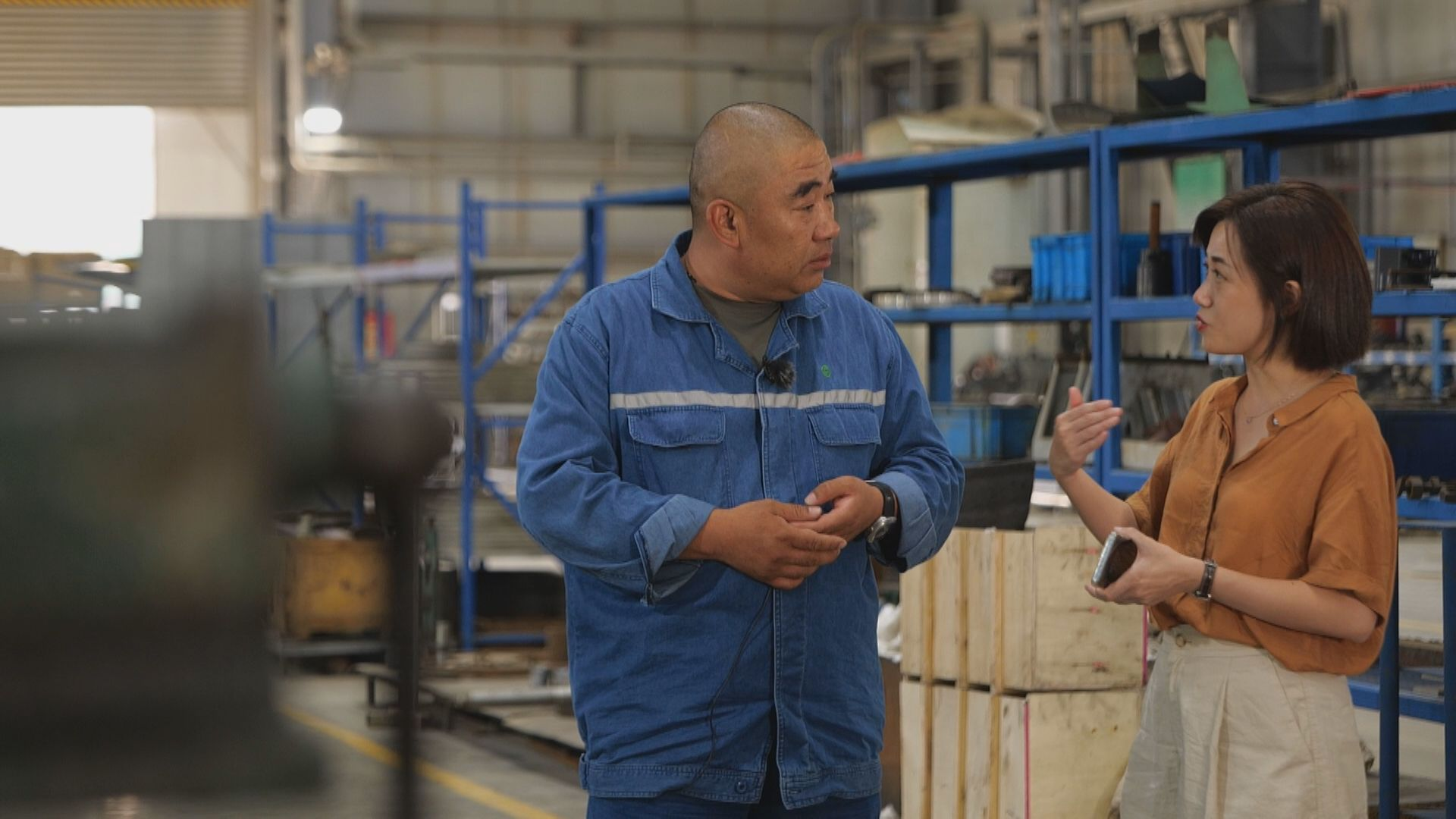 Yu Zhenghai (L) of the Hui ethnic minority group joined the factory when it opened in 2011 and rose up the ranks over the years. /CGTN

Yu Zhenghai (L) of the Hui ethnic minority group joined the factory when it opened in 2011 and rose up the ranks over the years. /CGTN

In January 2021, Xinjiang Daqo's New York-listed parent company Daqo New Energy released a statement, stating it "wishes to reiterate that it has a zero-tolerance policy towards forced labor in its own facilities and across its supply chain."

"Polysilicon manufacturing is a complicated chemical process which is highly automated, digitalized and technology-intensive. It requires highly trained personnel for its production lines and is not labor-intensive," the company said, in response to recent third-party research reports and related news media about its exposure to risks relating to forced labor.

Xinjiang Daqo's central control room captures real time data on the accumulated production volume for the month and amount of power consumed, and just a few staff members are needed to harvest the polysilicon rods in its chemical vapor deposition chambers.

"From my personal understanding, there is no such thing in Xinjiang. Things are opening up here, and China's laws are sound," said Cao. 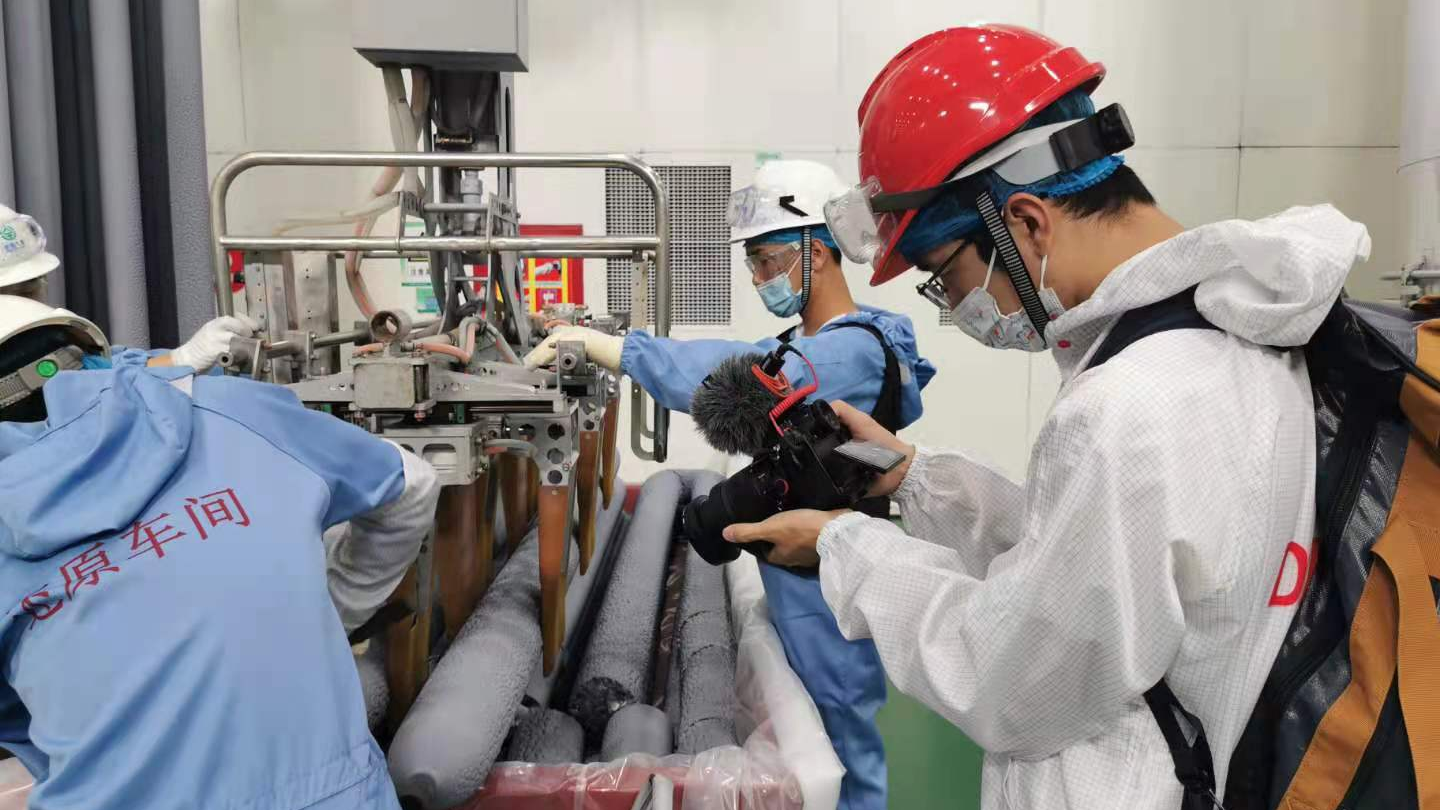 Xinjiang Daqo makes chunks of polysilicon. It sells them in various sizes to wafer makers, which eventually find their way to solar panel players worldwide. /CGTN

Xinjiang Daqo makes chunks of polysilicon. It sells them in various sizes to wafer makers, which eventually find their way to solar panel players worldwide. /CGTN

In May, Bloomberg reported that Daqo New Energy has shortlisted three global auditors to assess its operations. However, Cao told CGTN that no decision has been made, and the company has no plans to engage one just yet.

Meanwhile, Xinjiang Daqo said its current annual capacity of 70,000 tonnes of high-purity polysilicon will be bumped up to 105,000 by the first quarter of next year.

The company recently listed on the Shanghai Stock Exchange's Sci-Tech innovation board on July 22 and has set its sights on making semiconductor-grade polysilicon.

Cao said the company has 1,000 tonnes of annual capacity in the pipeline, claiming its products have already reached the level required.