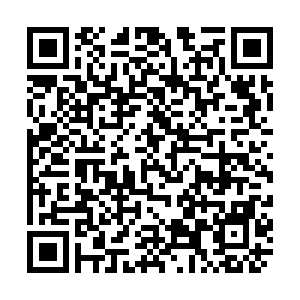 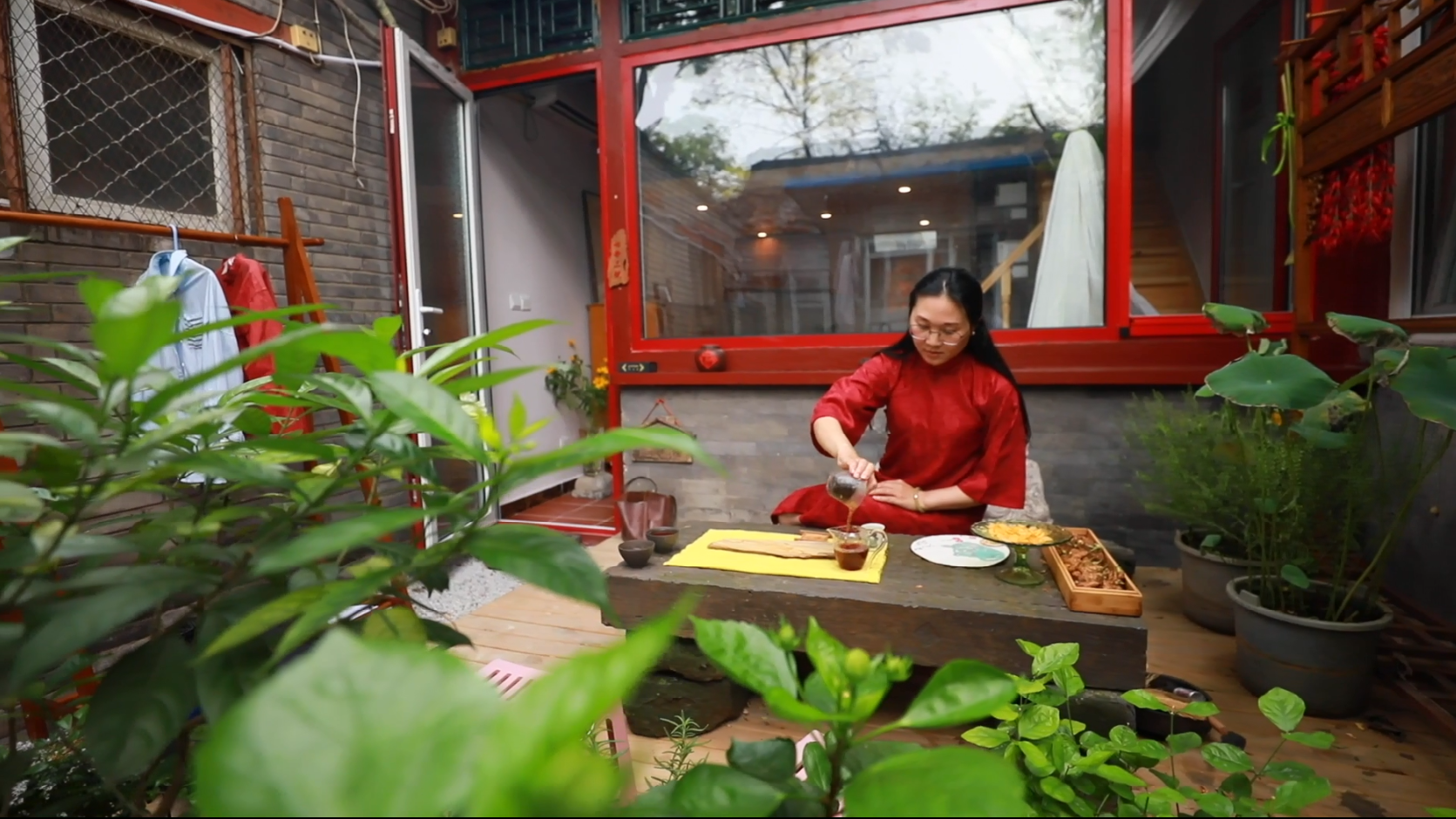 With modern lives getting ever faster, the longing for peace and quiet often prompts many a trip to the countryside. Brewing your own tea, transcribing Buddhist scripture and reading books may be regarded by city dwellers as unimaginable luxuries. Courtyard houses can, however, recreate the same ambiance in bustling metropolises.

Wang Xinru, a young real estate agency worker, recently rented a courtyard, known as Siheyuan, in downtown Beijing and refurbished it to her style – part of a growing trend in the capital.

Wang said she used to live in an apartment on the third floor of a building and was "locked up" during the COVID-19 in 2020. "I really desired a courtyard where I am in harmony with the sky and earth," she said.

As China brought the epidemic under control, Wang visited many hutongs – old alleys and narrow streets typically found in Beijing – to look for courtyards available for rent.

She settled on a sparsely furnished one on offer at an economical price of 3,000 yuan ($463) per month. In many other parts of Beijing, this price is a monthly rental fee for just a room.

Although Wang shelled out another 70,000 yuan for renovations and decoration, her monthly outgoings would be around 4,000 yuan if she rents the premises for five years.

With proper refurbishment, courtyard houses can be as comfortable as apartments but with a rich blend of ancient and modern culture, Wang said.

Shun Yi Xing, a real estate agency in Beijing specializing in courtyard rentals, said demand has been increasing since 2017, after the city stepped up efforts to preserve and renovate its treasured legacy.

According to the company, the whole Siheyuan rental market has risen by 8 to 10 percent annually for the last five years. The number of deals has increased to an average of 300 annually during the period.

Miao Weilan, director of the company's property management department, said the government has been stepping up efforts to renovate courtyards and hutongs, which have started to look more and more beautiful. A renewed interest in Chinese traditional culture is also contributing to the growth in Siheyuan rentals in Beijing.

Experts say that as the Chinese economy grows stronger, nationals are becoming more and more confident of their own culture. So picking up their traditional tastes of living in a courtyard is a natural thing, just like the revival of ancient costumes among young Chinese.

Some people realized the value of Siheyuan earlier than others. After learning that individuals can buy this kind of property, Shen Songlin bought two courtyards within Beijing's second ring road in 2007.

Although each one cost his family millions of yuan at the time, their current value far exceeds the original investment.

"Beijing can't be called Beijing without Siheyuan. It's a rare resource which needs preservation and renovation," Shen said.