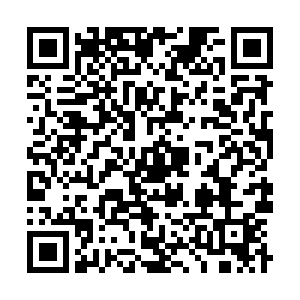 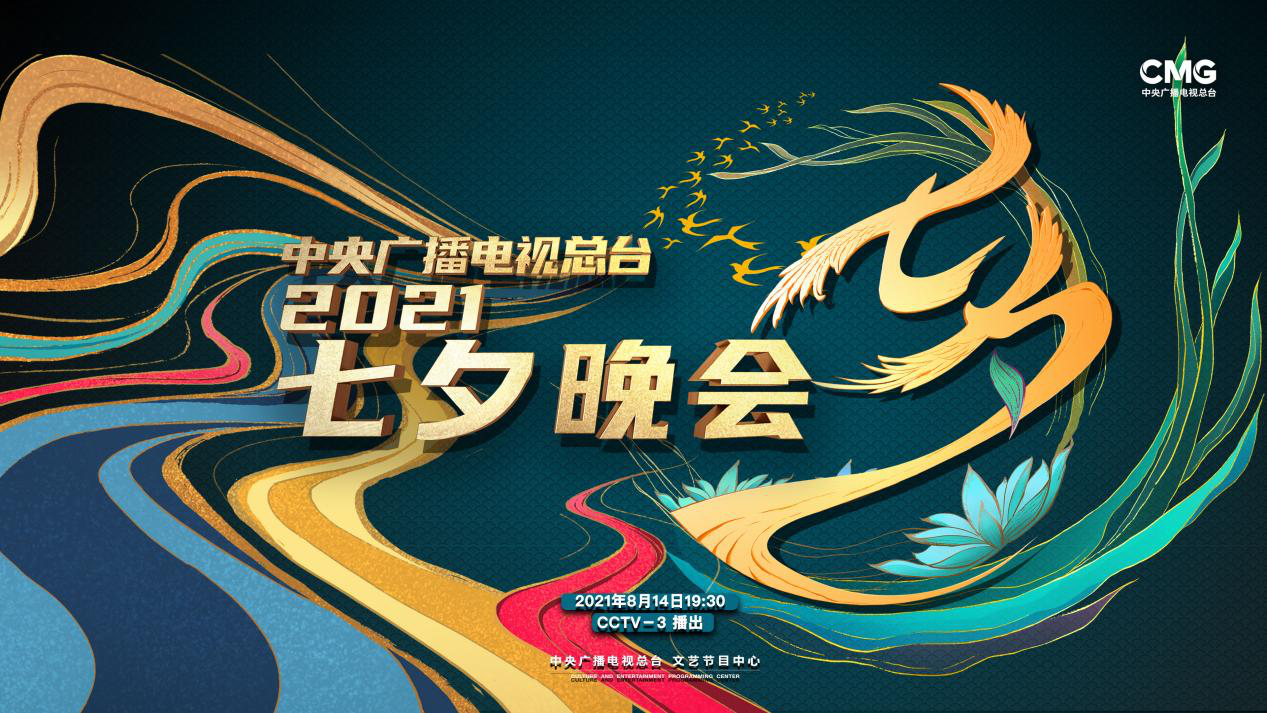 The traditional Chinese Valentine's Day, Qixi, falls on the seventh day of the seventh month in the Chinese lunar calendar and has been celebrated by Chinese people for more than 2,000 years. This year, it will be presented to a national television audience in more creative ways.

According to a video released by CMG, the gala will take the audience on a fantastic "time travel" journey back to the ancient city of Xi'an to explore wonderful stories about Chinese Valentine's Day.

Northwest China's Xi'an city is known as an historic capital of a dozen Chinese dynasties. Street scenes of Xi'an, a joyful crowd with masks on their faces and the singing of Yuefu poems are among the elements to be presented on multiple stages, including on a water stage. The multi-stage recording is designed to bring the audience an immersive experience. 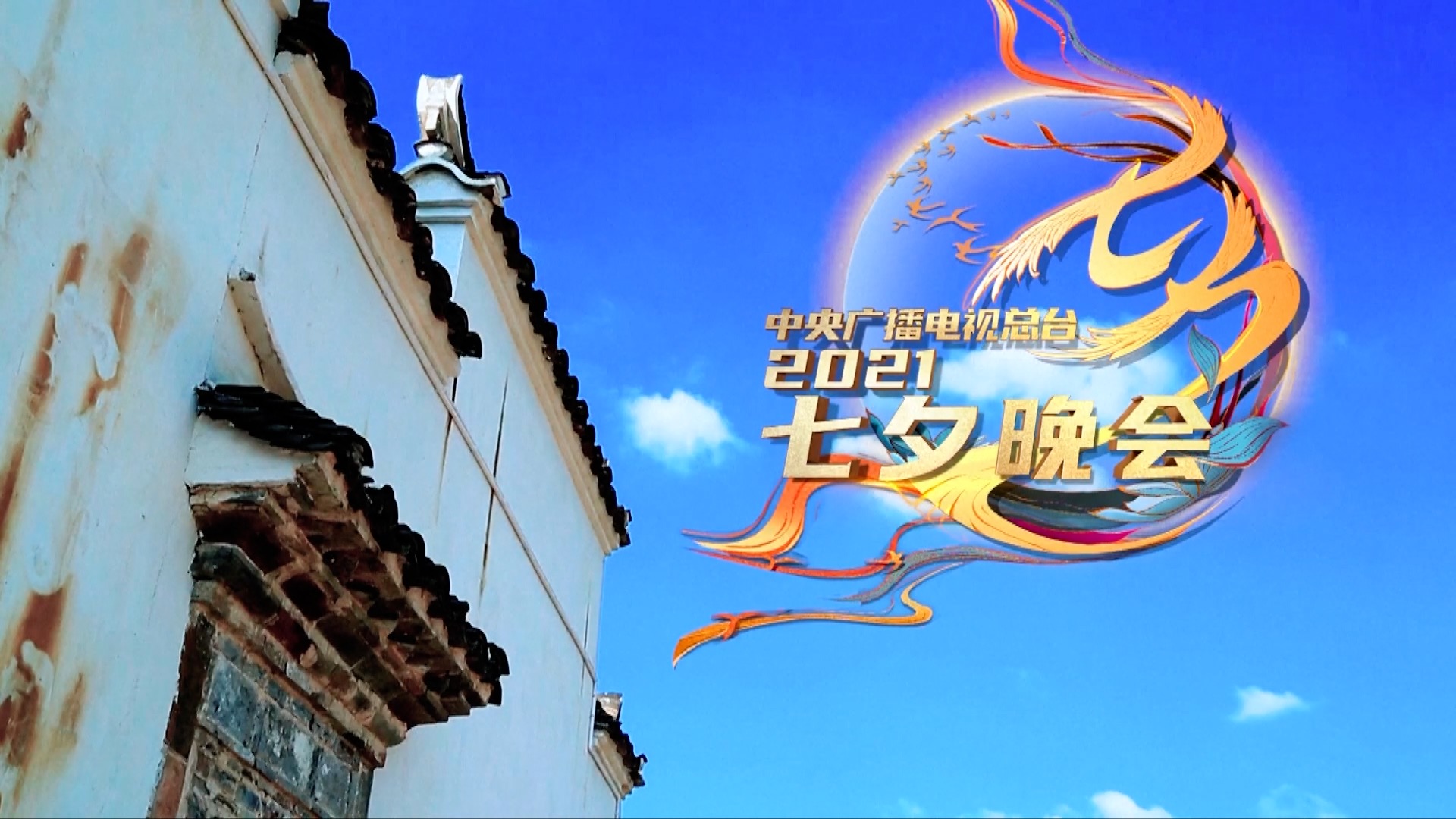 Traveling back to the present, "The story of a city" describes every stage of modern love, from the first meeting to falling in love to living together. The "Kinect" technique can capture motion in time and cast the dancers' shadows onto a large screen.

"Is love bitter or sweet? How can feelings of love be defined?" These topics will be discussed over an ingenious "love debate" program. The debate gives the word "love"a richer meaning.

Love not only is found between lovers but also is present between people and country. CMG has launched an online corner where countless Chinese couples express sincere love for their country in messages that will appear in the gala.