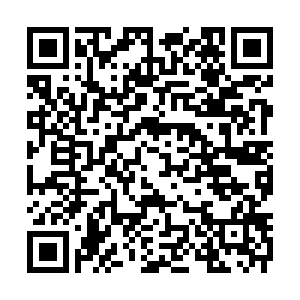 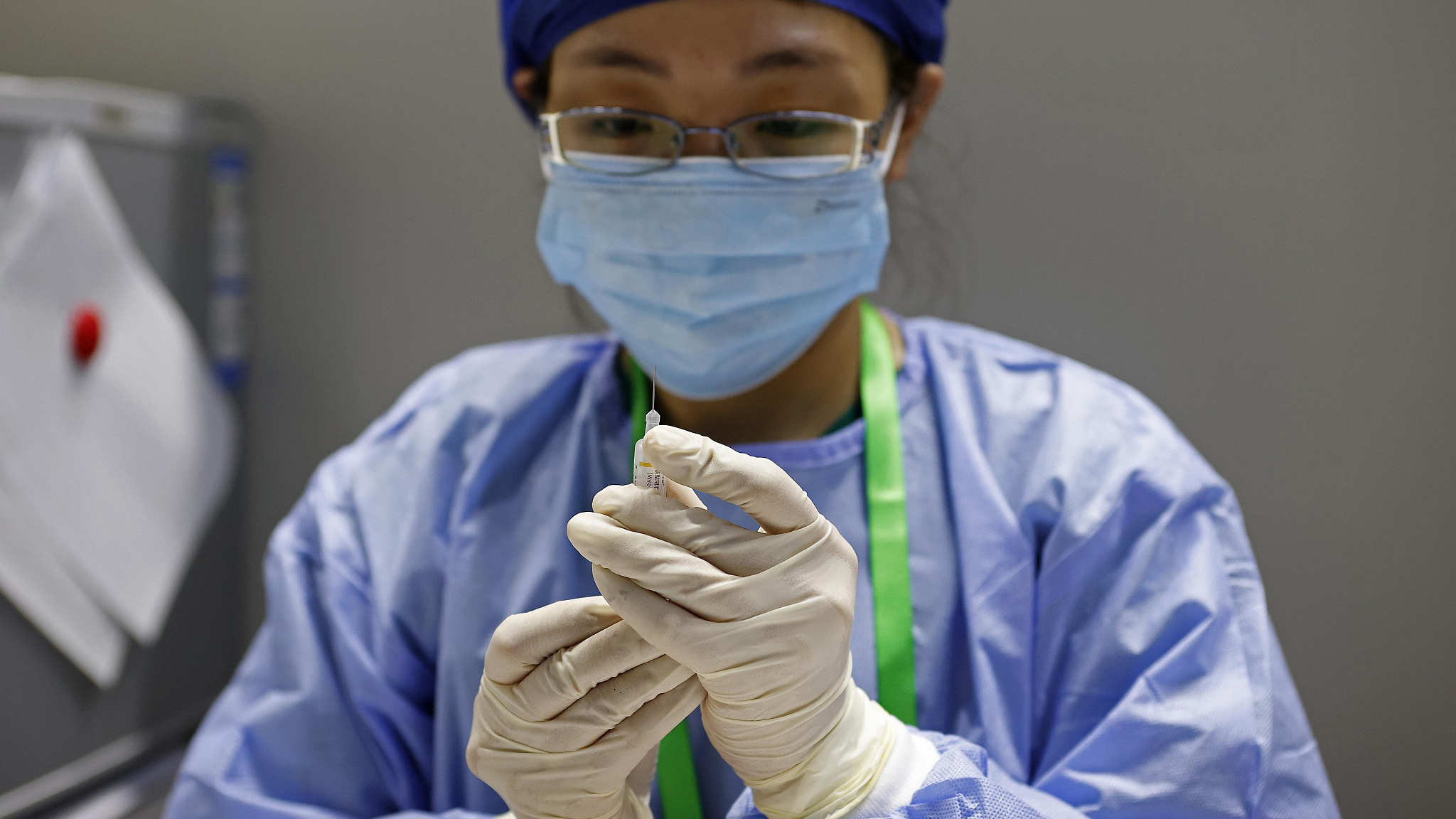 China has administered more than 1.8 billion vaccines in the fight against COVID-19, and nearly 55 percent of its 1.4 billion population have been vaccinated. While most of the jabs were given to adults, southwest China's Sichuan Province, among several others, has started vaccinations for minors aged between 12 and 17.

"Previously, the vaccines were all for adults, but not for minors. I was sort of panicked after learning that the supplies were in shortage, as the new school season will start soon. Now, after taking the jab, I feel really happy," 12-year-old Chen Xiaoyu told CGTN at the vaccination site of Chengdu Women's & Children's Central Hospital.

The middle school girl was accompanied by her father, as it's mandatory for guardians to be present when their children are vaccinated.

Each individual has to go through five procedures to complete the process. These include identity verification, pre-checking, as well as a 30-minute on-site observation. The minors are informed of all the details of vaccination, like possible side-effects after taking the jab. 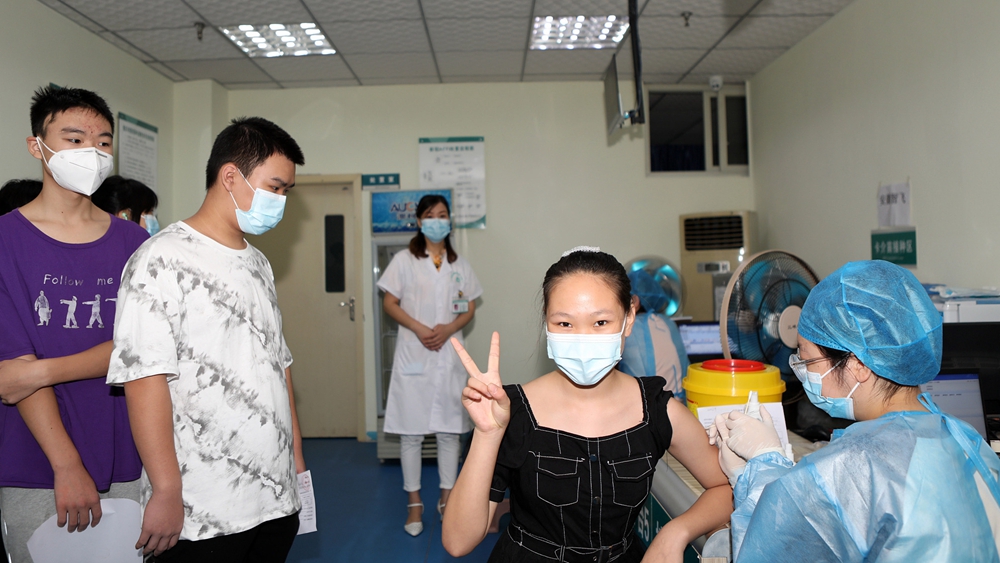 The hospital supplies an average of 1,200 doses of vaccines for minors each day. The vaccines are supplied by two Chinese companies, Sinopharm and Sinovac. Both of them produce inactivated vaccines that use a dead virus, so it cannot harm the body.

He Wei, deputy director of the Preventive Healthcare of the hospital, explained that "Inactivated vaccines have a higher level of safety, as they're developed with mature technologies and have positive effects on teenagers. According to latest study on individuals aged from 12- to 17-years-old, inactivated vaccines can help produce high level of antibodies."

On Thursday, Chengdu lifted quarantine measures as the entire city has no medium-risk area. The city reported five locally-transmitted COVID-19 cases and one asymptomatic case in late July. They were all linked to the Delta variant, primarily responsible for the "second wave" of the global outbreak.

In a latest move on Saturday, the whole province declared no medium-risk area in the region. 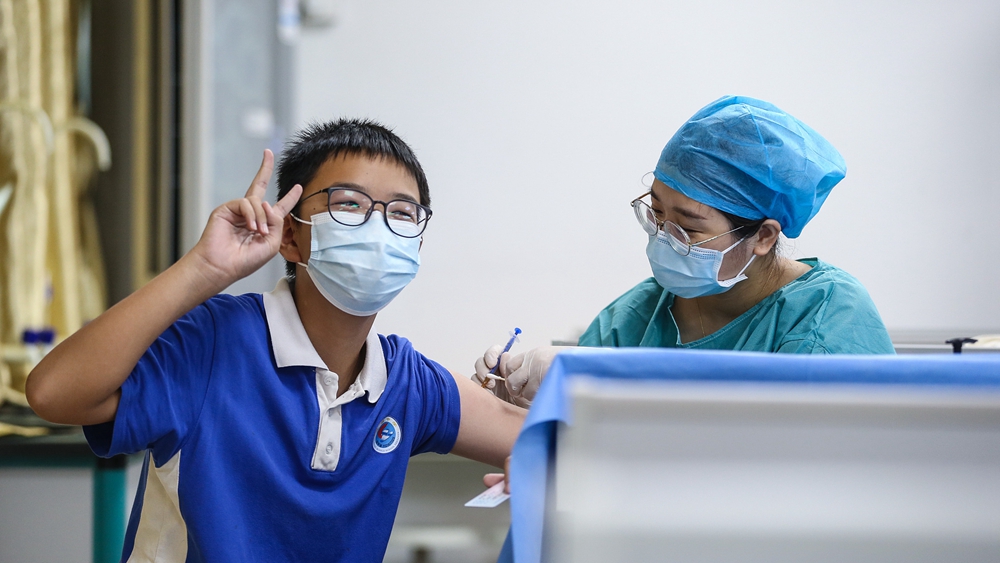 Wang Liang from Chengdu Center for Disease Control and Prevention asserted that "the current prevention and control measures are effective for coping with new variants."

Back in June this year, China approved emergency use of domestic COVID-19 vaccines on minors aged 3-17. One month later, local departments of Sichuan Province launched a three-month vaccination program for the 12-17 age group.

Officials said the two-dose process should be completed by the end of October.

Currently, vaccination for minors aged between 12 and 17 is underway across the country. Health authorities said more than 60 million doses have been administered so far to that age group.

The move is expected to help build an immune barrier to the new coronavirus, and consolidate the results of epidemic prevention and control in China.