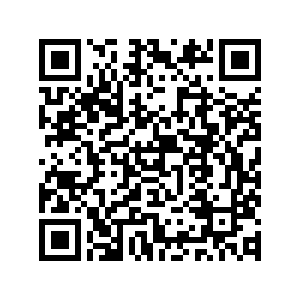 A 7.3-magnitude earthquake struck Haiti on Saturday, with a depth of 10 kilometers, monitored by the China Earthquake Networks Center.

A tsunami warning was issued after the quake.

Officials from Haiti's national civil defense department said the quake caused casualties, but the exact figures was not yet confirmed.

While there were no official reports yet in Haiti of injuries or deaths, the U.S. Geological Survey estimated "high casualties" and widespread disaster in Haiti following the quake and images posted on social media showed many buildings damaged.