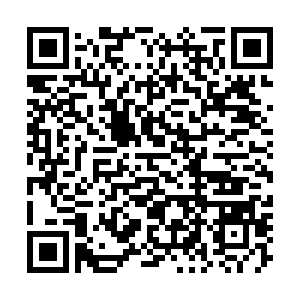 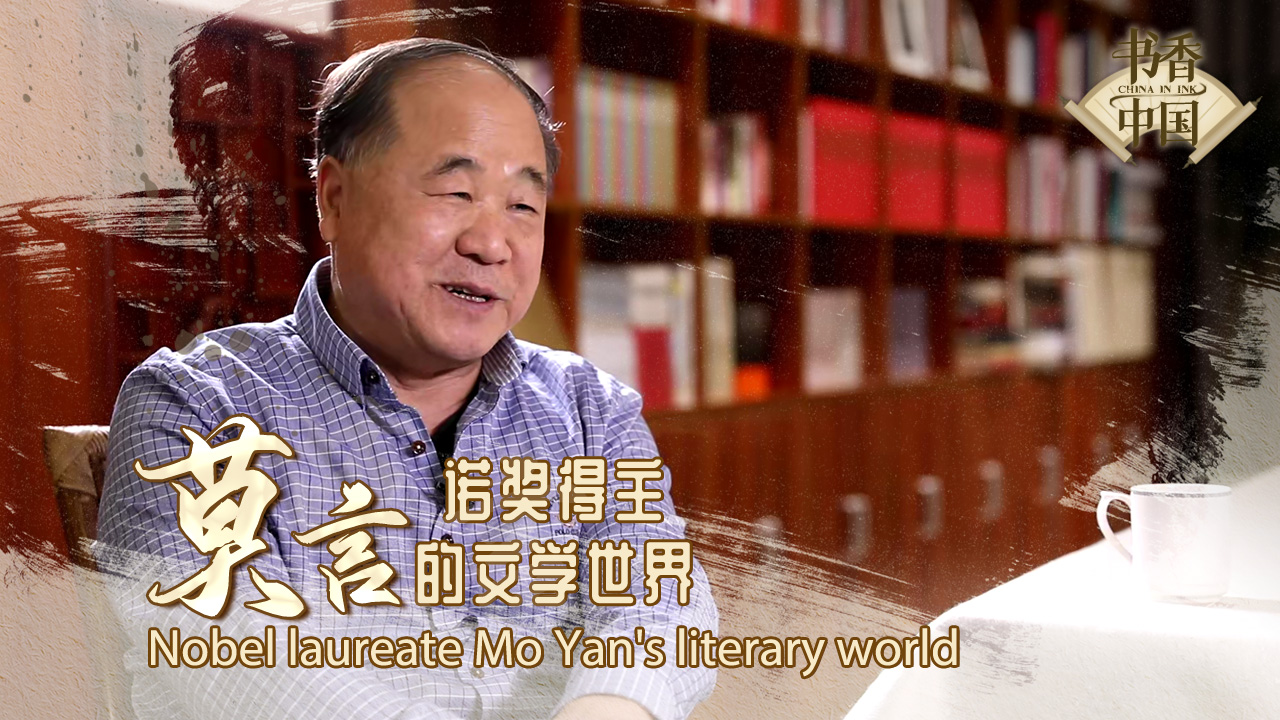 Nine years after receiving the Nobel Prize in Literature, Mo Yan, 66, shows no sign of letting up in his pursuit of crafting great stories, remaining a passionate storyteller as energetic as he was three decades ago.

As one of China's most accomplished contemporary writers, Mo Yan has generated tons of novels that are widely published and have won him multiple honors and awards both at home and abroad.

But he achieved celebrity status largely thanks to the stunning success of the eponymous film adaption of his romantic novel Red Sorghum, which was first published in 1986. The acclaimed director Zhang Yimou made a visually striking movie out of the writer's cinematic and suspenseful grand narrative. The film was a huge hit at the box office. It also won the Golden Bear at the 1988 Berlin International Film Festival. 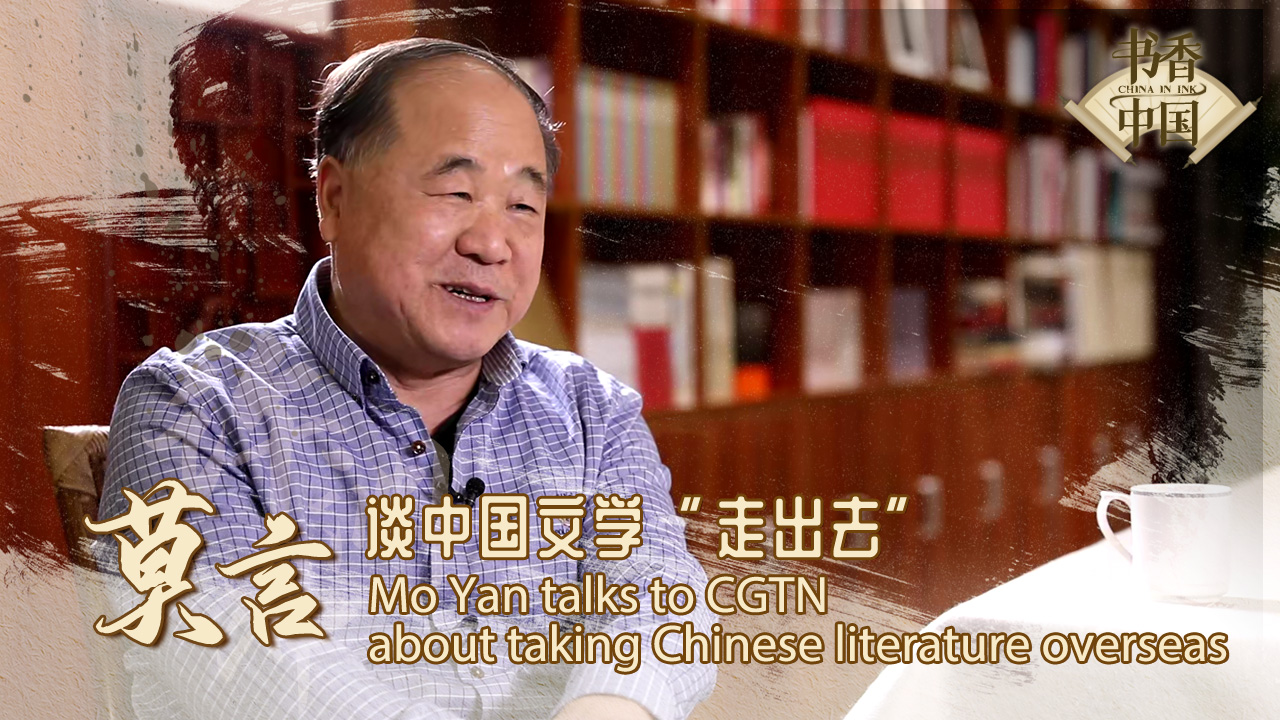 Since the late 1980s, Mo Yan has deviated from mainstream Chinese literature and created a style to call his own. The Nobel Committee for Literature praised him as the one "who with hallucinatory realism merges folk tales, history and the contemporary."

Although Mo Yan acknowledges that Garcia Marquez's magic realism style inspired his writing in some way, he insists that he is trudging on a path independent from Marquez.

Mo Yan, pseudonym of Guan Moye, was born in 1955 in a small village in east China's Shandong Province. His rural hometown has been the fictionalized setting for most of his stories. 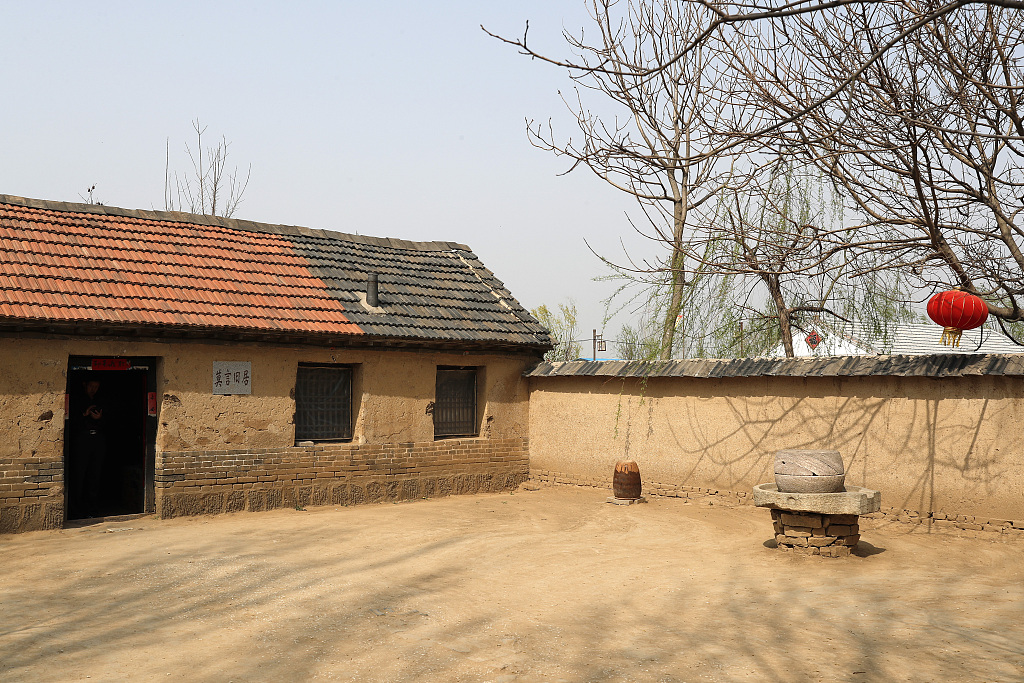 "I am deeply nourished by folk literature," Mo Yan told CGTN, "I dropped out of school at the fifth grade. After that, I worked with my uncles to do farm work for many years. While my peers were reading with their eyes, I was reading with my ears. I listened to the stories of gods and ghosts, historical legends, and anecdotes told by adults."

And his works have drawn on traditional Chinese folk tales. With a mix of realism and surrealism, Mo Yan's stories are meant to take a harsh look at the dark side of life, with an unflinching dissection of humanity. He told CGTN that he was "writing as if he himself is the sinner" when working on his most recent novel Frog, first published in 2009. "A writer must turn his vision and eyes inward and look at his own heart," he said.

Apart from his surreal plots, the dimensions Mo Yan gives to his female protagonist are also hard to ignore. The male writer who once admitted he was a feminist during a magazine interview, has created numerous headstrong and rebellious female characters, such as Shangguan Lu in his epic novel Big Breasts & Wide Hips and Dai Fenglian in Red Sorghum Family. Big Breasts & Wide Hips, a story about a mom and her eight daughters, is considered a tribute to the strong females in China. 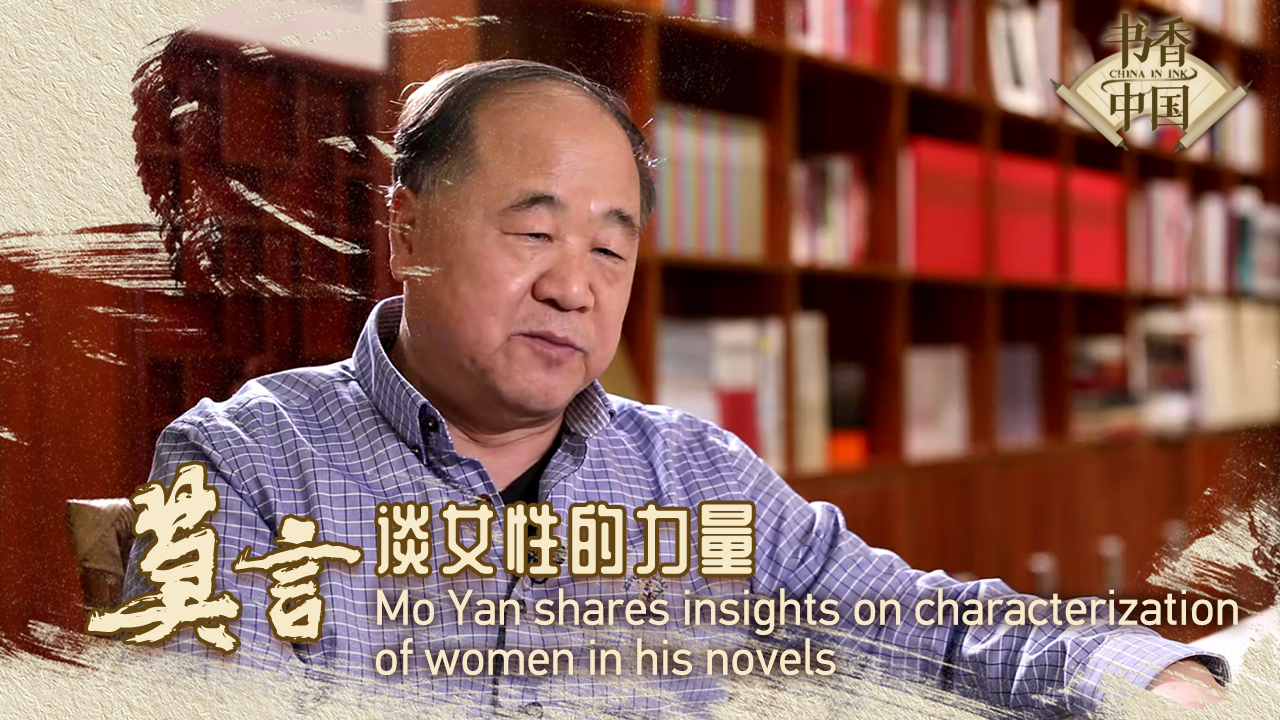 Mo Yan laments the miserable destiny of Chinese women in the feudal society, and the female characters in his works stand up against oppression and fight for a way out of despair.

"They rebelled against the feudal system physically. Their body was the only thing they had power over," he said.

Mo Yan is a keen worshipper of maternal love, so much so that he believes motherhood defines part of a woman's identity. He recounted an encounter with a mother of twins, and the stark contrast between the mom's weary look and her twins' rosy cheeks moved him deeply. "The sun was setting, and the afterglow beamed down on them. I felt as if I was looking at a sacred picture."

Kjell Espmark, former chairman of the Nobel Committee for Literature, once said that he believed in Mo Yan's capability in continuously writing great stories even after winning the Nobel Prize. 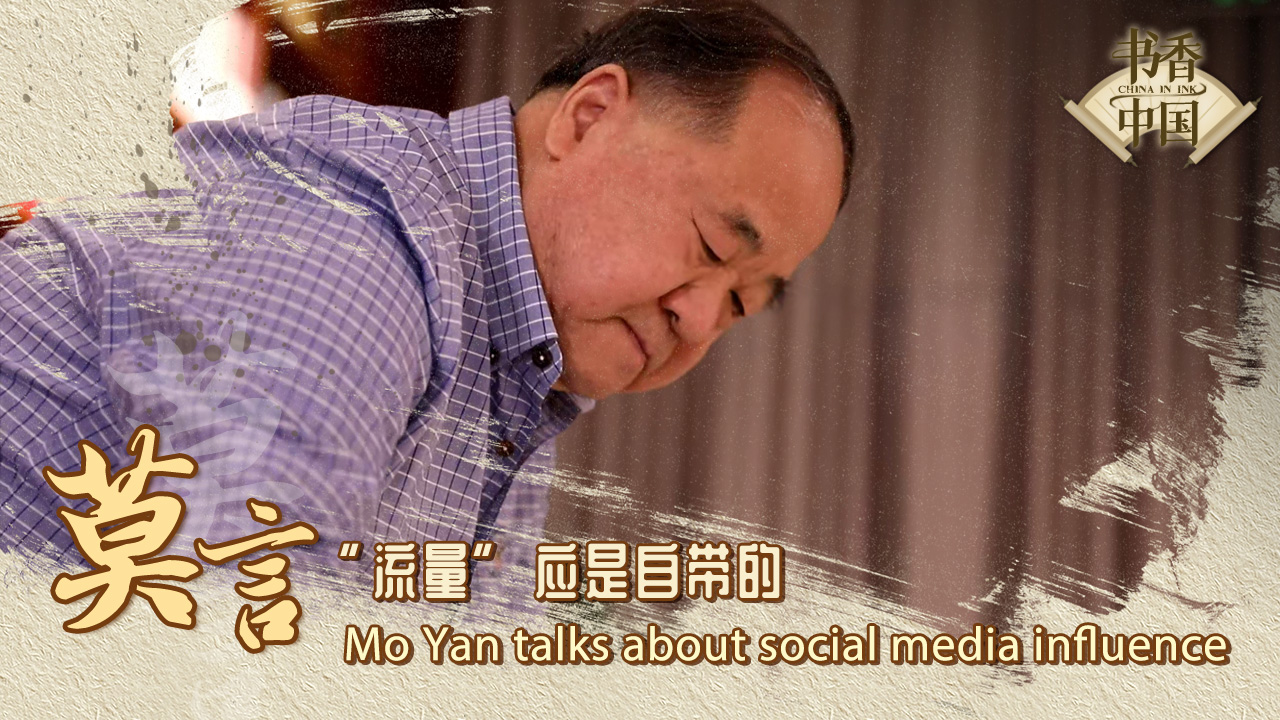 Mo Yan surely never let people down when it comes to his writing. His latest book A Late Bloomer, a collection of 12 novellas, has won critical acclaim, and people are expecting more from him. During the interview, Mo revealed that his next novel takes on quite a grand theme, and he is still polishing it, without disclosing any further details.

Mo Yan said he will keep writing as long as he can. "Only when I am writing, can I feel the worth and meaning of my life," he said.