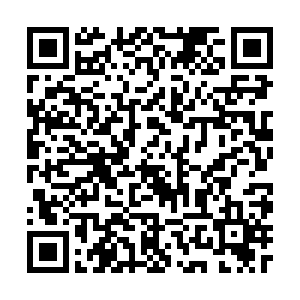 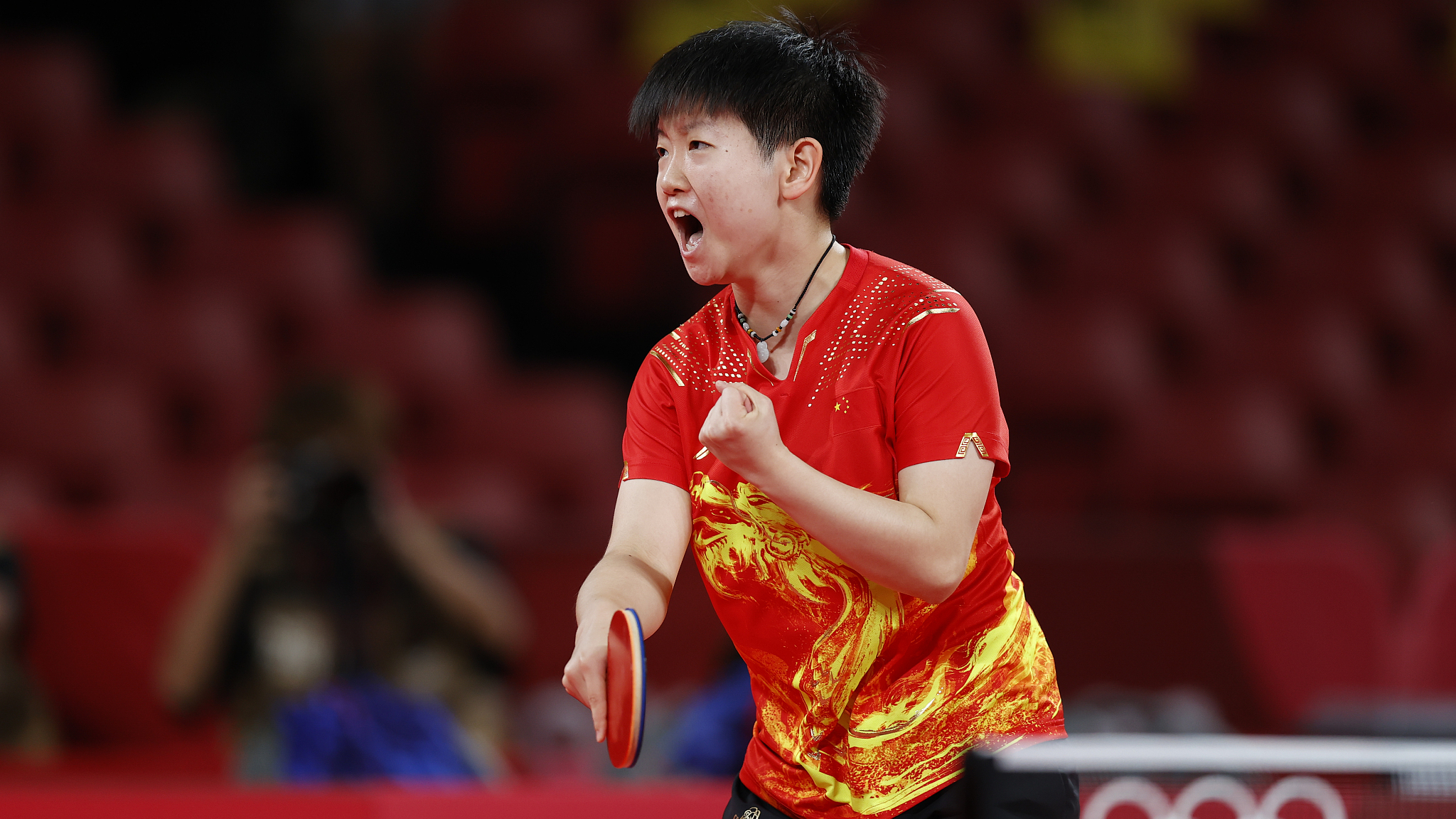 China's table tennis team achieved dominance at the Tokyo Olympics by winning four of the five gold medals on offer.

Sun Yingsha, 20, helped the women's team top the podium while also winning silver in singles. However, Sun feels she needs to start again after claiming the two medals.

"I think when I got off the podium, I started again from scratch. Of course I was excited when I had just finished the competition, but it has been a few days, and I have slowly calmed down now," said Sun.

The Tokyo Games was Sun's Olympic debut. With one gold and one silver from Tokyo, Sun now ranks 2nd in the world.

"I will give myself 85 points out of 100," said Sun, "because I still have regrets about the singles final. My goal was to win the gold, but I only finished with silver, so I need to deduct 15 points for my performance. I think that will remind me in the future, to set higher standards for myself and do better."

China had claimed all table tennis gold medals on offer at the previous three Olympics. But the sport's powerhouse lost the first ever mixed doubles table tennis gold in Olympic history when Xu Xin and Liu Shiwen were upset by Japan's Jun Mizutani and Mima Ito 4-3 overall in the event's final. Sun said the result was normal.

"I just got on with my work, because I think Xu Xin and Liu Shiwen tried their best, and it is normal to win or lose matches. For me, I just focused on every single contest, and tried to win every single point during the competition," said Sun.

The 20-year-old gained revenged for her teammates in the women's singles semi-finals when she hammered Ito 4-0.

"I did not expect the score to be 4-0, because I think Ito was in good form. I talked with Chinese Table Tennis Association chief Liu Guoliang and my coach Li Sun before the match, and they also told me to adopt an underdog mindset, so I adjusted my mood and focused on the competition itself. And since Ito and I have played against each other many times, we know each other very well, so I think my mindset helped a lot during the 4-0 victory."

With the Paris Olympics just three years away, the world number 2 is looking forward to representing China again and pulling off a career Grand Slam.