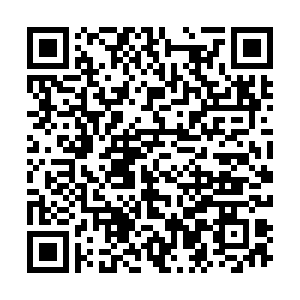 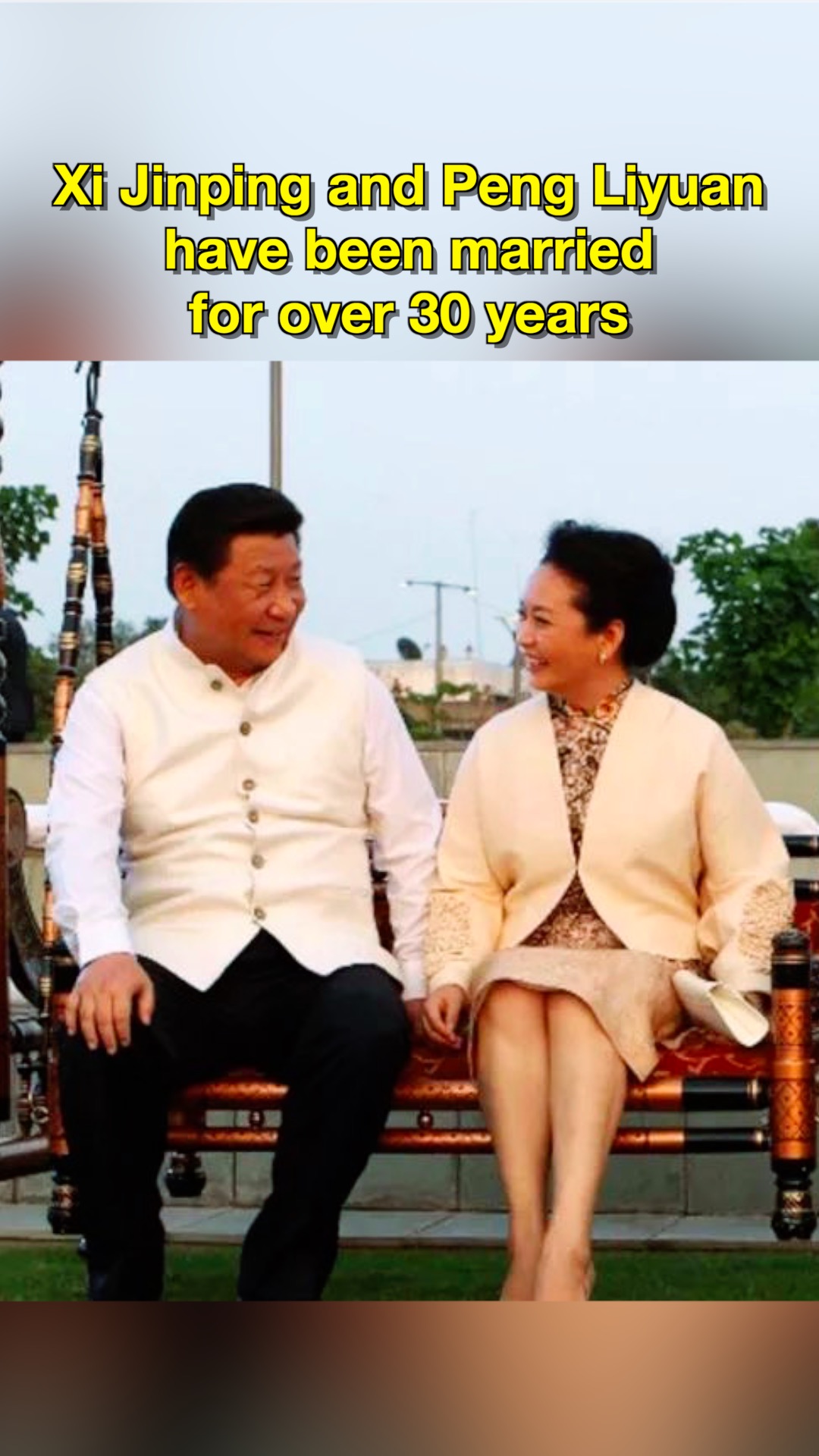 The Qixi Festival marks the annual rendezvous between a fairy and a human whose love was forbidden in Chinese mythology. Also known as the Double Seventh Festival, it falls on the 7th day of the seventh month on lunar Chinese calendar.

The festival encapsulating the meanings of great romance and steadfast love, is now celebrated as Chinese Valentine's Day.

Qixi falls on August 14 this year. On this special day, let's take a look at the love story of Chinese President Xi Jinping and his wife Peng Liyuan.

Married for 34 years, Xi and Peng are seen by many in China as a good example of marriage. 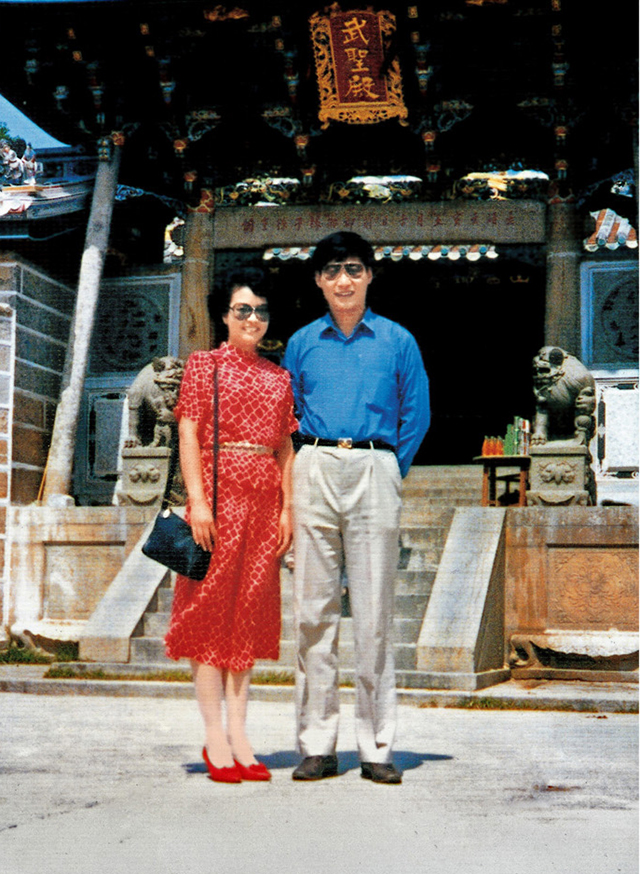 Xi is widely known as a good leader determined to wholeheartedly serve the people, but also a great companion and a "responsible husband," in Peng's words.

"I have a very happy family. My wife and I both have our own careers, but we work together to build the family," Xi, then secretary of the Communist Party of China's (CPC) Zhejiang Provincial Committee, said in a television interview in 2004.

Although Xi and Peng were separated by their work duties much of the time, they shared a mutual understanding and concern for each other.

It is quite cold in winter in Fujian Province where Xi was working, so Peng sewed a quilt for her husband. When Peng worked with the Spring Festival Gala, Xi would make dumplings and waited for his wife to back home for the reunion dinner. 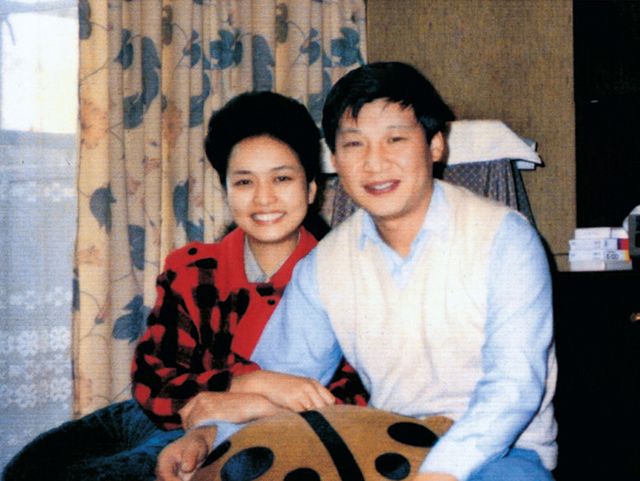 "After being married for more than a decade, I call my wife by phone every day, although we don't have much time to be together," he said in the interview.

Twenty-one photos were spotted in the office where President Xi gave his 2021 New Year address with several family photos, including one of Xi and Peng before the Great Fountain (Dashuifa), one of the best-known sites at the ruins of the Old Summer Palace in Beijing and a single photo of Peng in her youth. 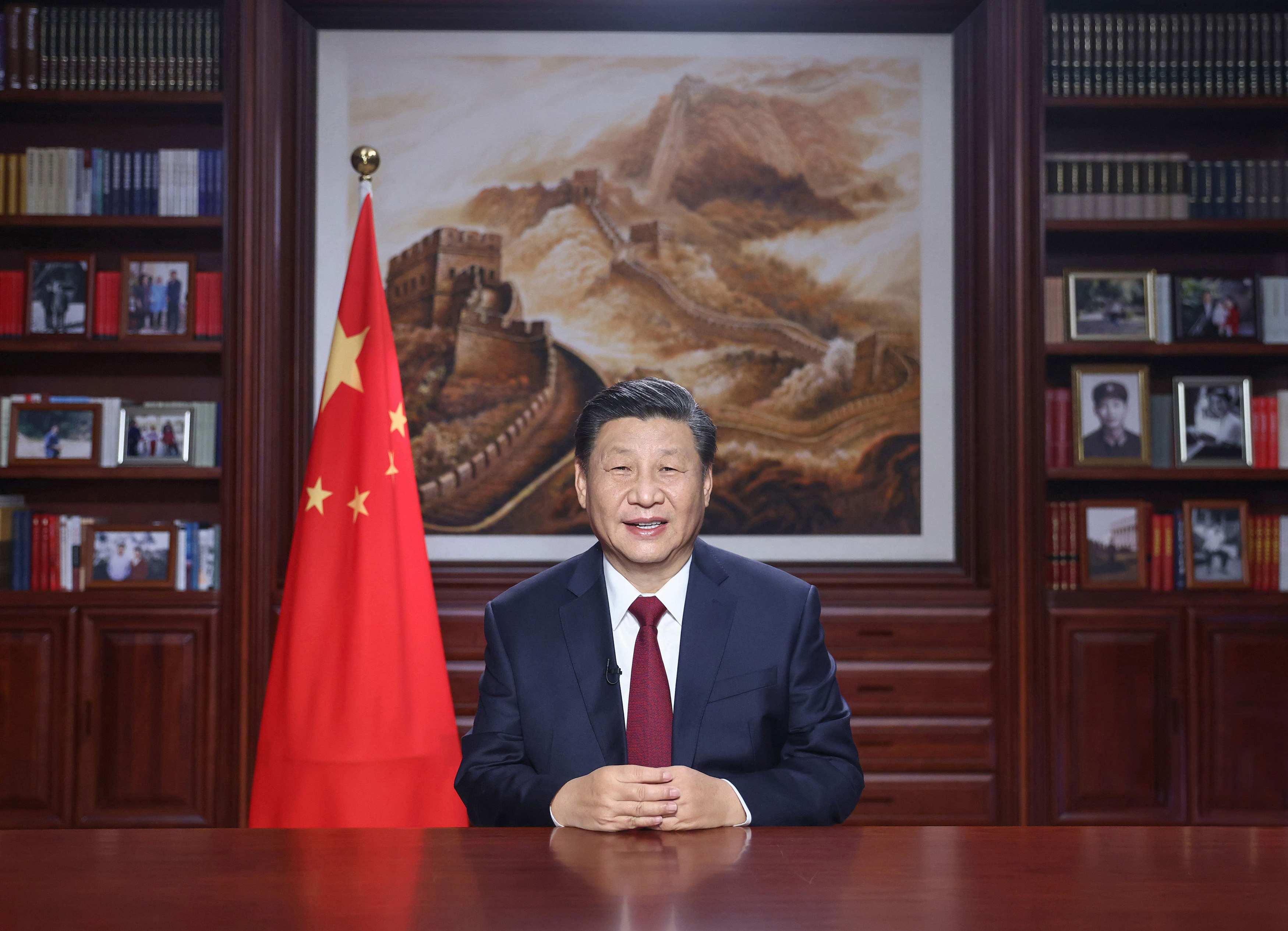 A humble and frugal couple

Xi and Peng got married in September 1987. They had a simple dinner with a few colleagues and friends as celebration, instead of a traditional wedding ceremony. 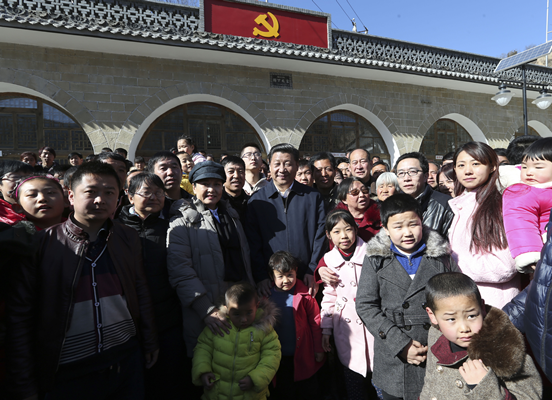 On the eve of the Spring Festival in 2015, Xi revisited Liangjiahe Village in northwestern Shaanxi Province, where he had previously worked and lived for nearly seven years. He introduced Peng Liyuan to residents there in the local accent, saying "This is my wife." 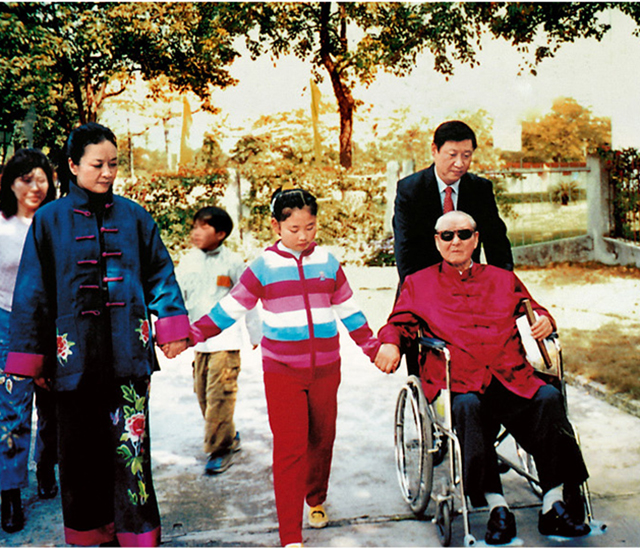 Having made appearances with hands together multiple times on the international stage, the love story of Xi and Peng have won admiration around the world.

In Australia, during an inspection of China's Antarctic scientific research vessel Xuelong, when Xi stepped up to a higher cabin, he turned back and reached his hand out to Peng to help her up.

During a state visit to India in September 2014, Peng was invited to sit on a swing. After swinging for a while, she motioned Xi to join her. He quickly sat down, enjoying time with Peng on the swing. 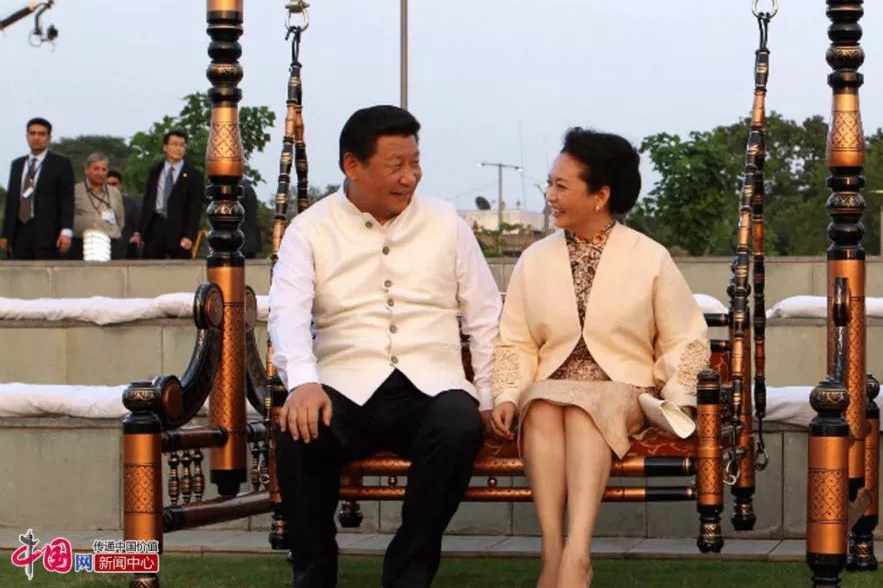 Xi Jinping and Peng Liyuan sit on a swing during their visit to Gujarat, India in September, 2014. /China.org.cn

Xi Jinping and Peng Liyuan sit on a swing during their visit to Gujarat, India in September, 2014. /China.org.cn

The couple has also worn matching outfits on various occasions.

"Don't cut off true love because of a great distance, never forget it in your busy daily life, don't ignore it during ceaseless work." This is what Xi said, and what he has been working on.