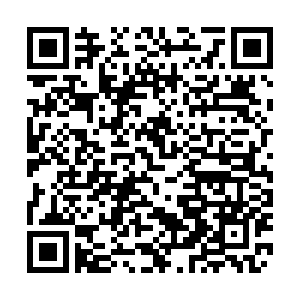 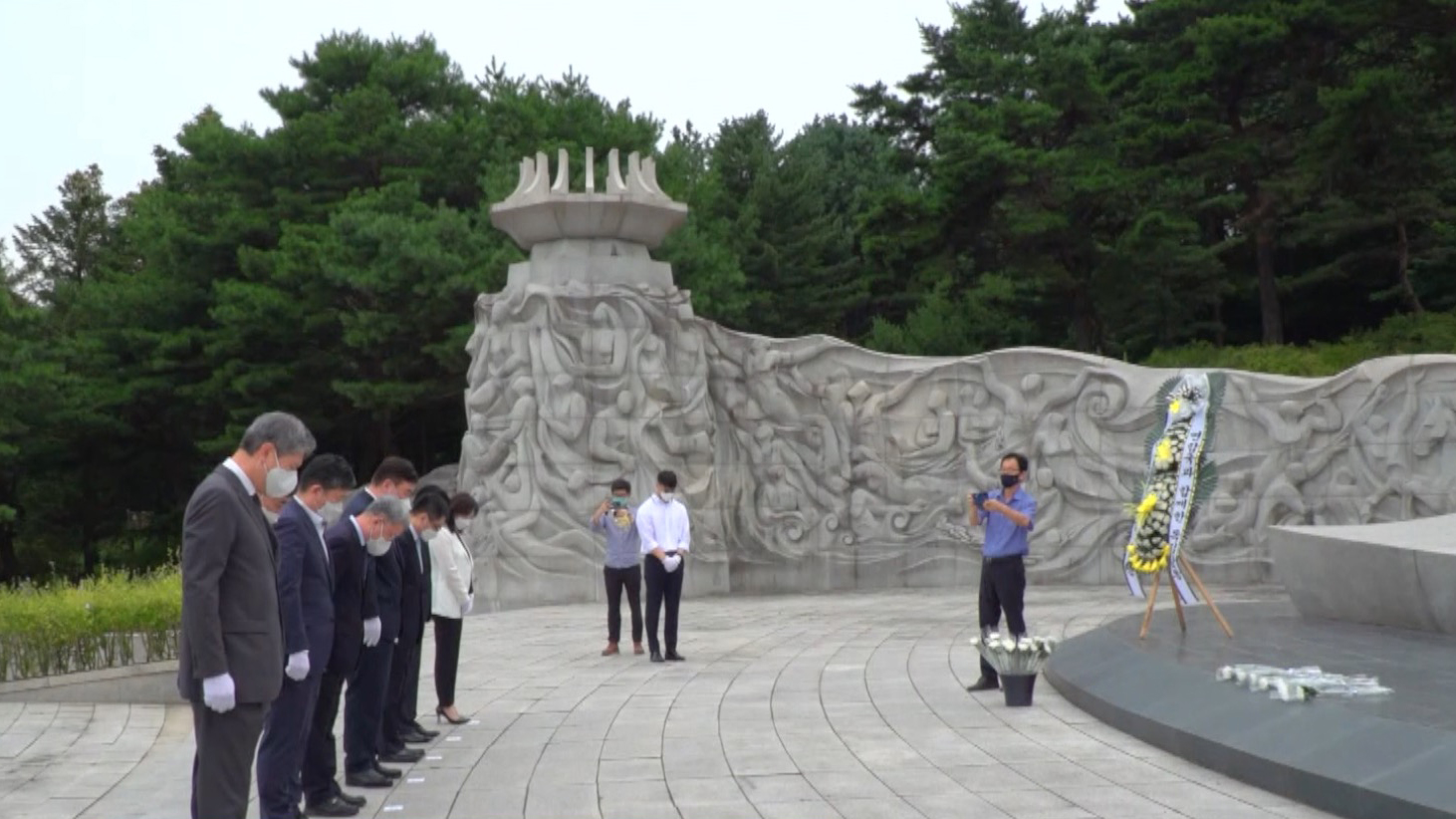 A museum in the Republic of Korea (ROK) is commemorating joint resistance with China against the Japanese invasion during the first half of the 20th Century. An exhibition at the Independence Hall of Korea in Cheonan city documents the fight against Japanese colonial occupation during the 1930s and 40s.