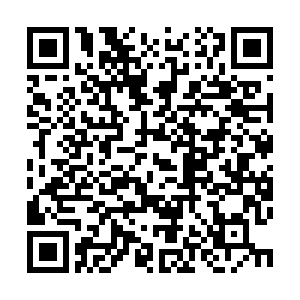 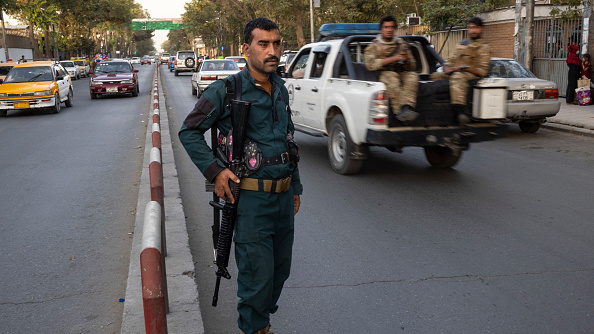 Kabul police secure the road in the central part of the city on August 13, 2021 in Kabul, Afghanistan. /Getty

Kabul police secure the road in the central part of the city on August 13, 2021 in Kabul, Afghanistan. /Getty

Afghanistan's President Ashraf Ghani said he was in urgent talks with local leaders and international partners as Taliban rebels pushed closer to Kabul, capturing a key town south of the capital that is one of the gateways to the city.

"As your President, my focus is on preventing further instability, violence, and displacement of my people," Ghani said in a brief televised address as the United States and other countries rushed in troops to help evacuate their embassies.

He spoke soon after the Taliban took Pul-e-Alam, the capital of Logar province that is 70 km (40 miles) south of Kabul, according to a local provincial council member.

Meanwhile, the Taliban captured Sharan, capital of the southeastern province of Paktika, on Saturday.

"Officials have evacuated the governor's house and the police headquarters and the Taliban have entered the city," Khalid Asad, deputy for Paktika province in the lower house of the national parliament, told EFE, a Spanish international news agency.

Sharana was handed over peacefully and without "firing a bullet," Asad noted, as government officials and security forces evacuated the city after agreeing with the Taliban through tribal leaders in the area.

"Sharan fell to the Taliban this morning and at the moment all Paktika province is under Taliban control," Bakhtiar Gul Zadran, head of provincial council told Xinhua.

Asadabad city, capital of Afghanistan's eastern Kunar province also fell to the Taliban on Saturday, bringing the number of provincial capitals captured by the armed group to 20 in the country's 34 provinces, locals said.