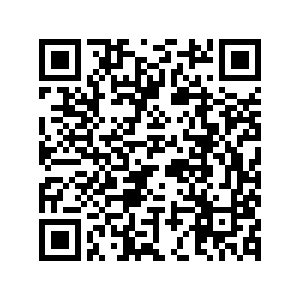 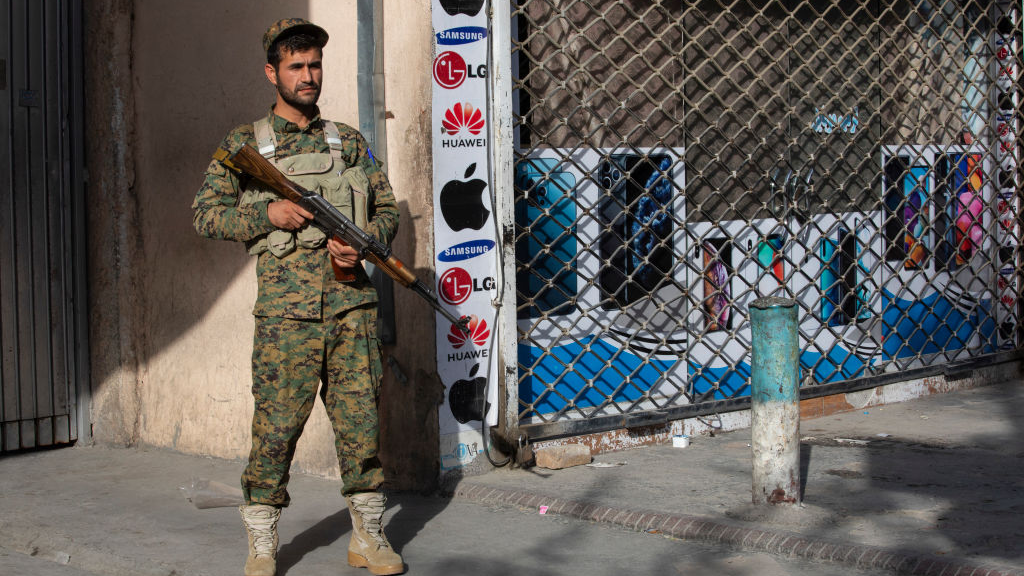 Kabul police secure areas in the central part of the city in Kabul, Afghanistan, August 13, 2021. /Getty

Kabul police secure areas in the central part of the city in Kabul, Afghanistan, August 13, 2021. /Getty

As President Joe Biden scrambles to get U.S. personnel out of Kabul before it falls to the Taliban, the media resound with Saigon analogies. In 1975, the U.S. had to conduct the largest helicopter evacuation to save its personnel from the advancing North Vietnamese. The analogy evokes Karl Marx's words,  "Georg Wilhelm Friedrich Hegel remarks somewhere that all great world-historic facts and personages appear, so to speak, twice. He forgot to add: the first time as tragedy, the second time as farce."

The U.S.'s Vietnam tragedy unfolded from the contradictions of a self-deluding, vainglorious and irresolute imperial state defeated by a proud people whose resolution it is quite unable to fathom and whose heroism it is unable to match. The humiliation of Vietnam has weighed on every U.S. president since. Ronald Reagan invaded Grenada and declared "Our days of weakness are over. Our military forces are back on their feet and standing tall." George H. W. Bush invaded Iraq, failed to overthrow Saddam Hussein and declared nevertheless that "The ghosts of Vietnam have been laid to rest beneath the sands of the Arabian desert." However, leaving aside the 800-pound-Gorilla-against-tiny mouse "victory" in Grenada, failure has been the usual outcome of U.S. military ventures and Afghanistan is the ultimate failure.

The Taliban, whom the U.S. has been fighting since 2001, emerged out of the very Islamic fundamentalist mujahedeen that the U.S. recruited, trained and funded to fight the Soviets in Afghanistan. Ironically, the Soviet-supported government is likely to remain the most progressive in Afghan history for some time to come. As the Taliban overran Afghanistan after the Soviets withdrew, the U.S. encouraged Pakistani support for them because it hoped that a Taliban government would agree to build pipelines to bring Central Asian oil to world markets.

That fell through and the U.S. claimed on September 11, 2001, that the events of that day were organized by Osama bin Laden who was hiding with the Taliban in Afghanistan and demanded the Taliban hand him over. The Taliban demanded proof of his involvement, the U.S. dismissed the demand (and much mystery still surrounds those events) and invaded. 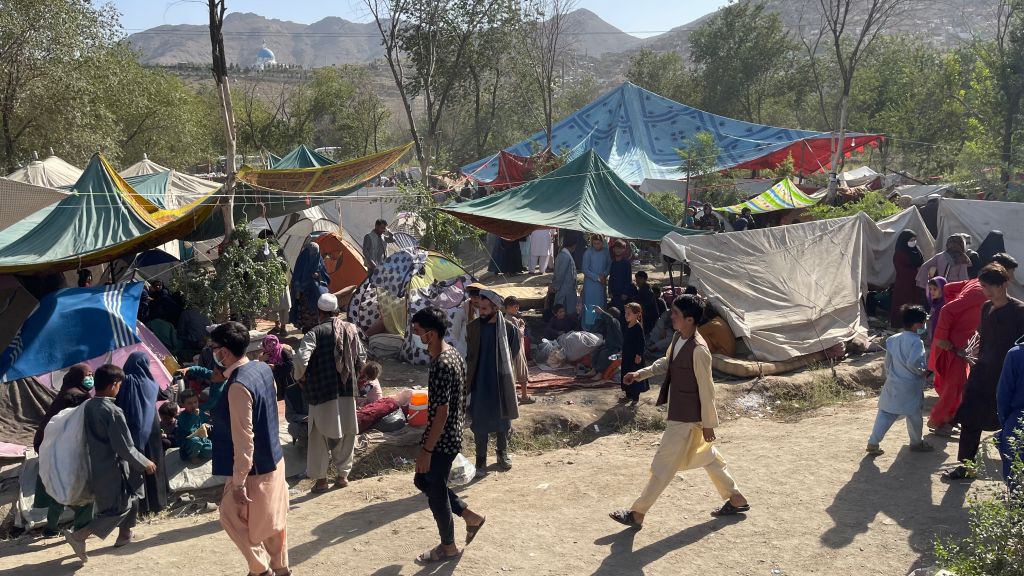 However, though the U.S. could foist the pressure on Afghans, it could not stabilize the Karzai government and by about 2005, it was clear there would be no victory. The war has gone on nevertheless and the reasons are simple and frightening.

The U.S. does not fight wars for clear objectives. It routinely lies about its motivations for war. Everyone knows the hypocrisy of its claims about saving Afghan women (presumably from Afghan men) and promoting democracy. The fact is, for U.S. administrations, wars are like gift-filled Christmases for their giant military industrial complex. Producers of arms and military goods and services get a bonanza of contracts, as do contractors that provide related goods and services, including mercenaries, in the U.S. and in the war theater. Additionally, other U.S. corporations benefit from "reconstruction" contracts, opportunities for risk-free profit in occupied territory.

Therefore, though the cost and unpopularity of the wars mean that every president is elected on a promise to stop them, they fail to keep it. How can they in the face of the opposition of these powerful business lobbies? Inevitably, presidents succumb, all the more easily as congress exercises little or no oversight.

The cost and unpopularity did force President Donald Trump at least to initiate talks with the very Taliban that lofty U.S. rhetoric had demonised for two decades. A U.S. withdrawal was agreed.

Biden continued this process and even brought forward U.S. withdrawal. However, he had not reckoned on two things. First, that the U.S.-supported Ghani government had become so unpopular that the Taliban could take over the country with astonishing speed once U.S. and other western troops withdrew. Secondly, that the U.S.-trained and equipped Afghan army would not only crumble before the Taliban, but also go over to its side in so many cases.

The U.S. leaves behind a destroyed country deeply divided by its occupation. The government is supports will likely fall soon and the fate of the Afghan people will depend on the very fundamentalist forces the U.S. created and then fought so fruitlessly. There is a tiny glimmer of hope that decades of guerilla actions requiring the support of ordinary Afghans has softened the edge of the Taliban's fundamentalism. However, we have to see it to believe it.

Finally, the Biden administration certainly intended to keep up the dishonorable U.S. tradition of never leaving entirely, always leaving at least "advisors," contractors and the CIA. Biden certainly wanted to, if only to make Afghanistan a staging post for U.S. attempts to destabilize China via Xinjiang Uygur Autonomous Region. But, can he, if a deeply hostile Taliban takes over?