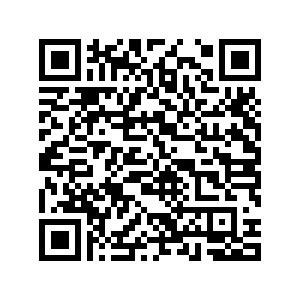 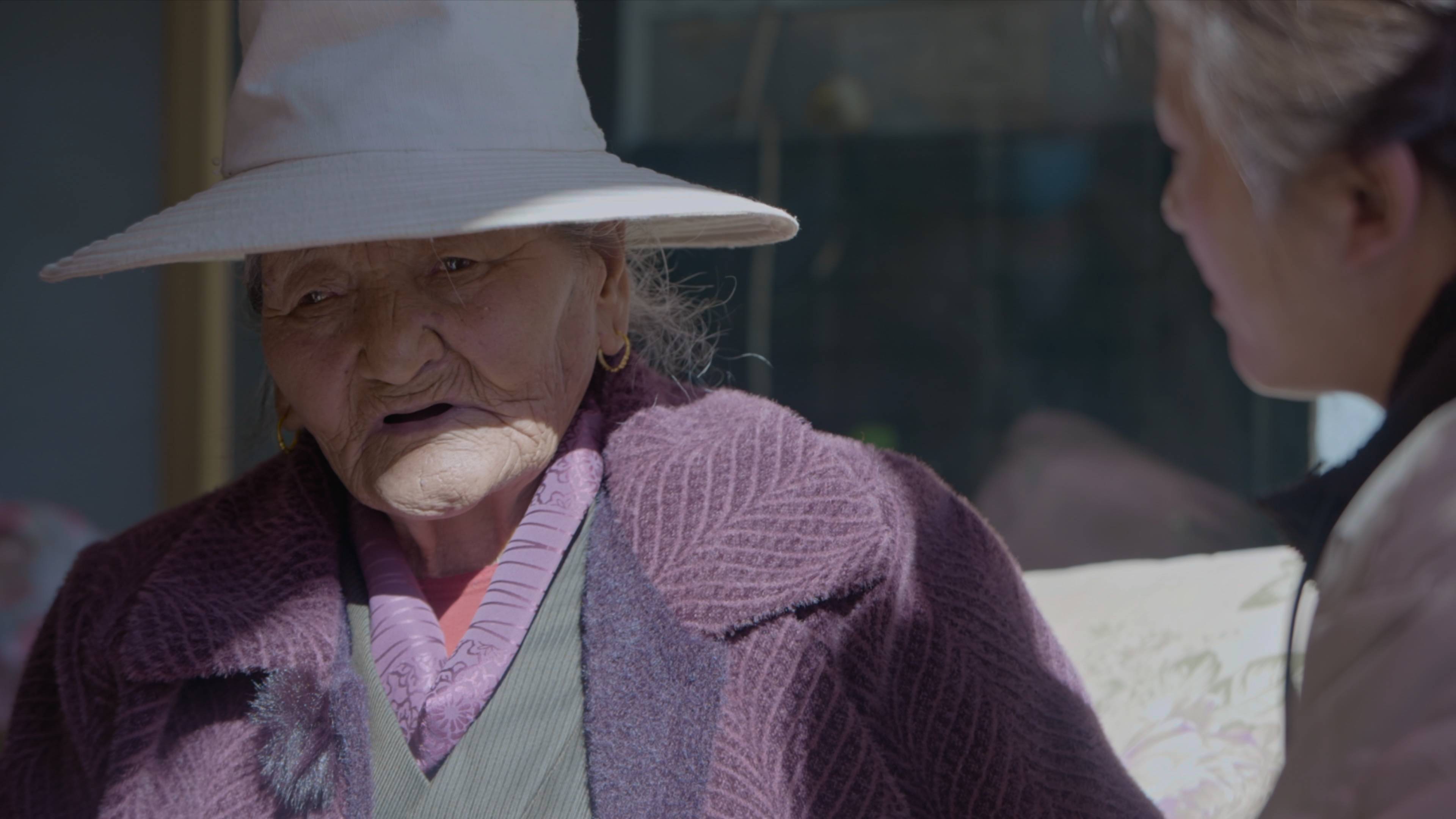 In Old Tibet, serfs accounted for 95 percent of the population. The remaining five percent were the upper classes, belonging to three categories: government officials, aristocrats, and high-ranking lamas.

Ninety six-year-old Tsering Lhamo said, "I never saw my parents again after I turned 12. Mom gave me a gift when I was sent here. She was a serf, too. She had no belongings at all. As I was leaving, she took off her torn jacket and had me put it on. She said, 'Mom has nothing to give you. You'll be someone else's serf. Don't steal. Don't lie. Work well.' After that, I never saw my mom or dad again."