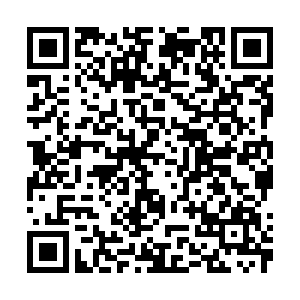 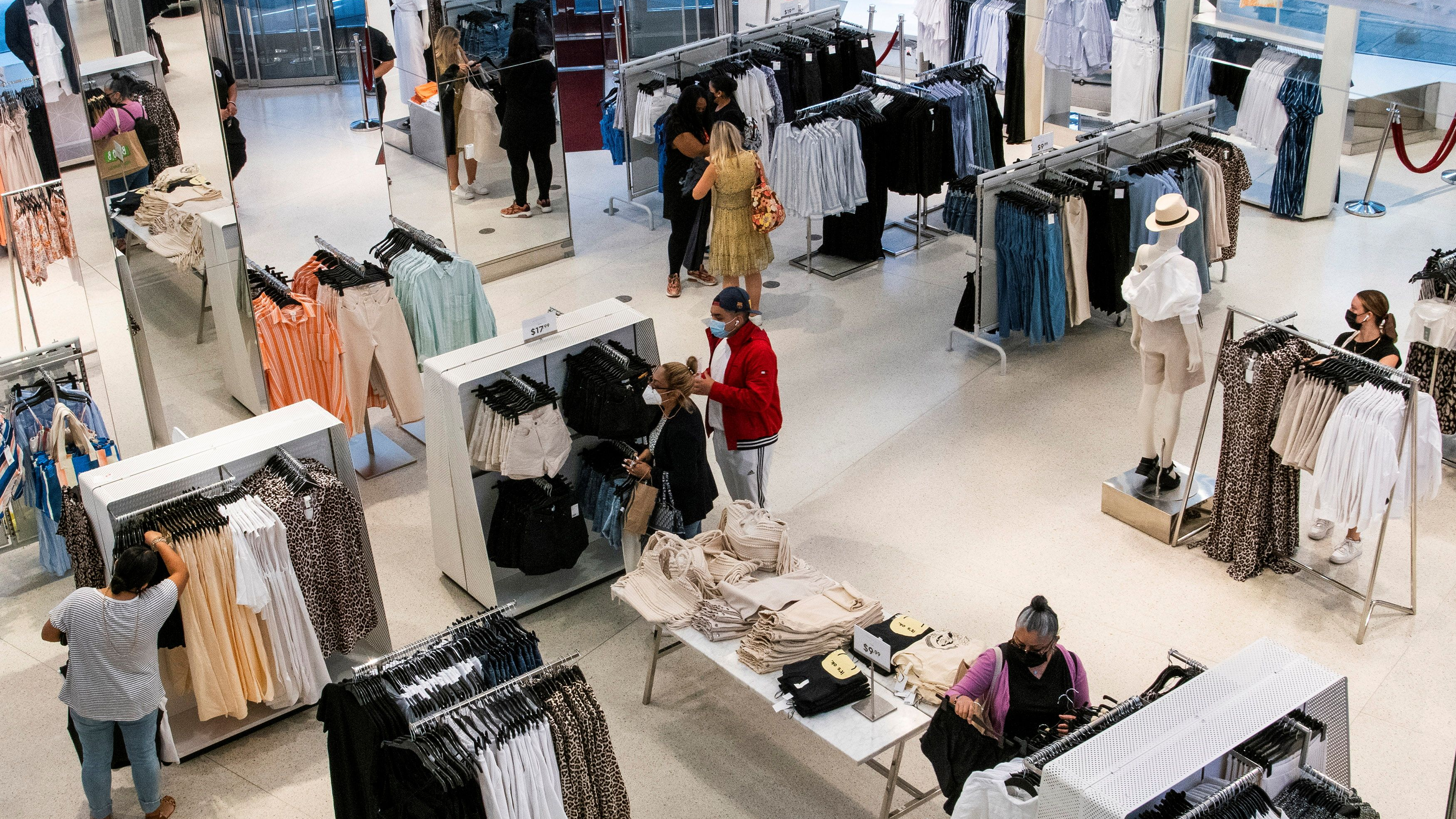 U.S. consumer sentiment dropped sharply in early August to its lowest level in a decade, in a worrying sign for the economy as Americans gave faltering outlooks on everything from personal finances to inflation and employment, a survey showed on Friday.

The unexpected reading could give Federal Reserve policymakers pause if it translates in the months ahead to a dent in economic activity. The central bank has been getting closer to a decision on when to begin pulling back the extraordinary stimulus it put in place to shield the economy from the COVID-19 pandemic.

The University of Michigan said its preliminary consumer sentiment index fell to 70.2 in the first half of this month from a final reading of 81.2 in July. That was the lowest level since 2011, and there have been only two larger declines in the index over the past 50 years. Those were at the depths of the 2007-2009 recession and during the first wave of shutdowns in April 2020 at the beginning of the pandemic.

The losses were widespread across income, age, and education subgroups and spanned all regions.

"The renewed plunge suggests the latest wave of virus cases driven by the Delta variant could be a bigger drag on the economy than we had thought," said Andrew Hunter, an economist at Capital Economics.

Economic growth is still expected to grow this year at its fastest pace in four decades after falling into a brief recession in 2020 caused by the coronavirus pandemic. But the recovery is showing some indication of cooling off.

COVID-19 cases have doubled in the past two weeks to reach a six-month peak as the more transmissible Delta variant spreads rapidly across the country. Labor shortages across the service sector also persist while supply chain disruptions have continued.

"The pandemic's resurgence due to the Delta variant has been met with a mixture of reason and emotion ... mainly from dashed hopes that the pandemic would soon end," Richard Curtin, the survey director, said in a statement.

The survey's gauge of current economic conditions also declined to a reading of 77.9 from 84.5 in July while its measure of consumer expectations slid to 65.2 from 79.0 in July.