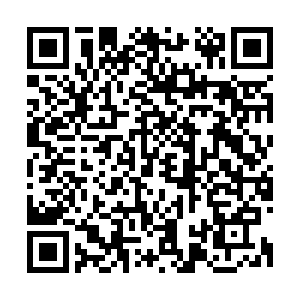 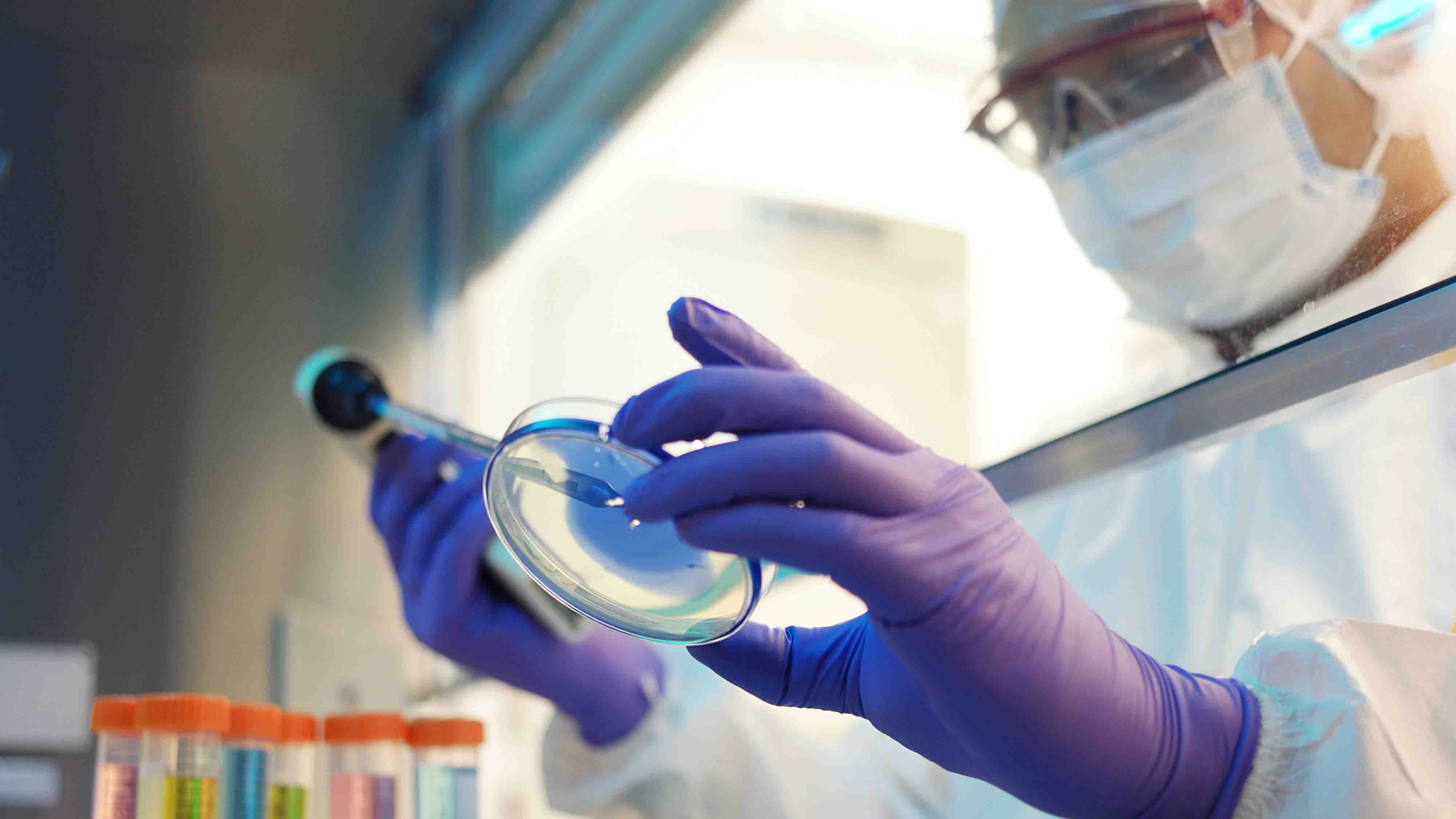 U.S. Republicans released a report earlier this month accusing a Chinese lab in Wuhan of leaking the coronavirus. The conclusion has not been backed by either the U.S. intelligence community or scientists. Russian virologist Dmitry Lvov says the World Health Organization is under a lot of pressure right now, much of which is from the U.S. He also criticized the politicization of the virus study.