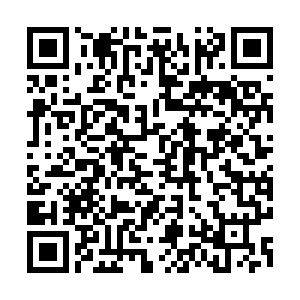 The emblem of the Beijing 2022 Olympic Winter Games is unveiled during an emblem launch ceremony in Beijing, capital of China, December 15, 2017. /Xinhua

The emblem of the Beijing 2022 Olympic Winter Games is unveiled during an emblem launch ceremony in Beijing, capital of China, December 15, 2017. /Xinhua

Every now and then, Washington ignores the nonsense and makes a sensible decision. One such decision is not final but is becoming clearer: The United States will not disrupt the 2022 Winter Olympics by preventing its athletes from participating in the Games. It will also refuse to align with any effort to move the event from China. That's a good decision.

Unfortunately, the U.S. government remains unlikely to send any representative to Beijing; the so-called diplomatic boycott seems a certainty. Whatever. Forgive the sarcasm, but no one should shed a tear if President Joe Biden, Vice President Kamala Harris, their spouses or someone the president designates refuses to join the world in celebrating the quadrennial Olympic Winter Games.

The Olympics are about athletes, not politicians. I realize Jill Biden, the First Lady of the United States, did attend the recent Tokyo Olympics, and her attendance at a few events drew wild applause from the American athletes who were competing in front of her. If the U.S. government wishes to deny its winter Olympians similar moments of good feelings, let it happen.

Again, the absence of political officials will have no bearing on the Games themselves. Saying that, in the months leading up to the Winter Olympics, one should expect the most rabid anti-China Western news agencies to attempt to gin up a controversy by suggesting the diplomatic boycott will be meaningful.

But it will not be. Returning to the more important point: As recently as April, the U.S. government acknowledged that stopping American athletes from taking part in the Olympics to punish China for alleged human rights violations in the Xinjiang Uygur Autonomous Region served no purpose. The logic was solid then and remains solid now: Why would denying a couple hundred American athletes from fulfilling a personal dream be a way to send a political message to China?

That injection of raw politics was tried before in 1980 when the U.S. led a boycott of the Summer Olympics in Moscow because of Soviet military action in Afghanistan, and it benefited no one.

Ned Price, State Department spokesperson, again refused to use the word boycott while speaking to the media a few days ago. The bottom line is that there is no chatter emanating from Washington suggesting the U.S. will force its athletes to stay home. But the chatter about a diplomatic boycott is everywhere.

ESPN, the most prominent sports source in America, has reported that the International Olympic Committee (IOC) agrees that any boycott involving athletes would be a terrible idea. Rather, the IOC asserts that it has sufficient moral authority to be a force for good, most especially during the Olympics.

According to the ESPN report, "The IOC told ESPN in an email that it believes it can 'serve as a platform for cooperation and constructive engagement,' and that its mandate is to 'remain neutral on all global political issues.'"

The position of the U.S. is in stark contrast to its northern neighbor. A few Canadian officials continue to bang the boycott drum. Earlier this week, Canadian Conservative Party leader Erin O'Toole made the ridiculous claim that Canadian athletes and officials ought not to go to Beijing because they would not be safe there. 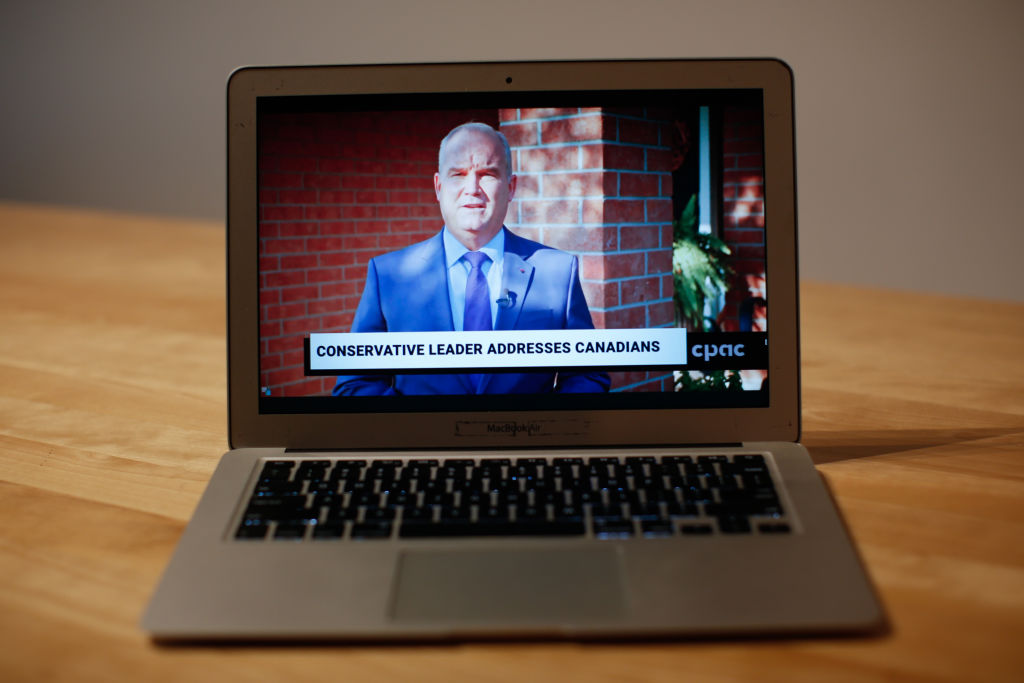 O'Toole obviously does not know history very well. "Our athletes will not be safe" was the empty excuse the Soviet Union used to boycott the 1984 Summer Olympics in Los Angeles. Many of its allies supported Moscow. That boycott also failed. The Games started and ended without a hitch, and American athletes won hundreds of medals. Those achievements provided the then U.S. President Ronald Reagan with a symbolic argument to use as he was running for reelection: See how good things are in the U.S.; we even own the Olympics.

O'Toole wants to score his own political points. Recognizing that Canada is expected to hold parliamentary elections in the fall of this year, he is ready to marry politics and sports in a way they ought not to be united. His goal is to earn himself and his party lots of votes.

According to the Guardian, when asked about the winter Games, O'Toole replied, "Yes, Canada should be considering a boycott. And I've said we're going to be watching the decision very closely." That's nonsense.

Another point that becomes clearer each day is that the U.S. will not be a party to any call demanding the Games be removed from Beijing. And there is a good reason for that – it is not going to happen. The IOC will not violate one of its core values by bowing to pressure from only a small number of Western nations, even though it knows it will face significant criticism from those countries. Canada is one of them.

We are roughly six months away from the start of the 2022 Winter Olympics, and more Canadian officials should look at what is unfolding in the U.S. and adopt the same positions. Political figures from Washington, Ottawa and elsewhere need to mute any talk of a boycott or a relocation of the Games.