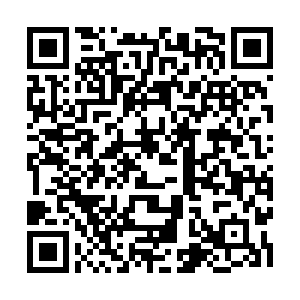 Asked for comment, the president's office said it "cannot say anything about Ashraf Ghani's movement for security reasons," according to Reuters.

A representative of the Taliban said the group was checking on Ghani's whereabouts.

Other reports have indicated that the president had agreed to resign.

According to Russian news agency RIA, Ghani has agreed to stand down. Earlier, Sputnik news agency reported that the president would step down in the "coming hours" amid a peaceful transfer of power.

There has been no official confirmation so far.