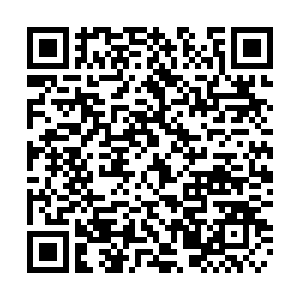 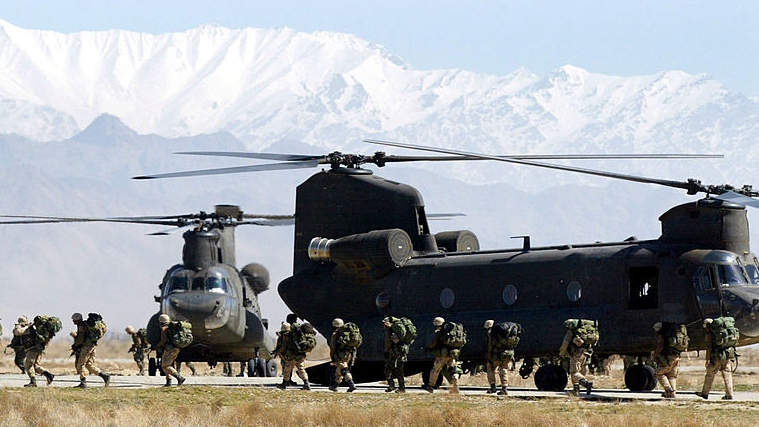 Soldiers from the U.S. Army's 10th Mountain and 101st Airborne Division disembark from their Chinook helicopter after returning to Bagram airbase from the fighting in eastern Afghanistan, March 12, 2002. /Getty

Soldiers from the U.S. Army's 10th Mountain and 101st Airborne Division disembark from their Chinook helicopter after returning to Bagram airbase from the fighting in eastern Afghanistan, March 12, 2002. /Getty

The Taliban's blitz across Afghanistan over the past week has resulted in the fall of nearly a dozen regional capitals and an estimated 65-80 percent of the country coming under its control.

Western observers are shocked at this development since they thought that the internationally-recognized Afghan government in Kabul, as well as the Afghan National Army (ANA), would continue to stand their ground even after the U.S. full military withdrawal by the end of the month. These predictions were made on several false assumptions that deserve to be debunked in order to help others better understand what's really happening there and why.

Firstly, American air support was crucial in helping Kabul retain its control over the country. The U.S. used to bomb the Taliban whenever it massed its forces anywhere in the country and began to pose a threat to the government.

That said, American air support was also crucial in turning many hearts and minds towards the Taliban since the U.S. wantonly bombed wherever it wanted and was thus responsible for many civilian casualties and much unnecessary collateral damage. It can therefore be said that American air support was a double-edged sword that superficially kept the peace but really laid the seeds for what would soon follow.

Secondly, a significant number of the ANA's forces have proven that they aren't as qualified as their supporters at home and abroad may have thought in spite of the U.S. investing hundreds of billions of dollars into their training.

Quite a few reports have come out of Afghanistan claiming that many members of the ANA either surrendered to the Taliban without a fight or quickly fled once the fighting got too intense. This speaks to the ANA's primary weakness, namely that it was a paper tiger propped up by American air support all along and comprised of many people who only joined for the paycheck, not out of loyalty to their U.S.-backed government.

Thirdly, the U.S. spent well over $2 trillion in Afghanistan but doesn't really have anything to show for it. The Special Inspector General for Afghan Reconstruction (SIGAR) reported last year that at least $19 billion was lost to fraud and abuse, though cynical observers speculate that it might really be much more than that.

In any case, the point is that Afghanistan pretty much just became a cesspool for the U.S. military-industrial complex's corruption. Not only did this go against America's stated military-political aims in the country, but it also handicapped Afghanistan's socio-economic reconstruction efforts and thus kept it extremely weak. 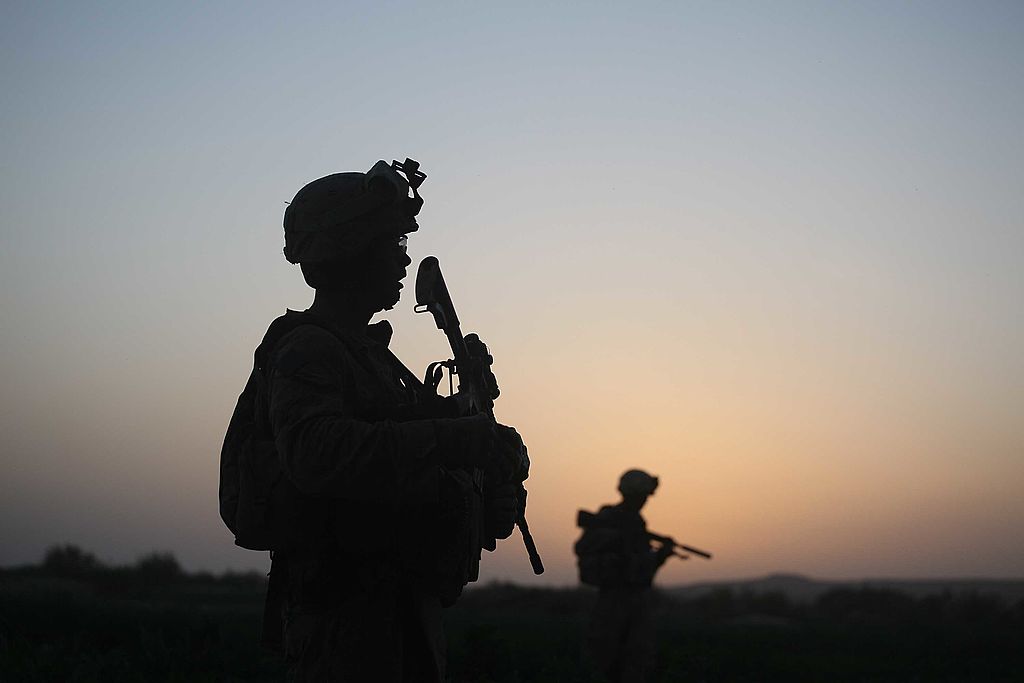 Fourthly, the U.S. planned military withdrawal – while arguably long overdue for many reasons – was carried out very irresponsibly. In hindsight, it might not have been wise for America to set an exact date for its full departure since this only emboldened the Taliban to immediately go on the offensive and fill the security void that the U.S. created.

Furthermore, any objective American decision maker and strategist would have known that disaster would be forthcoming considering the three above-mentioned points. It therefore seems like the Biden Administration decided to leave Afghanistan for ulterior reasons unrelated from its stated goals.

And fifthly, the predictable security void that the U.S. created will inevitably attract all sorts of non-state actors, including terrorists like Al Qaeda and ISIL-K that have been active in Afghanistan. It remains to be seen whether the Taliban will fight against them like it previously promised to do in accordance with last February's pledge not to allow such groups to remain in the country, but it's still an emerging security challenge of global significance.

Some cynical observers believe that the U.S. might have purposely wanted to provoke this dark scenario of rising terrorist threats there for ulterior motives related to causing problems for China and Russia.

Altogether, it's clear to see that the U.S. is responsible for Afghanistan falling apart. Nothing can absolve it for destroying that country and then failing to properly rebuild it. Everything that's happening there is directly connected to the U.S.' own economic, military, political, and social failures.

The optics of Afghanistan's rapid collapse are powerful and reflect poorly on the U.S. itself. Far from still being seen as the unipolar hegemon than it was when it invaded two decades ago, the U.S. is now regarded as a rapidly declining, untrustworthy, corrupt and failed power. There seems to be some truth to the claim that Afghanistan is the graveyard of empires.