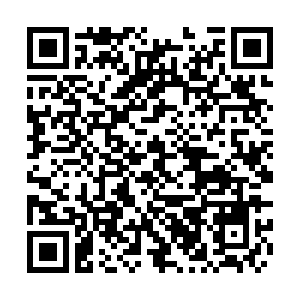 Lebanese army soldiers and Red Cross members are seen near the site of a fuel tank explosion in Akkar in northern Lebanon, August 15, 2021. /Reuters

Lebanese army soldiers and Red Cross members are seen near the site of a fuel tank explosion in Akkar in northern Lebanon, August 15, 2021. /Reuters

At least 28 people were killed and 79 injured when a fuel tank exploded in northern Lebanon early on Sunday, the health ministry said.

About 200 people were nearby at the time of the explosion, Reuters reported, citing eyewitnesses.

Lebanon, which is facing an unprecedented financial crisis, has been grappling with fuel shortages for months.

The cause of the explosion was not immediately clear and there were differing accounts as to the cause of it.

Some local media said that a container of fuel that the army had confiscated – part of an effort by the military to stop suppliers from hoarding – had exploded.

"There was a rush of people, and arguments between some of them led to gunfire which hit the tank of gasoline and so it exploded," a security source told Reuters, noting that there were members of army and security forces among the casualties.

Local Al-Jadeed TV channel reported from eyewitnesses that an individual who ignited a lighter was the cause.

The Red Cross said it's still searching the explosion site for missing people.