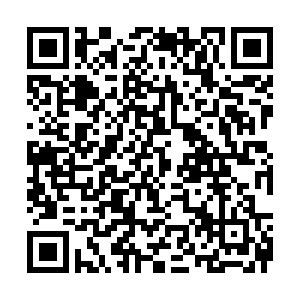 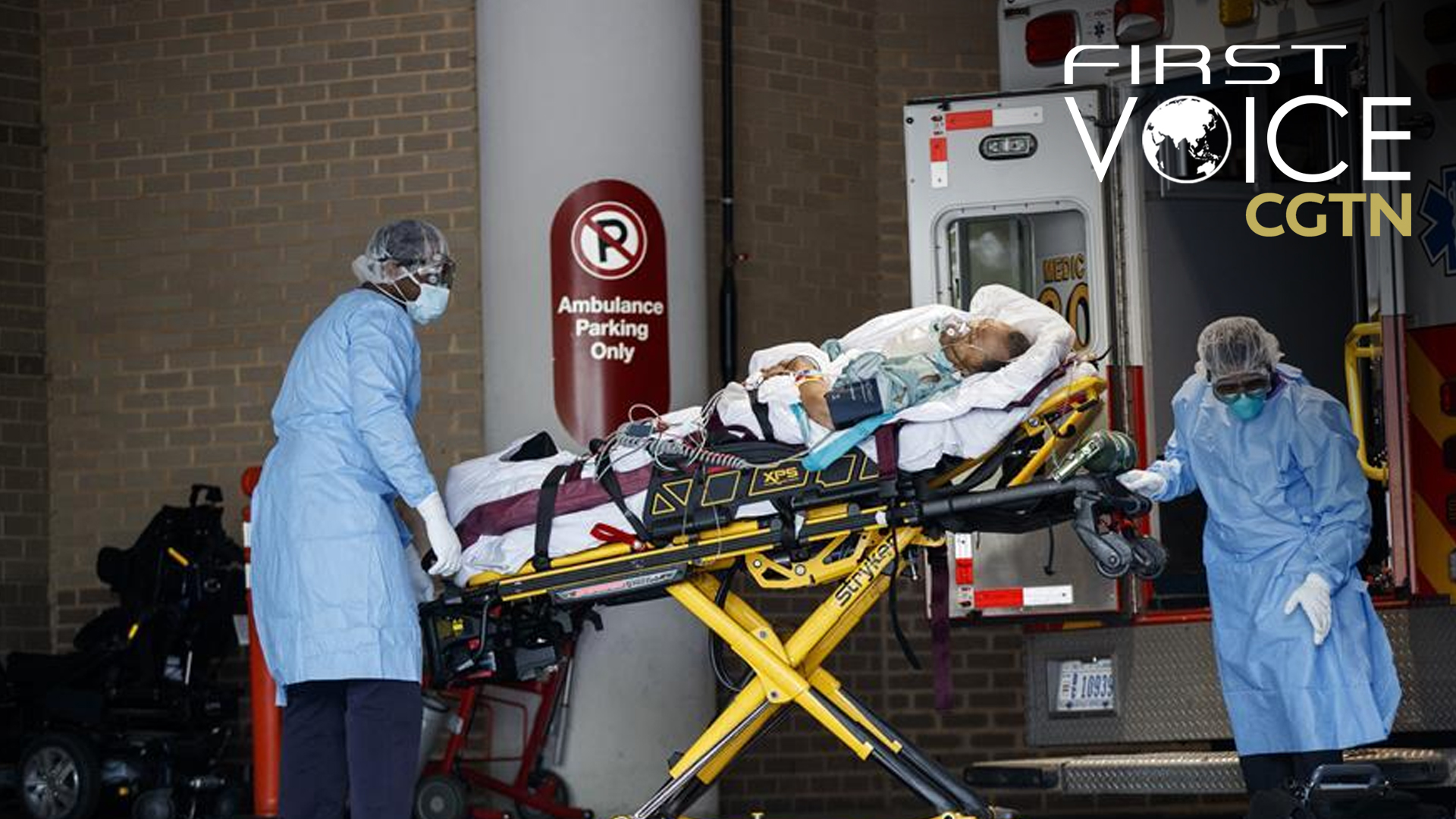 Over the past few weeks, some mainstream media outlets in the U.S. have sought to big up America's response to the COVID-19 pandemic despite overwhelming evidence to the contrary – a death toll of over 621,000, which has continued to grow as the Delta variant spreads.

The country is currently in a dreaded fourth wave of COVID-19 infections, with daily new cases soaring to 118,000 over the past week. Since July 1, there's been a 700 percent increase in the week-over-week average of infections, according to the U.S. Centers for Disease Control and Prevention (CDC).

This makes us ask, what do the public think? And how does the world rate America's handling of the pandemic?

In order to gauge international opinion, CGTN's Think Tank organized a survey across multiple social media platforms including Facebook, Twitter, Weibo and YouTube and posed a series of questions: "Do you think the U.S. government has failed its obligation in the fight against the pandemic?", "Do you think the racial minorities in the U.S. are treated unequally?" and "The U.S. effectively exported COVID-19 by failing to take precautions, do you agree?" It invited users to vote in surveys, or otherwise post their comments in their replies.

Here's what it found:

Concerning the first question on America's handling of the pandemic, one user from Malaysia, HB Yeoh, blamed the structural flaws of the U.S. political system, stating that the "combination of internal partisanship and federalism in the United States has catalysed the state of wrangling among the three levels of federal, state, and local government. The prevention and control of the epidemic lacks a unified coordinated leadership, and each state and local area is in its own way."

In other words, the U.S. had no coordinated approach to the pandemic. We see this problem right now as the Delta variant rebounds, with certain state leaders such as Ron DeSantis of Florida refusing to cooperate on basic provisions such as mask wearing, despite his state having more cases than any other in the United States. Unsurprisingly, the responses to this question ranked 81.7 percent yes that the U.S. had handled the pandemic badly.

As the world's superpower, the U.S. has more advanced medical facilities than many other countries around the globe. But this didn't save American lives. Structural flaws of the U.S. political system determine that politics is always prioritized over human lives in the American society.

On the second question regarding the impact of racism in the United States leading to the virus having a disproportionate impact on ethnic minorities, the responses were also similar in identifying how social inequality and poverty had hurt minority communities in the battle against COVID-19.

Sophia Rahim from Pakistan commented that "racial minorities are treated unequally as evident by recent fatal encounters." Bobo from Cameroon stated similarly that "the old system of inequality has put them in vulnerable positions in the society." Again the outcome of this survey was familiar to the first one, with 72.3 percent agreeing that "yes" – racism had in fact been a problem here.

Figures explain. Since the start of the pandemic, Black Americans have died at twice – and Hispanic communities at 2.3 times – the rate of their white counterparts, according to data from the U.S. Centers for Disease Control and Prevention. Racial discrimination has long been a headache of the American society, and the COVID-19 pandemic has further highlighted the severity of this deep-rooted problem.

Thirdly, the question of America's handling of the COVID-19 being akin to "exporting" it to other countries also drew strong reactions. At the time when many countries are taking strict lockdown measures to curb the spread of the virus, the U.S. Immigration and Customs Enforcement, according to the New York Times, has continued to "detain people, move them from state to state and deport them."

Undeniably, this, to some extent, facilitated the spread of COVID-19 and exported the virus elsewhere. Venkatesh S from India noted some of the typical inadequacies in U.S. political culture that made the situation worse, saying "delay so occurred because they were busy in praying, blaming and in pooling people for election meetings and so on."

While the U.S. government is busy playing politics, a new coronavirus variant called B.1.526 is rapidly spreading from New York to other places. So far, the variant, with its transmission rate 15 to 25 percent higher than that of previously circulating variants, has been detected in all 52 states in the U.S. and 27 countries across the world, according to a study conducted at the New York City Department of Health and Mental Hygiene.

The poll again returned a similar result with a 77.7 percent yes that the U.S. is "exporting coronavirus."

Overall, the United States attempts to paper over the cracks on its response to the COVID-19, but as American lives continue to be lost in unacceptable numbers and more so than any other place, it is difficult to hide the truth from the global public that Washington grotesquely mishandled the pandemic, and that its political system was in many ways simply incapable or unwilling to do so.

The 14th amendment to the U.S. Constitution famously sets out the equal protection clause, which is interpreted as the responsibility of the state to protect the life and liberty of its citizens. But COVID-19, which killed over 0.2 percent of the country's population (two out of every 1,000 people) and disproportionately impacted ethnic minorities, tells a different story.

How is the U.S. government responding to the COVID-19 crisis?