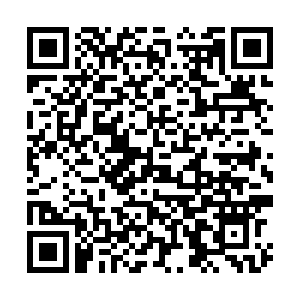 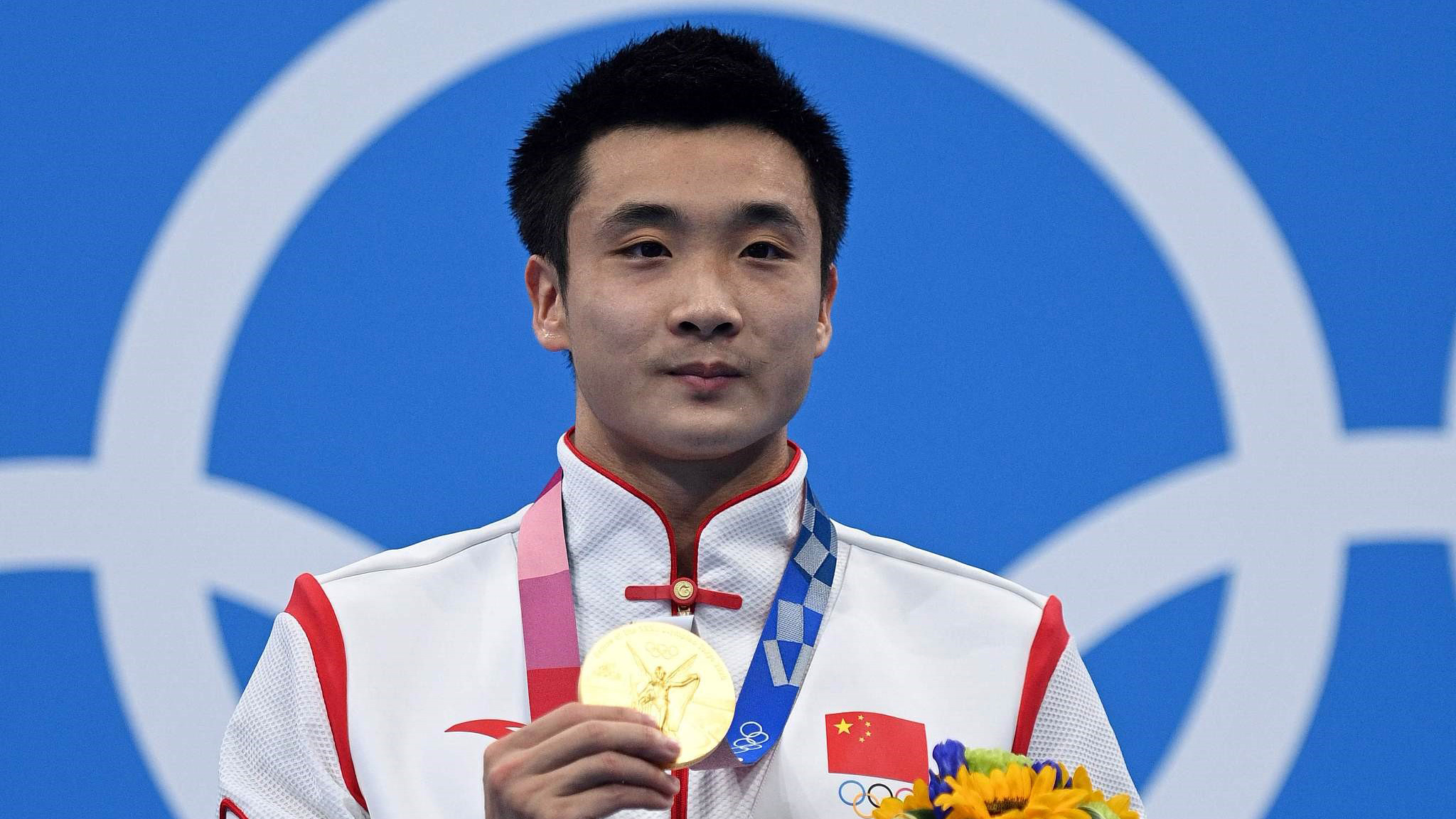 After winning the gold medal at the men's 10m platform diving at the Tokyo Olympics, Chinese diver Cao Yuan is now preparing for his next challenge: the 14th Chinese National Games.

"I'm now turning my focus to the 14th National Games, because the Paris Olympics is still three years away, but the National Games is only three weeks away. So I'm not thinking about Paris at all, and right now, with the National Games coming up quickly, I must prepare well for this domestic event first, and then talk about Paris," said Cao in an interview with CGTN.

Cao said he'd want to pair up with Chen Aisen again and compete for the men's 10m synchronized platform title at the National Games. The two worked together in Tokyo but lost to Tom Daley/Matty Lee of Britain in the final. Cao expressed his gratitude to his partner for not dwelling on his mistake in the final.

"There may have been some errors during the Olympics, and perhaps that's because we did not focus enough on the details, or we were a little bit overconfident. After that happened, we really hoped to come back in the end, but even though we did not manage to do so," said Cao to CGTN.

Cao has since returned to Beijing and is currently in quarantine as part of the country's COVID-19 protocol.