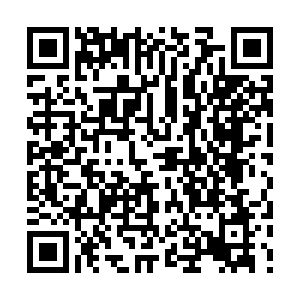 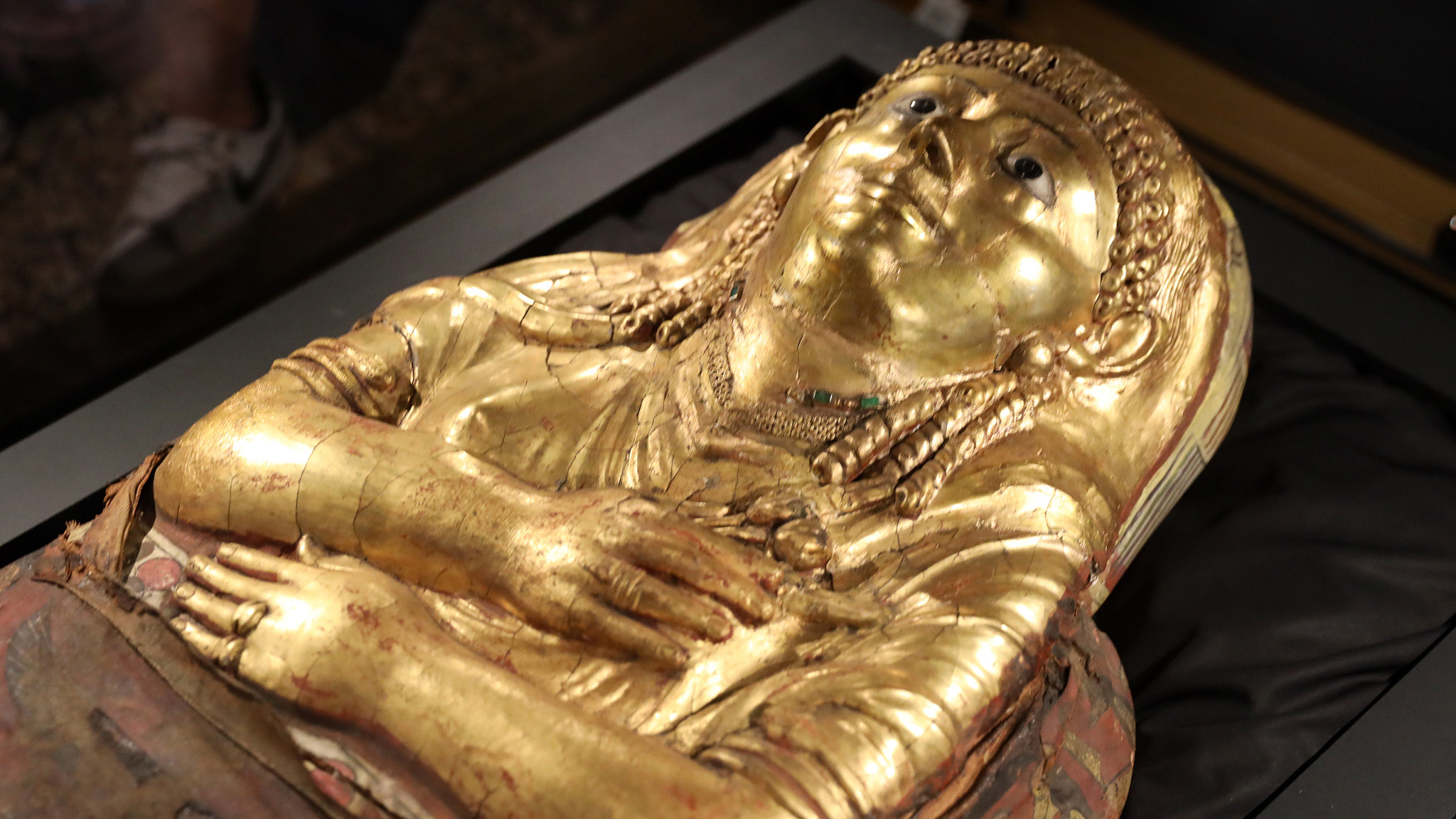 What happened during the "Greco-Roman Period" in Egyptian history? For ancient Egyptians, how important was the afterlife?

"Pyramids, mummies and hieroglyphics... Ancient Egypt has so many unique elements. People are very curious about its culture. Now that over 100 precious relics have traveled to Beijing, and it's a great chance for visitors to learn more about ancient Egyptian civilization," said Jiang Haimei, Director of Planning at China World Art Museum.

Six golden mummies make one of the biggest highlights is Golden Mummies, which expresses ancient Egyptian's fascination with immortality.

The six golden mummies are from around the 1st century AD. During this period, wooden coffins were basically no longer in use. Instead, the mummies were covered with masks and wrapped in linen bandages.

The exhibition also includes 11 Faiyum mummy portraits and two portrait mummies from about 2,000 years ago. 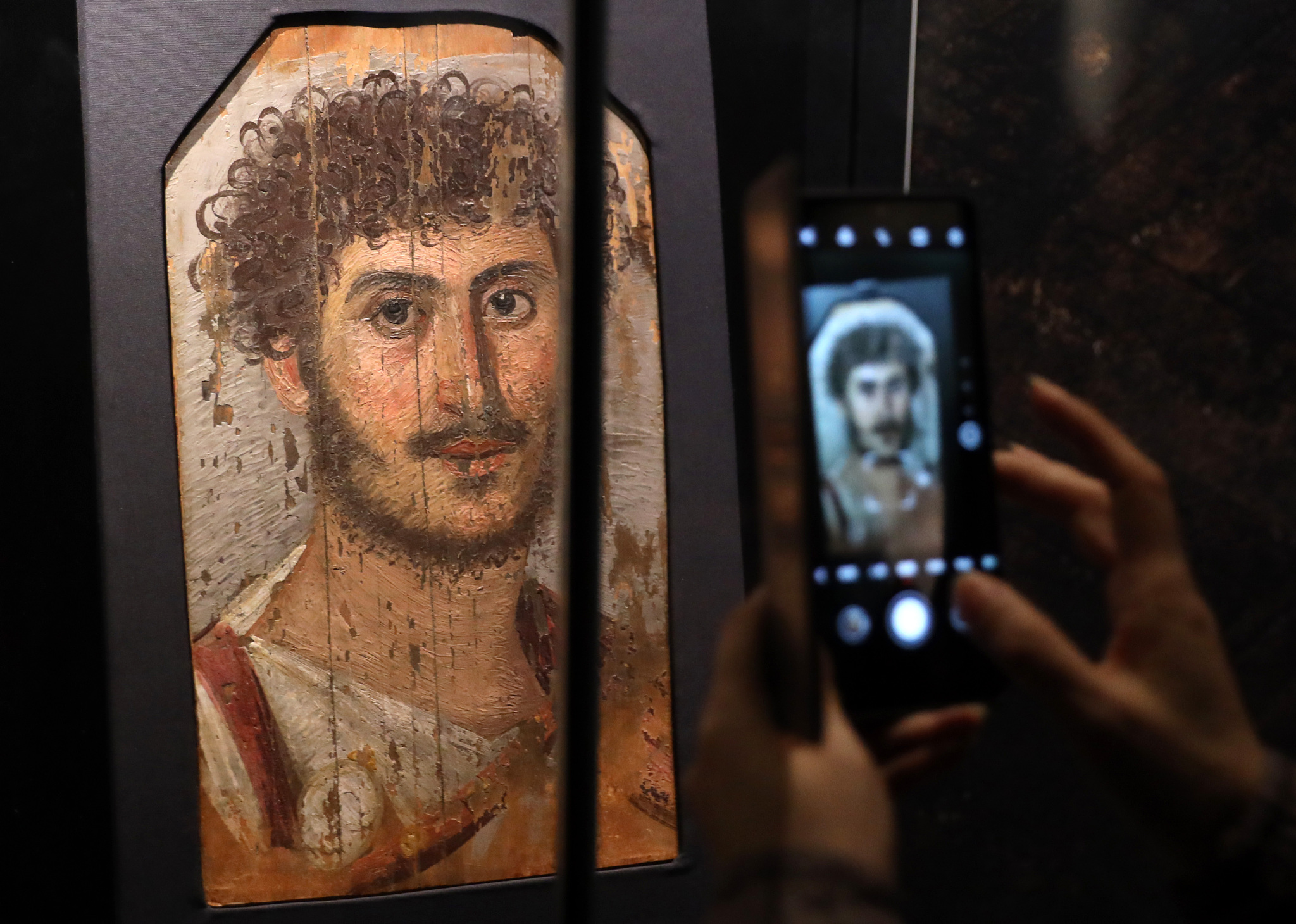 Visitor taking photo of one of the Faiyum mummy portraits. /CFP

Visitor taking photo of one of the Faiyum mummy portraits. /CFP

Faiyum mummy portraits are one of the oldest in the world. They were discovered in the 1880s and changed people's views on the development of art.

"Each portrait is painted with hot wax and paint mixed on a thin wooden board to create a realistic effect that meets modern tastes. The portraits also reflect the communication and blending of different cultures," Jiang said.

The event titled "Meet Egypt: the exhibitions of the Golden Mummies" runs till November 15th.