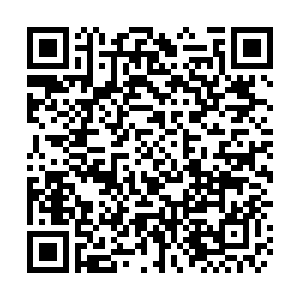 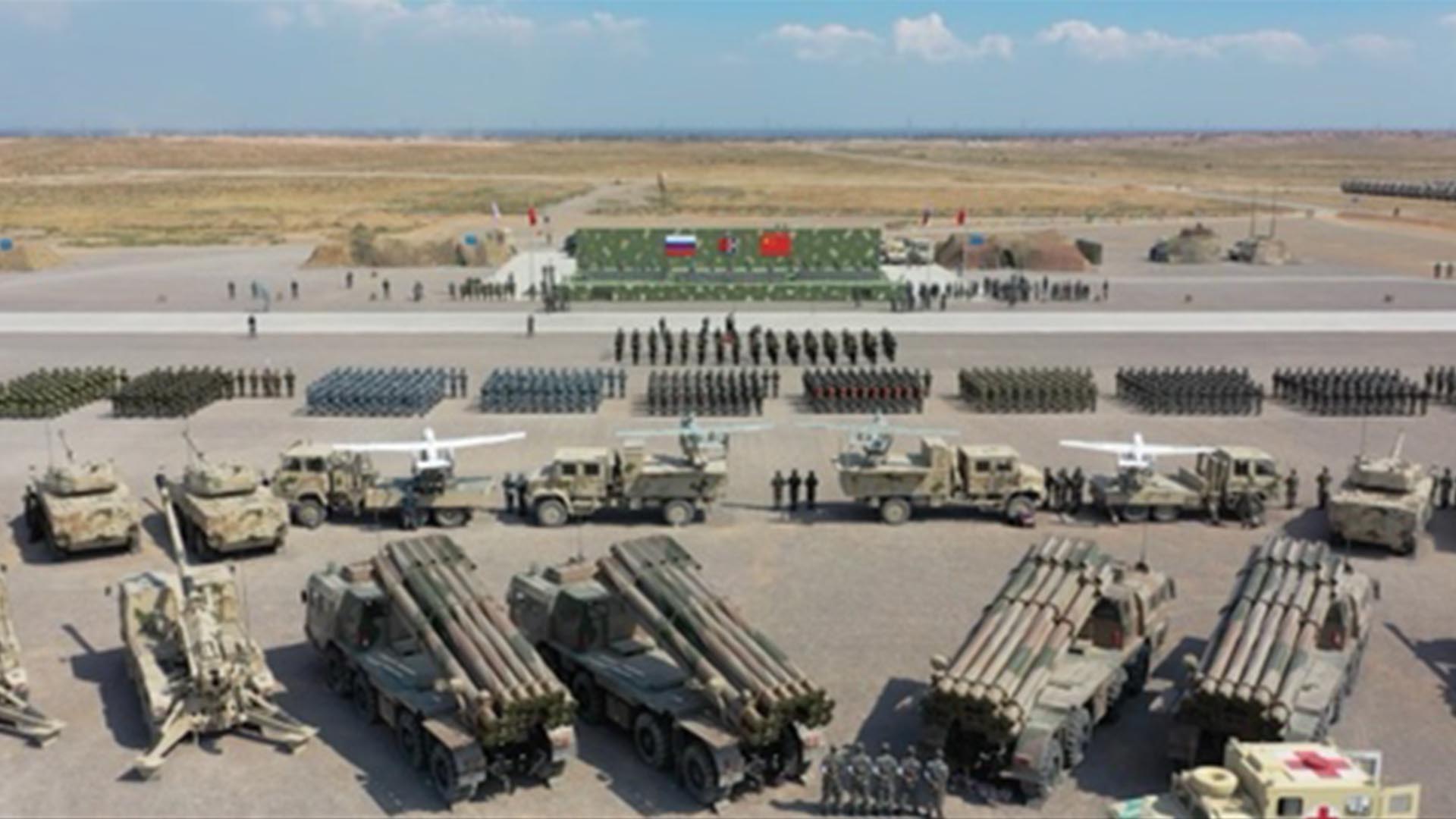 The five-day China-Russia joint military exercise ZAPAD-INTERACTION-2021 concluded on August 13 in northwest China and triggered continuous discussions with many speculations on its purposes, ammunition and operating mechanism.

The exercise came as the U.S. and NATO forces withdraw from Afghanistan, leaving a rapid government collapse.

Chinese and Russian armies said on July 29 that the aim of the exercise was to deepen cooperation in anti-terrorism and other fields and work together to safeguard regional peace and stability.

It is the fourth consecutive year that both countries have held a joint strategic exercise of this kind.

The event witnessed the first-ever participation of foreign troops in drills conducted by the Chinese People's Liberation Army (PLA), the first-ever operation of a China-Russia joint command system, and the first-ever practice of providing equipment to Russian troops during such exercise. It was also the first exercise of its kind during the pandemic.

All these indicate the importance of the exercise that was joined by some 10,000 troops from China and Russia at Qingtongxia tactical training base, showing enormous trust and confidence in each other. 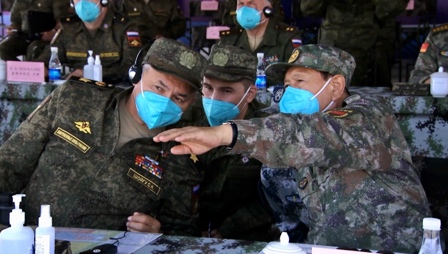 Wei called the exercise a symbol of mutual support and high-level relations between the two armies during his talk with Shoigu.

Shoigu said the two armies had achieved high level of interaction between armed forces on land, in the air and at sea, and its build-up is an important area of further activity. 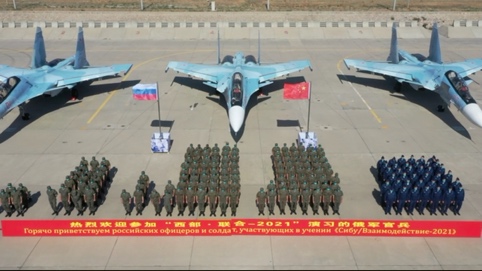 According to a press release by Chinese military during the exercise, about 100 aircraft and over 200 tanks and armored vehicles were involved in the exercise.

More than 80 percent of weapons and aircraft, including artillery guns and armored vehicles, were newly equipped, according to the Joint Staff Department of China's Central Military Commission.

Major General Jin Yinan, a professor at PLA National Defense University, told the China Media Group at the training ground that he was impressed by the precision strikes on the last day of the drill. He said the strikes were based on about seven layers of firepower from the air and the ground, and reinforced by advanced laser, radar and infrared guiding systems as well as the Beidou Satellite Navigation System.

During the exercise, the two armies also practiced joint planning and coordination required during missions. In addition, the joint command established a Russian sub-command center and used a special bilingual command information system.

"The joint planning command drill uses special line and video link for on-site coordination. It unified tasks to lock down targets, mobilize forces and coordinate supplies, all the while forming a plan for joint operation," said Huang Hongyuan, director of operational planning and control element at China-Russia Joint Command. 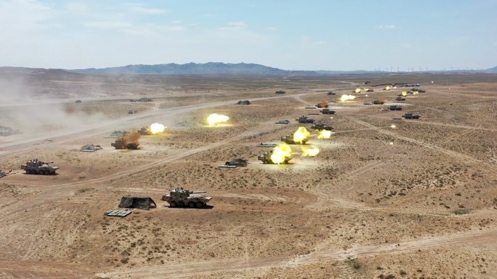 Both the armies stressed that the joint command and exercise demonstrated their military professionalism and strong determination in combating international terrorism.

"The exercise will certainly promote mutual trust and cooperation between both armies," said Liu Xiaowu, commander of the China-Russia Joint Command.

"Our ties set a positive example of solidarity and cooperation. The exercise has proven this fact," said Mikhail Nosulev, deputy commander of the China-Russia Joint Command.

Recently, the two countries celebrated the 20th anniversary of the signing of the China-Russia Treaty of Good-Neighborliness and Friendly Cooperation.

Moreover, the Chinese and Russian armies will also meet at the International Army Games in the coming weeks.