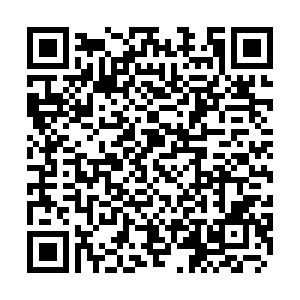 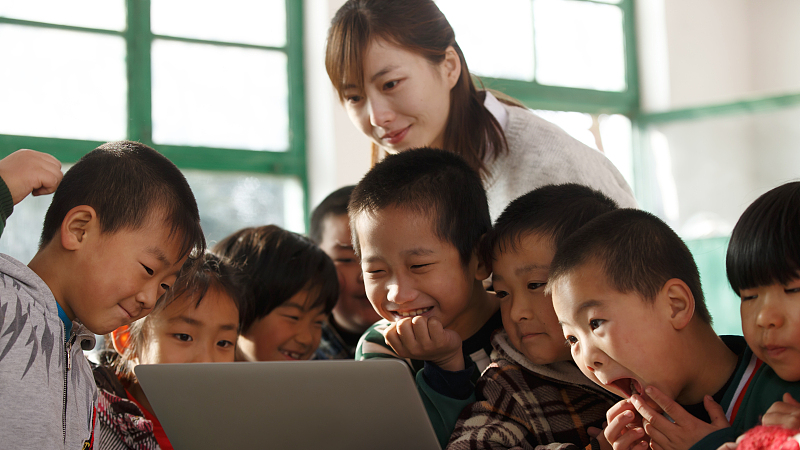 Human rights are a symbol of progress in modern civilization, and protecting them is in the world's interest. It's also the goal of China to seek happiness for its people. A white paper released on August 12 titled Moderate Prosperity in All Respects: Another Milestone Achieved in China's Human Rights has said that by creating a moderately prosperous society China has improved the human rights of its people.

Poverty is the greatest obstacle to providing human rights. Over the past 100 years, China has adopted economic development and poverty alleviation strategies to overcome this obstacle. Since the reform and opening-up, more than 770 million of China's rural population living below the current poverty line has been raised from poverty, accounting for more than 70 percent of the global total over the same period, according to the World Bank's international poverty standard.

Against the backdrop of severe global poverty and a widening gap between the rich and the poor in some countries, China has achieved the poverty alleviation goal set on the UN 2030 Agenda for Sustainable Development 10 years ahead of schedule. Moreover, China's flourishing economy has created 400 million people strong middle class, and the number is growing. In 2020, China was the only country that achieved positive economic growth against the backdrop of a world economy crushed by COVID-19, with per capita GDP reaching 72,000 yuan (approximately US $ 11,100) and per capita disposable income reaching 32,189 yuan.

Healthcare and social security are indispensable to protect human rights. Over the past 70 years, the Chinese government has established a sound medical and health care system. A community-level health service system covering urban and rural areas is in place. Life expectancy in China rose from 35 in the early 1950s to 77.3 in 2019, meeting the UN Millennium Development Goals ahead of schedule. China has established a social security system that covers the largest population in the world. 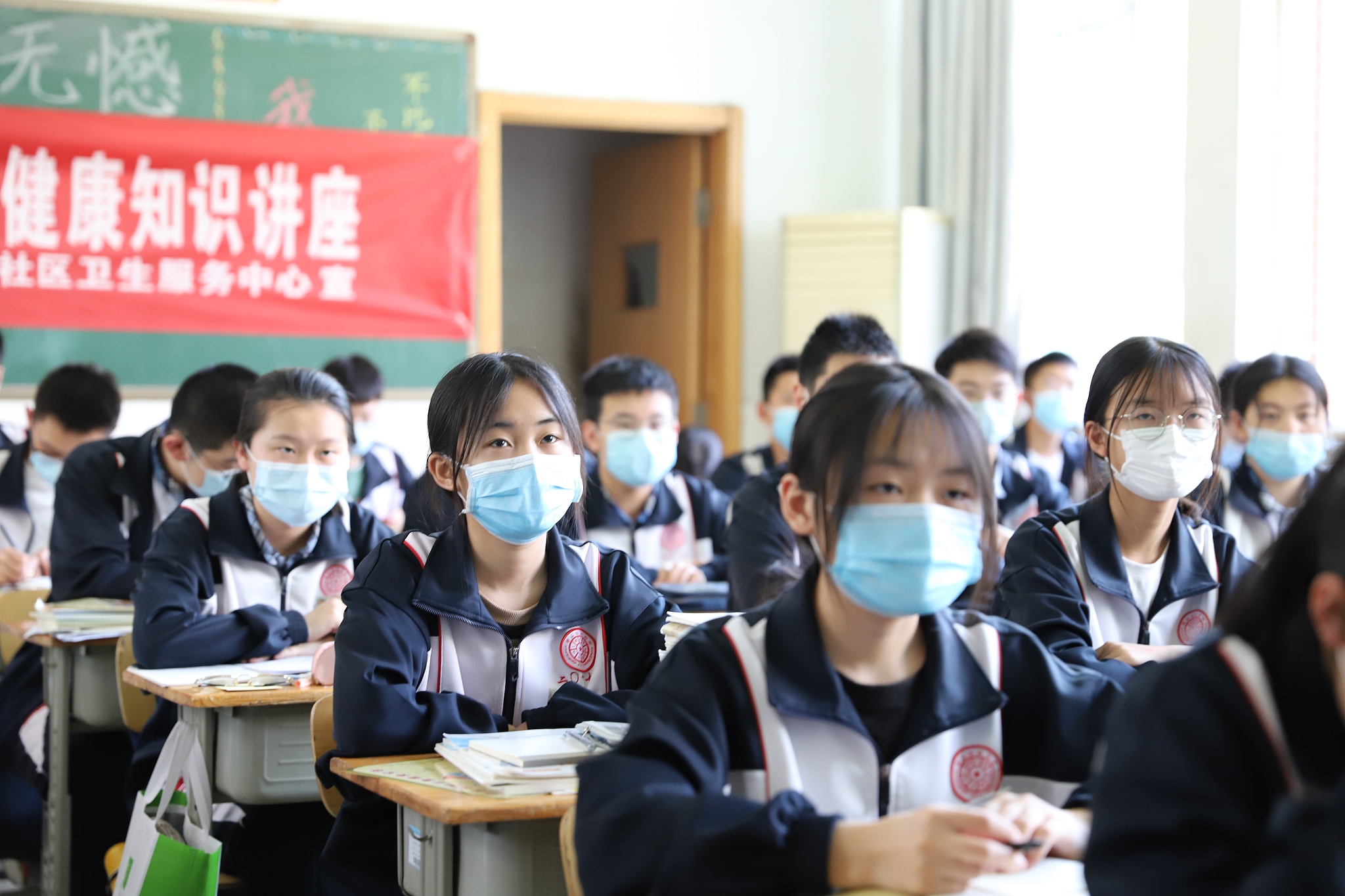 By 2020, the net primary education enrollment rate was 99.96 percent, and the completion rate of the free nine-year compulsory education was 95.2 percent. Moreover, higher education is becoming universal in China. By 2020, there were 2,738 colleges and universities and 41.83 million students, representing a gross college enrollment rate of 54.4 percent. Access to education has improved people's all-around well-being and human rights.

Human rights need to be recognized and protected by law and institutions. China has incorporated the protection of human rights into its national development strategy to achieve overall prosperity and has ensured people's right to equal participation and development through institutional arrangements.

The Chinese government has implemented several systems and mechanisms, including those dealing with subsistence allowances, the minimum wage, labor security supervision, labor dispute settlement, employment assistance, and compulsory primary and middle school education. It has also advanced household registration reform and made consistent improvements to the election system, the community-level self-governance system, the system for transparency of government affairs, the litigation system and the system for intellectual property protection.

On protecting special groups' interests, China has, based on its conditions, adopted targeted measures to effectively protect the legitimate rights and interests of ethnic minority groups, women, children, the elderly, and persons with disabilities, ensuring their equal status and giving them the equal opportunity to participate in social life and enjoy the fruits of the country's material and cultural progress. Laws and regulations have been issued to protect special groups' all sorts of rights.

China's development experience offers a new way to enhance human rights worldwide. Indeed, there is still a large space for advancement in the areas of aging, the wealth gap, carbon neutrality, and so on. These problems could be solved in a more developed country. As China's economy grows and society develops, Chinese people's human rights will keep improving.