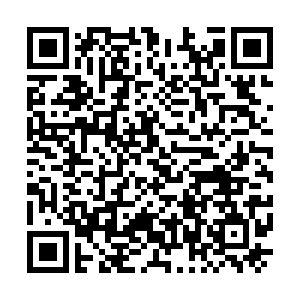 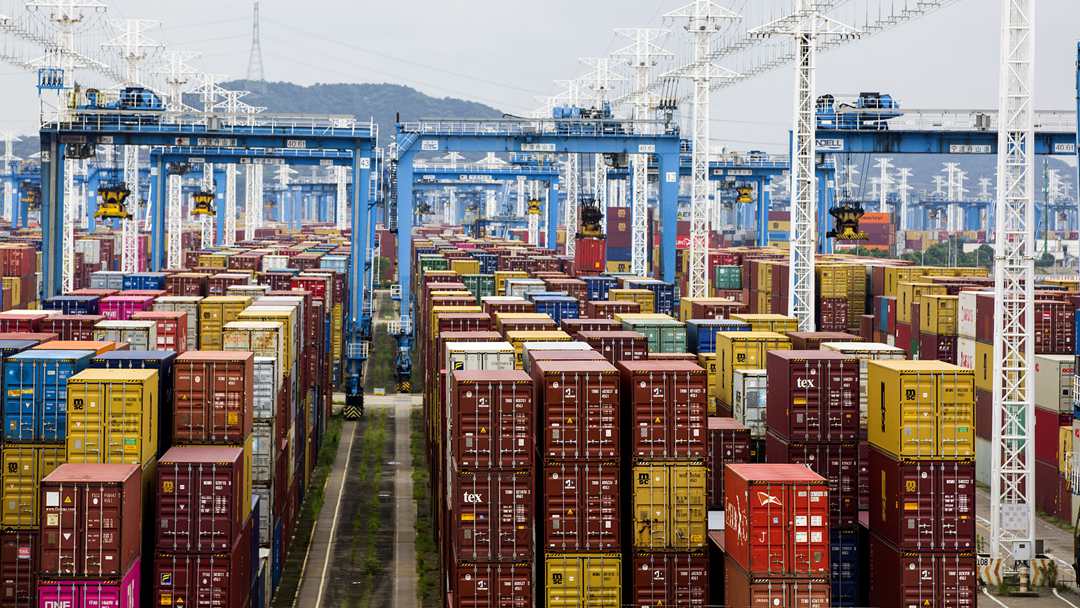 China's economy continued to recover in July, but the growth for industrial output and retail sales slowed down due to new COVID-19 outbreaks and natural disasters in some Chinese regions as well as increased uncertainties from abroad, official data (link in Chinese) showed on Monday.

The country's industrial production grew by 6.4 percent in July from a year earlier, slowing from the rise of 8.3 percent in June, according to the National Bureau of Statistics (NBS). The figure missed forecast of 7.8-percent increase by Reuters and 7.9-percent rise by Bloomberg, and saw an average two-year growth of 5.6 percent. 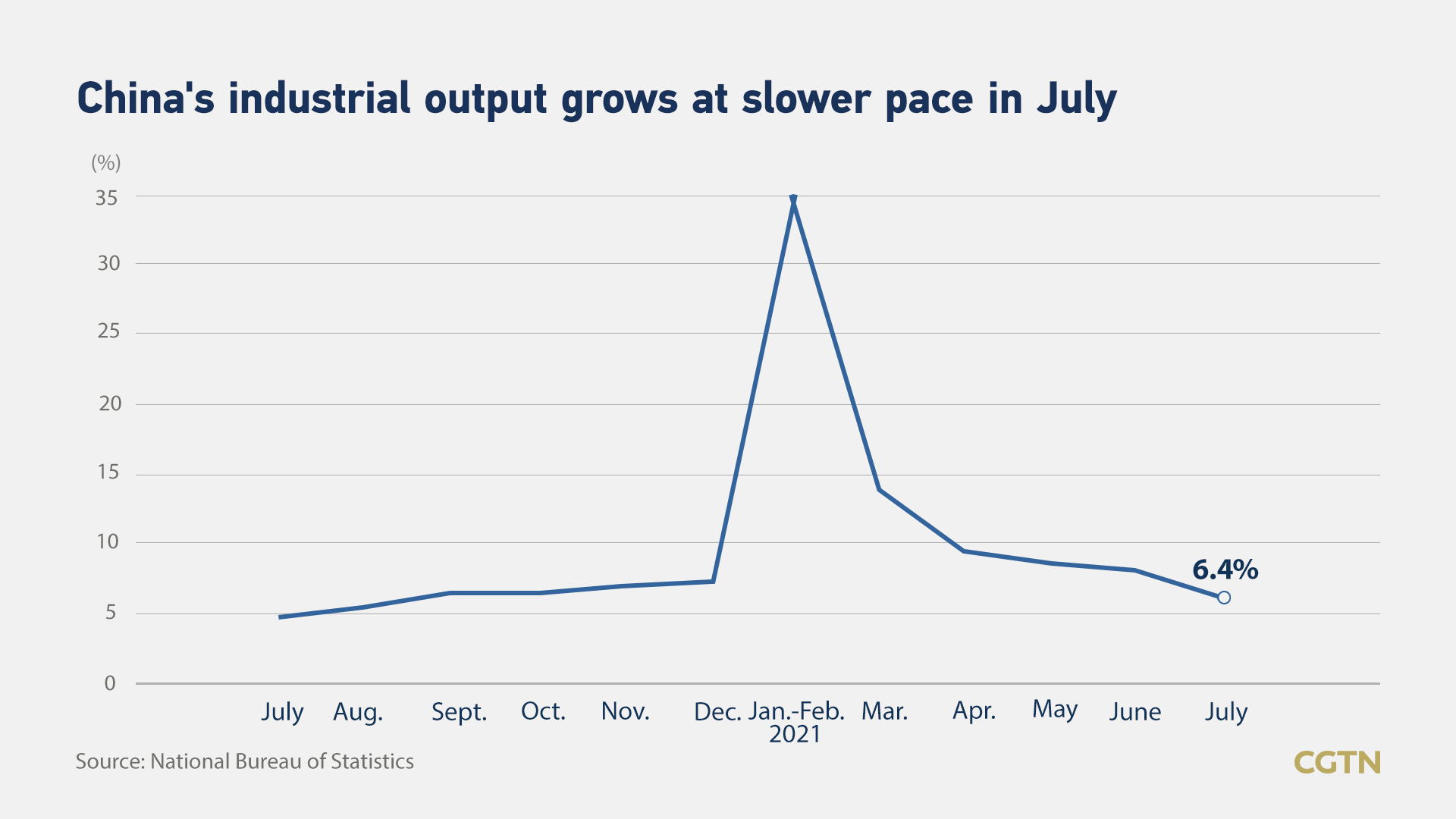 Retail sales of consumer goods rose by 8.5 percent year on year last month, down from the 12.1-percent increase in June. It was below the projection of an 11.5-percent rise by Reuters and 10.9-percent growth by Bloomberg, and saw an average two-year growth of 3.6 percent.

"In July, some major indicators saw slowing growth due to the increase in overseas uncertainties and the impact of domestic floods and COVID-19 cases. But the indicators were still in a reasonable range, and the economy continued to recover," said NBS spokesman Fu Linghui. 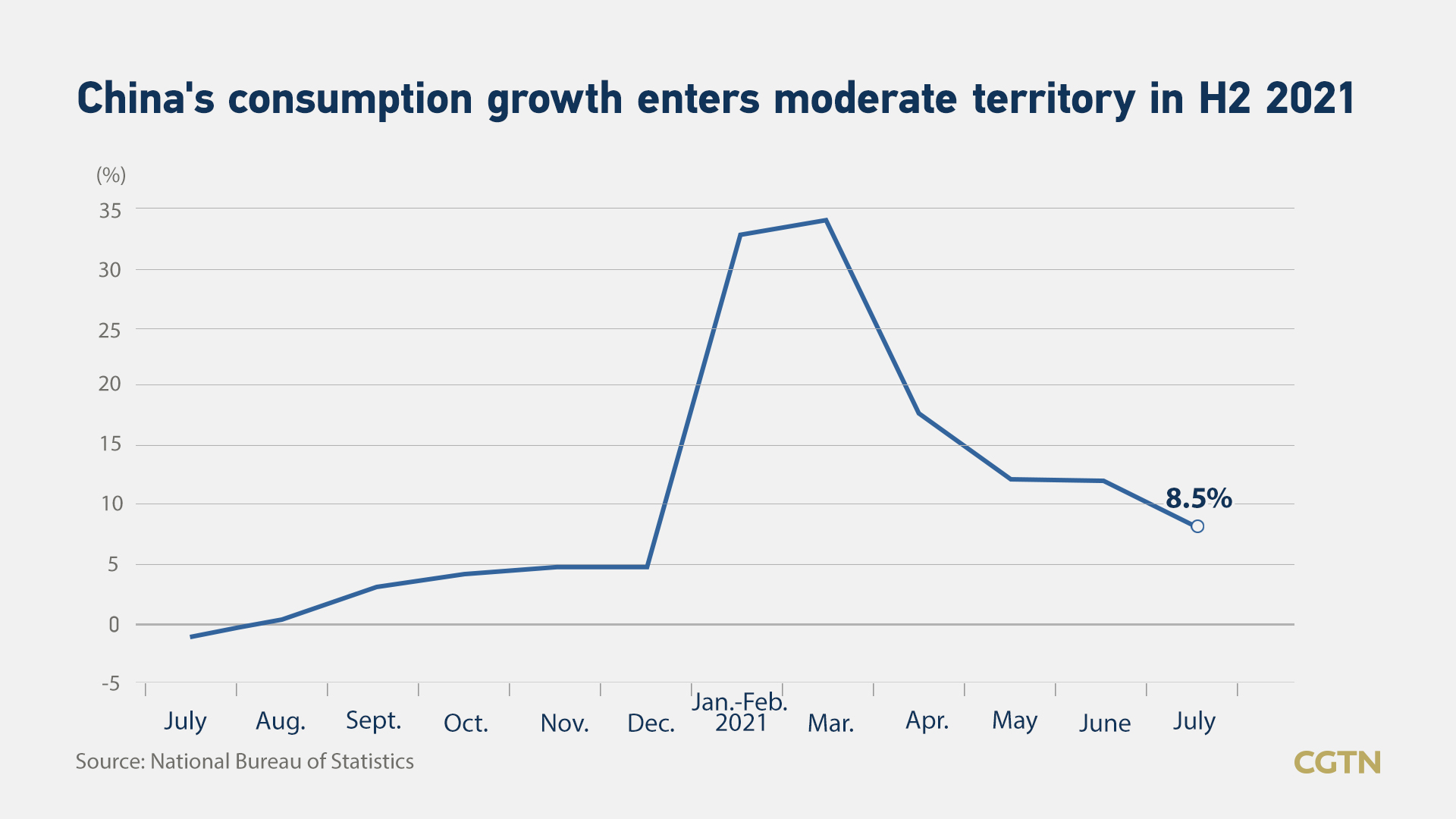 Fixed-asset investment went up by 10.3 percent in the first seven months. The figure was against Bloomberg's 11.3-percent growth expectation and saw an average two-year growth of 4.3 percent. Investment in the private sector grew by 13.4 percent between January and July, accounting for 60 percent of total investment.

The surveyed jobless rate stood at 5.1 percent in July from 5 percent in June, according to the NBS. China has set a target of 5.5 percent for the unemployment rate for the whole year.

The slowdown in major economic indicators resulted from a slew of growth headwinds, including heavy rainfalls and floods in Henan and the Yangtze River Delta, outbreak of the Delta variant of the coronavirus in Nanjing, as well as targeted tightening measures in the property and high-polluting sectors, said Lu Ting, chief China economist at Nomura.

When talking about the impact of floods on domestic consumption, Fu said July's consumption in provinces such as Henan, Jiangsu and Hunan fell to varying degrees from the previous month, and sectors like hotels and restaurants also saw slowing growth.

Fu said the slowdown was short-term and consumption recovery is expected to continue. With more people vaccinated and new cases effectively controlled, as well as the rise in employment and residents' income, the consumer market is expected to maintain stable.

In the first half of this year, the actual growth rate of disposable income per capita was 12 percent from a year ago, which was significantly faster than that in the first quarter.

It is also noted that the consumption expenditure per capita in the first half actually increased by 17.4 percent, faster than the 12-percent growth in residents' income, which indicated the increasing willingness of residents to consume, according to Fu.

However, Lu expected much worse retail sales for August, as the Delta variant has been spreading to many more regions in China and more stringent measures have been imposed by local governments. "We believe the July retail sales data have not captured the full impact of the latest virus resurgence," said Lu.