Download
Expert: The world is heading toward a climate change 'tipping point'
CGTN 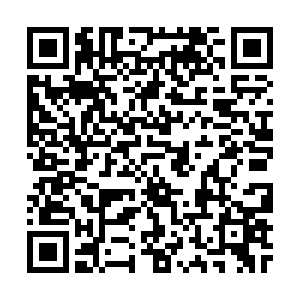 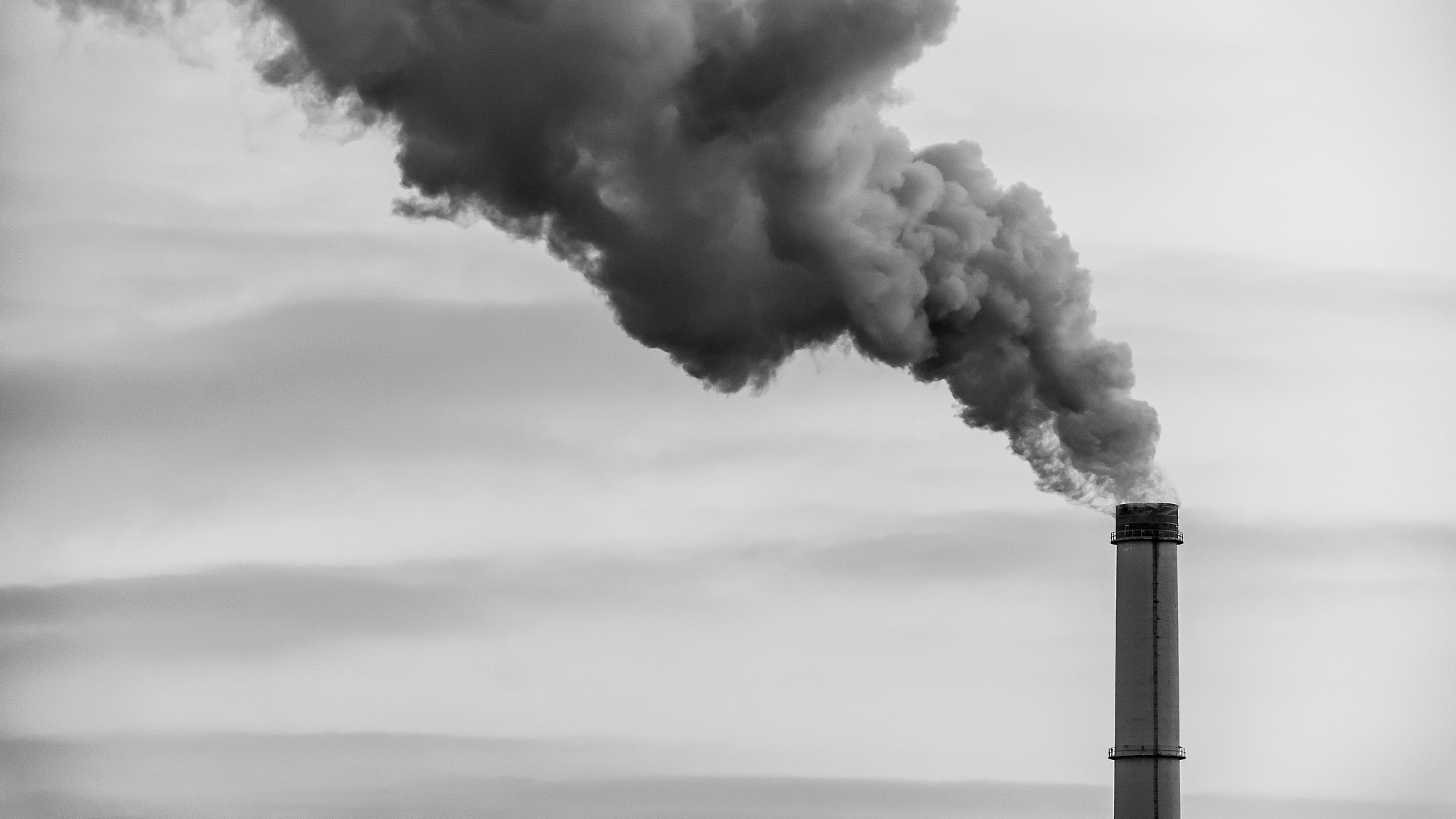 The world is heading toward a dangerous "tipping point" in climate change and an immediate and wide-ranging cut in carbon emission will be the only way to stop it from going beyond this tipping point.

More than  200 climate scientists from 66 countries contributed to a report titled "Climate Change 2021: Physical Science Basis," released by Intergovernmental Panel on Climate Change (IPCC) on Monday. Dan Lunt, one of the report's authors and a professor of climate science at the University of Bristol, warned that the world is heading toward a dangerous "tipping point" of climate change.

Professor Lunt said that the melting of Greenland and Polar ice sheets is accelerating global warming. If we fail to stop it from going beyond the tipping point, we won't be able to go back again.

"A key message, perhaps the most important message in this report, is that if as a global community, we want to meet our climate targets that were laid out, for example in the Paris Agreement a few years ago, this global ambition, to keep warming to below 1.5 degrees, will require an immediate and wide-ranging cuts in emissions of greenhouse gases so that we reach net zero carbon by the year 2050," said the professor.

Produced by the IPCC, the latest report is seen as the gold standard for evaluating the status of climate change on our planet. Professor Lunt said the climate change happening now is affecting everyone on the planet. The warming that is happening is unprecedented in thousands of years, and this is not part of a natural cycle of the global climate system. And what is more certain from this report than ever before is that almost all these changes are caused by humans.