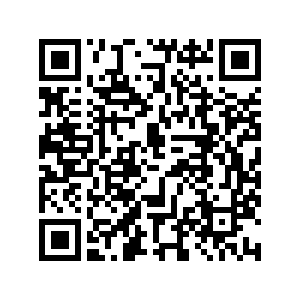 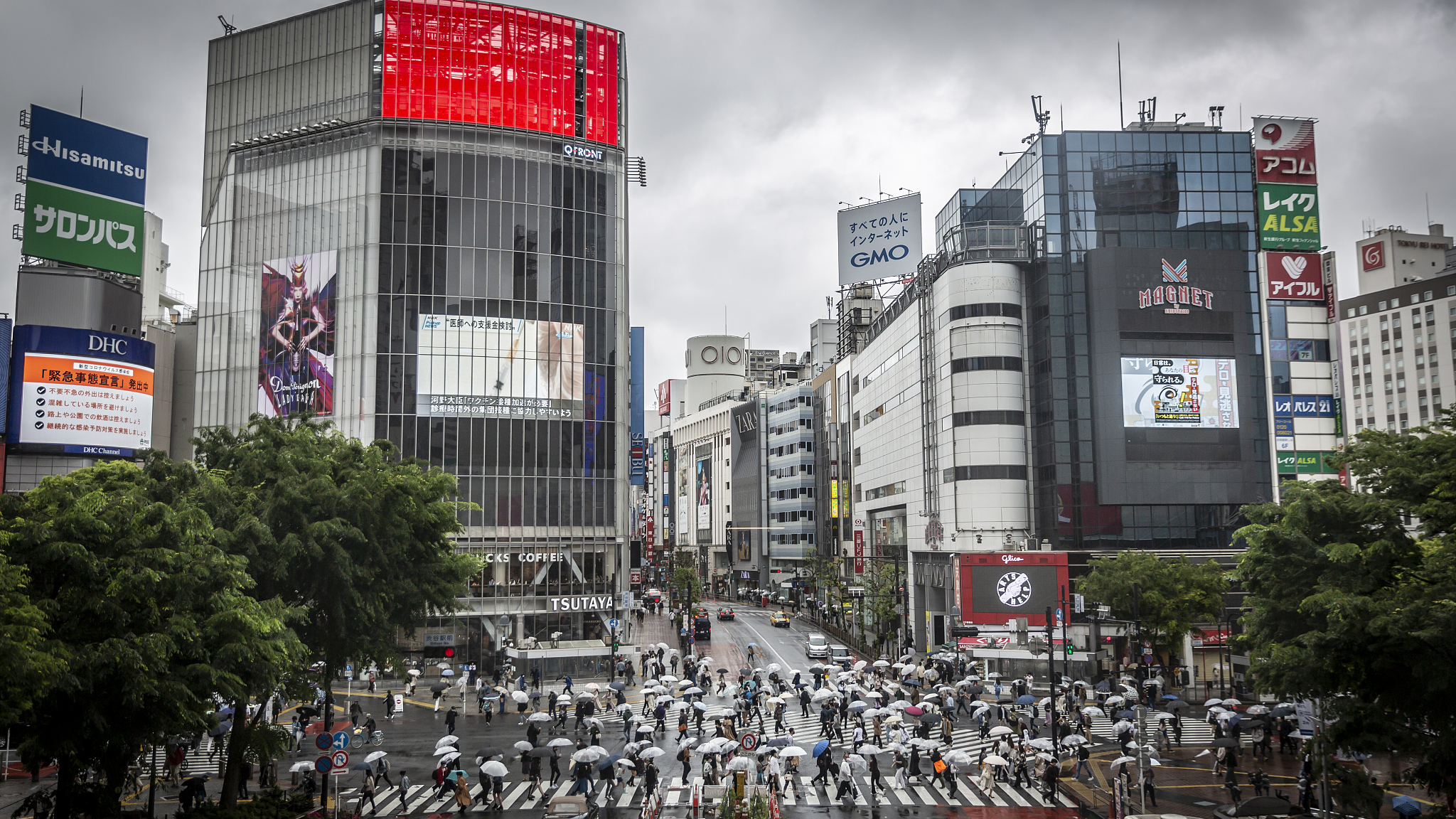 Japan's economy rebounded more than expected in the second quarter after slumping in the first three months of this year, data showed, a sign consumption and capital expenditure were recovering from the coronavirus pandemic's initial hit.

But many analysts expect growth to remain modest in the current quarter as state of emergency curbs reimposed to combat a spike in infections weigh on household spending.

Still, the rebound was much weaker than that of other advanced economies, including the United States, which marked a 6.5 percent annualized expansion in the second quarter, highlighting the fallout from Tokyo's struggle in containing the pandemic.

On a quarter-on-quarter basis, GDP grew 0.3 percent compared with market forecasts for a 0.2-percent increase, the data showed.

Exports rose 2.9 percent in April-June from the previous quarter in a sign the global recovery continued to underpin the world's third-largest economy.

Japan's economy emerged from last year's initial blow from the pandemic thanks to robust exports, though slow vaccinations and repeated state of emergency curbs have hurt consumption.

A spike in Delta variant cases in Asia has caused supply chain disruptions for some Japanese manufacturers, which could weigh on factory output and add to gloom for an already fragile economic recovery.