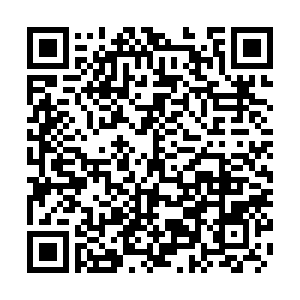 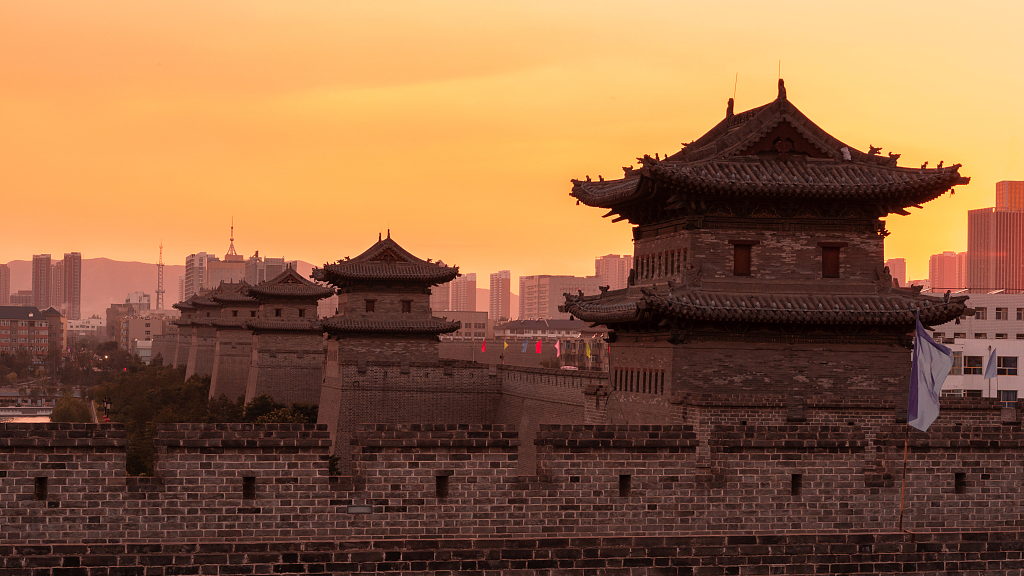 Archaeologists have recently published studies on a tomb of lovers hugging each other dating back to the Northern Wei Dynasty (386-534) more than 1,600 years ago, according to Jilin University.

The tomb was first excavated in Datong City, north China's Shanxi Province, in 2020. The couple lay in a single coffin buried in the same grave. The male had his arms wrapped around his lover's waist while the female partner nestled against his chest with her head on his shoulder. The researcher also found a silver ring on the ring finger of her left hand.

Further skeletal analysis revealed an unhealed infectious fracture on the right arm of the male tomb owner, while the bones of the female appeared to be healthy. This discovery indicates that the two might have committed suicide.

Though several tombs of embracing couples from the Northern Wei Dynasty have been previously discovered in China, the new archaeological finding of the well-preserved one is quite rare, according to the research team.

Such tombs help better interpret the social perceptions of human life and death and attitudes towards love in that dynasty when the coexistence of multiple ethnic groups fueled the rise and spread of pluralistic ethos, said the researchers.

The ancient Datong region used to be a major melting pot for ethnic cultures, with the fad of longing and cherishing love blooming at that time. The finger ring of the female tomb owner mainly served as a token of love or marriage rather than mere decoration during the reign of the Northern Wei Dynasty in north China.

Tombs of embracing lovers boast over 6,000 years of history worldwide, including the Lovers of Valdaro found in Italy and the Embracing Skeletons of Alepotrypa in Greece.

Researchers from home and abroad including those from Datong Archaeology Institute, Jilin University and Xiamen University carried out joint research and studies on the unearthed tomb in Shanxi. A paper concerning this research was published in the International Journal of Osteoarchaeology.