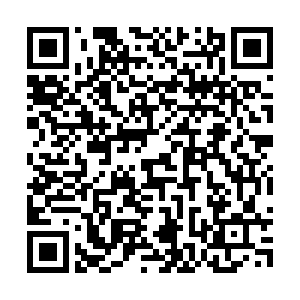 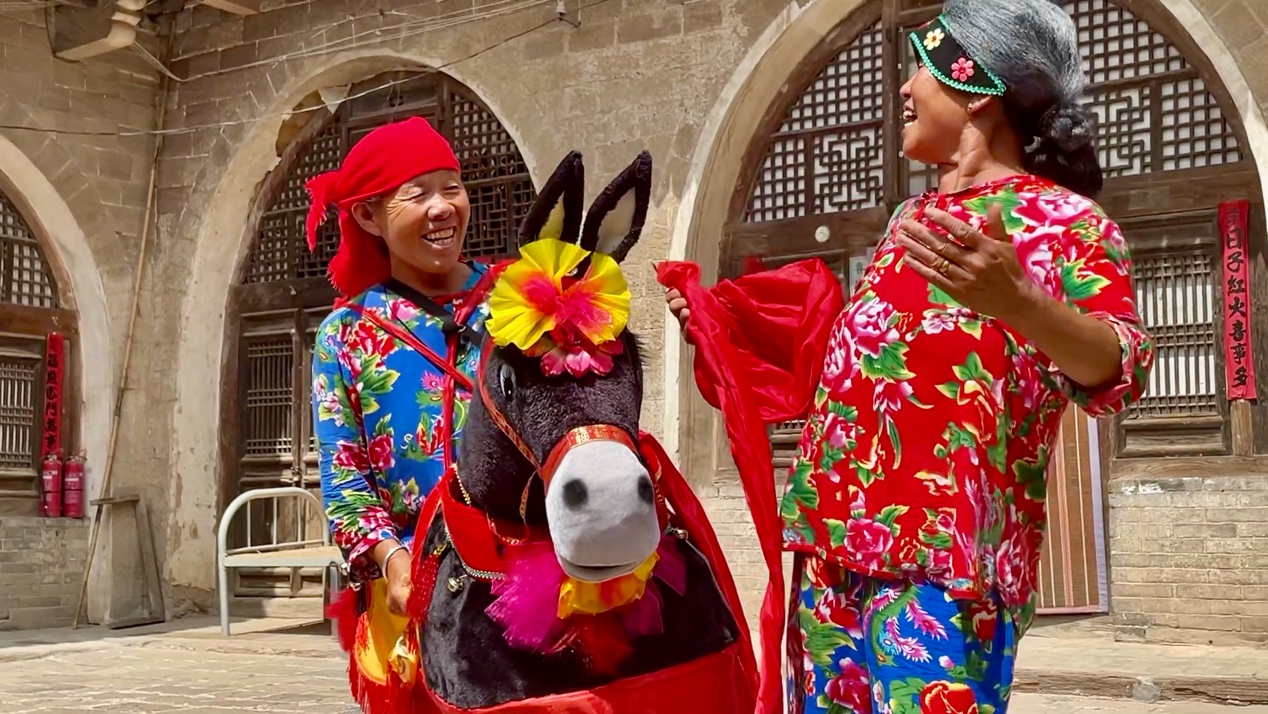 China has declared an end to extreme poverty. Now the government is seeking to inject vitality into poorer rural areas to ensure that people do not fall back into hardship. One way to do that is tourism, which has become a prevailing business in many rural areas across the country.

The Qikou Old Town on the outskirts of Lyuliang City in north China's Shanxi Province has risen to prominence among tourists. The town was once a famed trading location along the Yellow River during the Ming (1368-1644) and Qing (1636-1912) dynasties but declined and sank into poverty amid the rise of highway and railway transport.

In recent years, local officials have started to encourage villagers to cater to tourists, built transport infrastructure and improved living facilities. Now the town prospers again as tourists flood in. 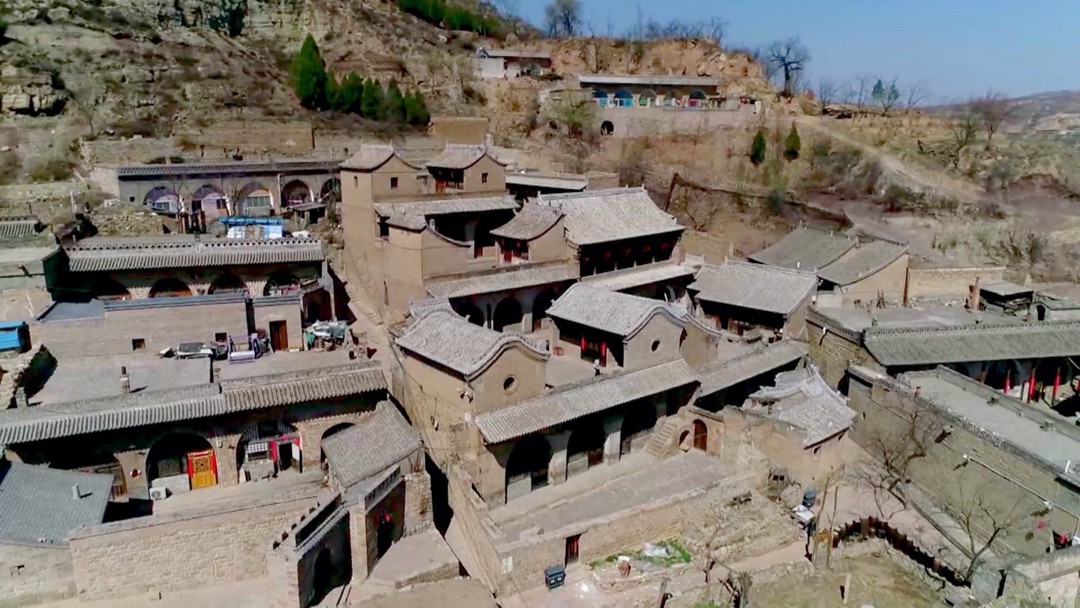 One of the town's highlights is Lijiashan Village, which dates back to the Ming and Qing dynasties. The distinctive architecture there has been well-preserved. Most are courtyards and cave houses, creating a spectacular view that attracts photographers and culture enthusiasts.

Pan Tao is a schoolteacher from east China's Jiangsu Province. He came to visit the village for the first time. "I'm amazed by the architecture on the loess plateau here," he said.

"I've seen that preserving the architecture and improving living standards are not contradictory."

Sixty-year-old Yang Yanmei's old house often attracts many visitors. In the past, she and her husband made a living by farming. Now as more tourists come, they have transformed their old house into a homestay. Yang has also become a tour guide and also performs folk shows for tourists. In peak season, she has earned up to 2,000 yuan ($309) in a day. 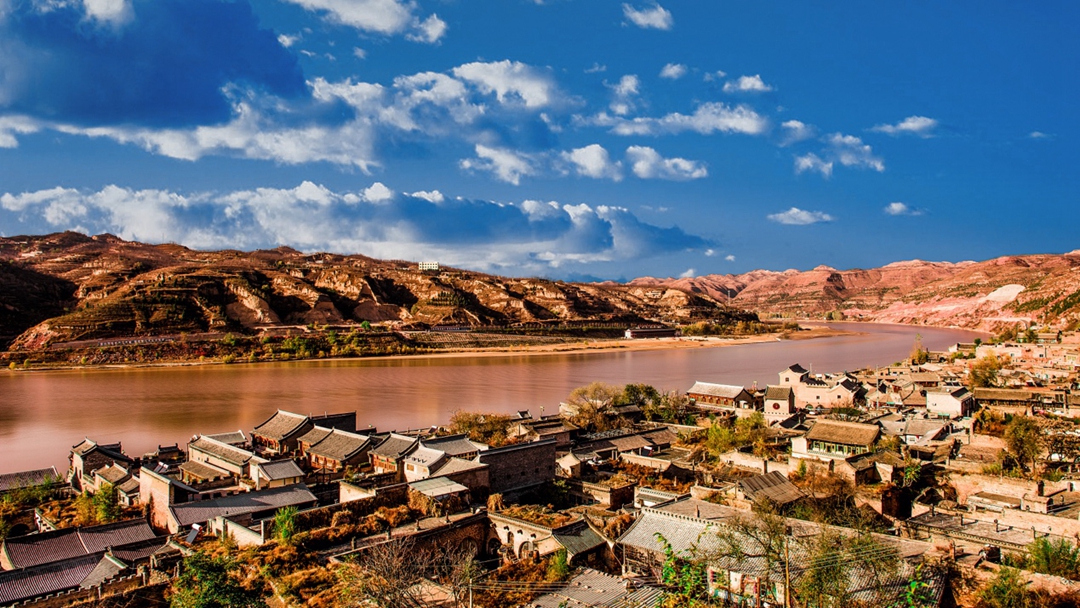 "Tourism has brought big changes to us. Many elderly women here like me now work as tour guides and earn more than before. Decades ago, life was hard, and my family could only earn about 2,000 yuan a year. But now we can earn tens of thousands of yuan a year. I'm very happy," she said.

In 2019, tourism was credited with lifting Qikou out of extreme poverty. The town's annual average income per capita doubled to 6,000 yuan from 2013.