Download
What is China's role in the future of Afghanistan?
Dong Xue 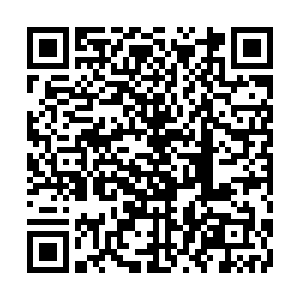 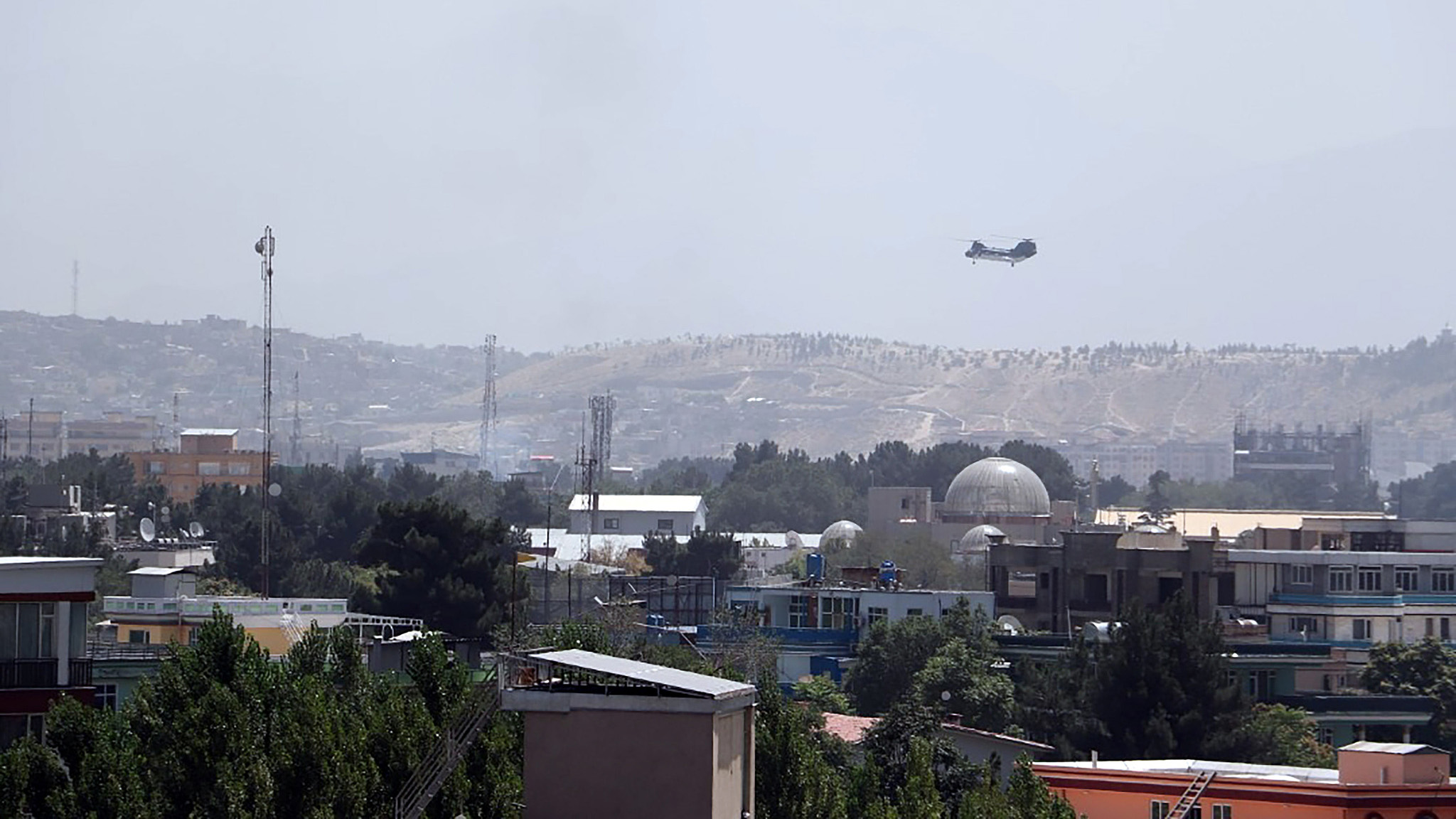 Outside the Afghan Embassy in Beijing, established in 1955, the national flag is still up, but it seems pretty quiet inside.

Hours ago, the Taliban took over the Afghan capital Kabul after two decades of U.S. military occupation. While locals watched helicopters evacuating personnel from the U.S. Embassy, Afghanistan's president also fled the country.

The speed of power transition in Afghanistan has surprised the world, including its neighbor, China. Former Chinese leader Deng Xiaoping once said: "Problems in Afghanistan are of global strategic significance. This is because China and Afghanistan share a border. This forms a threat to China [which] can [geographically] encircle China."

Afghanistan shares a 90-kilometer-long border with northwest China's Xinjiang Uygur Autonomous Region, home to the largest number of Muslim Uygurs in the country.

In July, Chinese Foreign Minister Wang Yi met with the Afghan Taliban's co-founder and chief negotiator Mullah Abdul Ghani Baradar, who also heads the Taliban's political office. During the meeting, Wang stressed that the East Turkestan Islamic Movement (ETIM) is an international terrorist organization listed by the UN Security Council, which directly threatens China's national security and territorial integrity. He clearly stated hopes that the Afghan Taliban will draw a line with the ETIM and all other terrorist organizations.

Against this backdrop, an expert on the region believes the situation in Afghanistan has brought opportunities and challenges for China as a neighboring country.

Wang Jin, an associate professor from the Institute of Middle Eastern Studies at Northwest University of China, told CGTN that the new government will need a lot of new measures to settle the internal divisions and the refugee problems, and that's why they have to facilitate and upgrade the cooperation with important neighboring countries, especially China.

"But it also means a lot of challenges, especially considering that before 2001, under the Afghan Taliban-dominated regime, Afghanistan became a very important center for global extremism and global terrorism. Some of the terrorist groups founded the training camps there, and many of the extremists and terrorists after training in these camps came back to China and became a major threat to the stability and peace inside China," Wang said.

The terrorists in Xinjiang launched attacks against civilians, not only inside [Xinjiang] but also in other provinces, including Beijing, Wang said.

"This is a principle that should be insisted by China in the future."

As the situation changes on the ground, China's stance is reflected by what Chinese Foreign Minister Wang Yi said in March: "As Afghanistan's friend and neighbor, China will push for reconciliation and reconstruction in Afghanistan with respect and at the request of the Afghan people."