Download
Why is the U.S. so fond of wars? 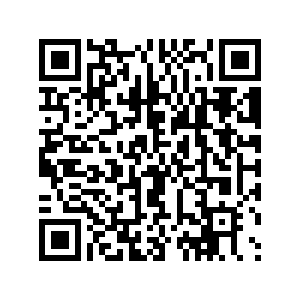 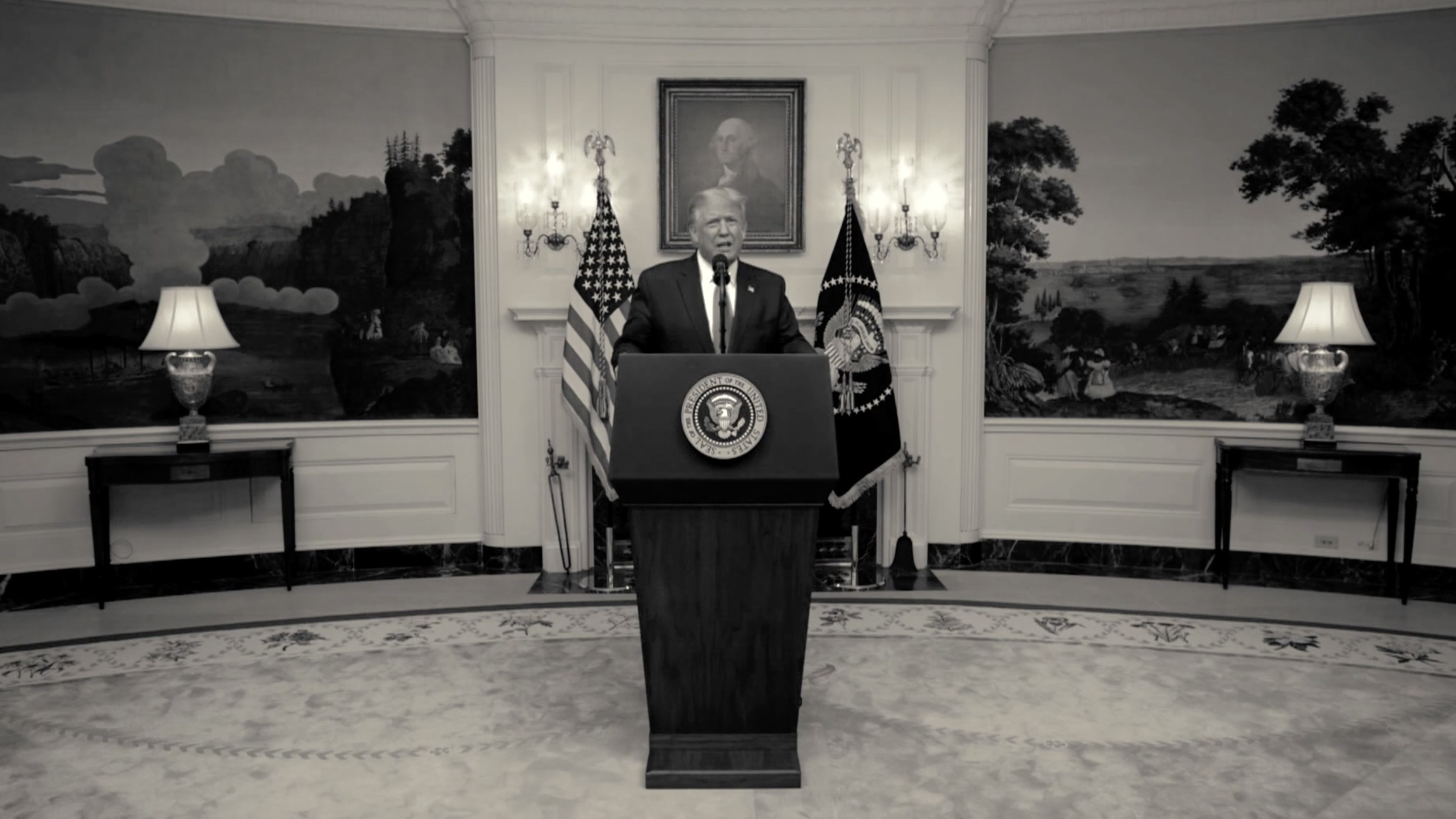 The U.S. has been constantly at war since the end of World War II. Economists estimated that the U.S. has spent over $3 trillion on those wars, and the spending will continue to rise. Why is the U.S. so fond of wars? Is the U.S., as former President Jimmy Carter put it, "the most warlike nation in the history of the world"? CGTN presents you the documentary "Scars on the Earth."