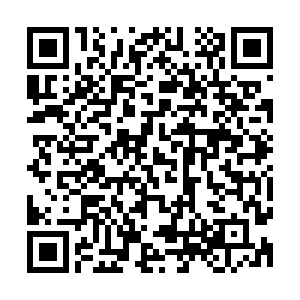 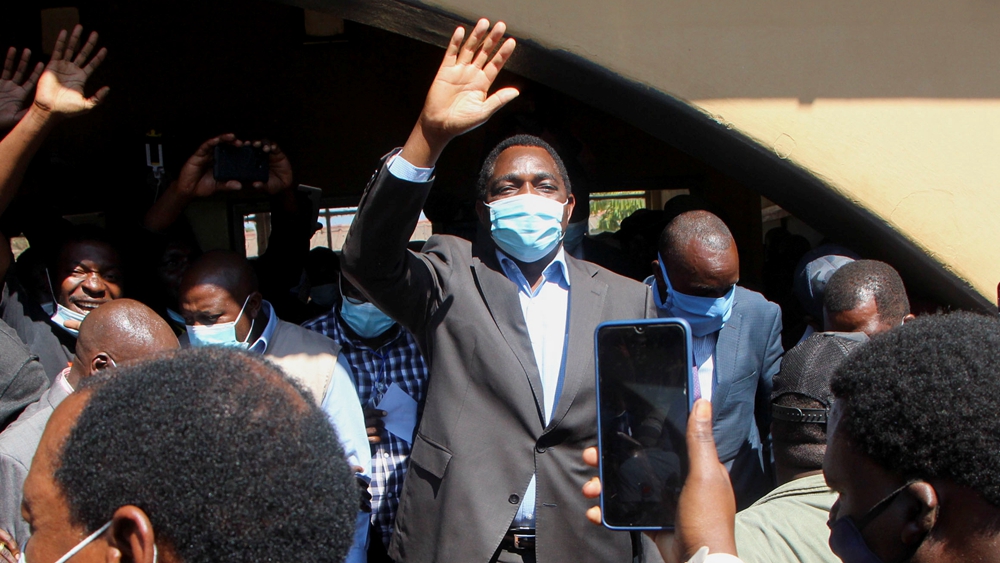 Electoral Commission of Zambia Chairperson Justice Esau Chulu made the declaration in the early hours of Monday after what he described as full and thorough scrutiny of votes from 155 out 156 constituencies.

The massive win means Hichilema does not have to contest a second round run-off after meeting the constitutional 50.1 percent threshold for an outright winner.

Lungu said on Saturday that the election was "not free and fair" after incidents of violence against ruling Patriotic Front party agents in three provinces, and the party was consulting on its next course of action.

Officials from Hichilema's United Party for National Development dismissed Lungu's statement as emanating from people "trying to throw out the entire election just to cling on to their jobs."

In terms of the law, if Lungu wants to settle a dispute or nullify elections, he must approach the Constitutional Court within seven days to lodge a complaint after a winner is announced.

Hichilema, who has been leading a mainly two-horse race since the first results were announced on Saturday, is seeking to reverse a narrow loss in the 2016 presidential election against Lungu, 64, who was seeking a second five-year term.