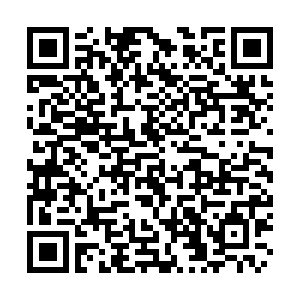 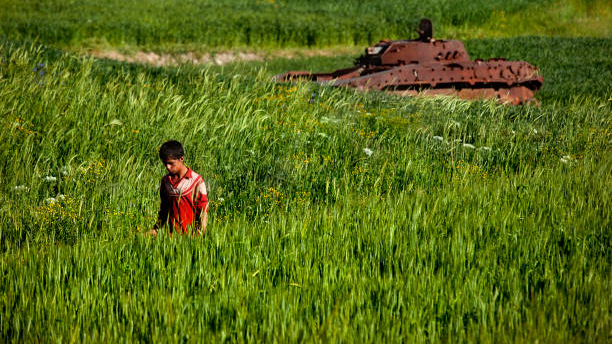 The sudden fall of the U.S.-backed government in Kabul and its replacement with an interim administration partially comprised of Taliban representatives shocked many observers, especially with respect to how swiftly it all unfolded over the past two weeks. It's now more important than ever to reflect on how this happened and what comes next for this war-torn country.

The first impression that most folks have is that the war was for nothing since the Taliban return to power, albeit this time through peaceful political means after the successful end of their nationwide military campaign. This means that America failed in its longest war ever.

Had the U.S. limited its aims to solely destroying Al Qaeda's network in Afghanistan as punishment for the group's terrorist attacks, then it would have been able to confidently declare that it accomplished its mission within a few years at most after its commencement. Instead, its influential neoconservative ruling faction greedily expanded their goals to encompass the vague one of so-called "nation-building", which also consisted of "defending democracy" and "promoting human rights". The U.S. was never going to succeed in militarily imposing a Western style of governance and social values on Afghanistan.

In practice, American decision makers themselves didn't even seem to take such goals all that seriously either. Their military involvement in Afghanistan on such impossible pretexts only served to disguise their intelligence agencies' devious objective of exporting instability throughout the region for divide-and-rule purposes. That also failed due to the targeted countries' anti-Color Revolution and -terrorist resilience, which is why the U.S. war there eventually became little more than a means for laundering money through the powerful military-industrial complex that enriched so many of its elites who invested in it.

All the while, the Afghan people continued to suffer. Although the nearly one-quarter of them who live in urban areas mostly saw their living standards improve through physical and social advancements, the rest of the country languished in poverty and lived in constant fear of indiscriminate attacks against them. The U.S., NATO, and the Afghan National Army quickly established a brutal reputation for killing civilians with impunity under the pretext of fighting the Taliban, even infamously targeting weddings and people's own homes. This turned the majority of the Afghan people's hearts and minds against their new pro-American administration.

Quite naturally, many of them began to regard the Taliban as the so-called "lesser evil," even if some of them disliked its brief period of ruling over 90 percent of the country's territory from 1996 to 2001.

To the Taliban's credit, they're fierce fighters against corruption, firmly believe in national sovereignty, are committed to eradicating Afghanistan's drug scourge, and have zero tolerance for any sort of local crime, which made them the complete opposite of everything that the internationally recognized Afghan authorities represented. The Taliban also realized the error of their former ways and decided to cut ties with international terrorist groups. 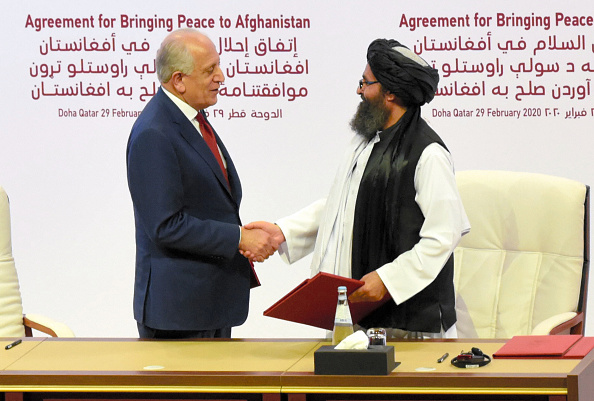 This latter development coupled with its genuine appeal among the Afghan masses resulted in the group being considered legitimate political stakeholders in the country's conflict. They subsequently began to participate in the peace process and sent representatives to countries as diverse as China, Iran, Pakistan, Qatar, and Russia, which led to them being cautiously welcomed into the international community. Their peace agreement with the U.S. in February 2020 paved the way for what eventually just followed this month, which was their inevitable return to power even though few predicted that it would unfold so swiftly.

Looking ahead, Afghanistan's future is brighter than ever before. The country's unquestionably most powerful force, the Taliban, proved through its mostly peaceful takeover of Afghanistan that it's truly changing its former ways and behaving as responsible members of a so-called "government-in-waiting" that will soon join the international community. They did this by cutting ties with international terrorist groups, treating their opponents with compassion, diplomatically engaging with major countries, and peacefully returning to power. Afghanistan can now benefit from China's Belt and Road Initiative (BRI) and other international investments.

In particular, February's plans to build a Pakistan-Afghanistan-Uzbekistan railway can now proceed and ultimately function as the northern expansion of the BRI's flagship, the China-Pakistan Economic Corridor. Afghanistan can also play a role in the China-Central Asia-West Asia Economic Corridor. These perpendicular connectivity routes will unleash Afghanistan's geo-economic potential and enable the country's economically sustainable reconstruction by providing its people with credible employment and associated opportunities. With the U.S. out of the way, Central and Southwest Asia can finally stabilize and develop.