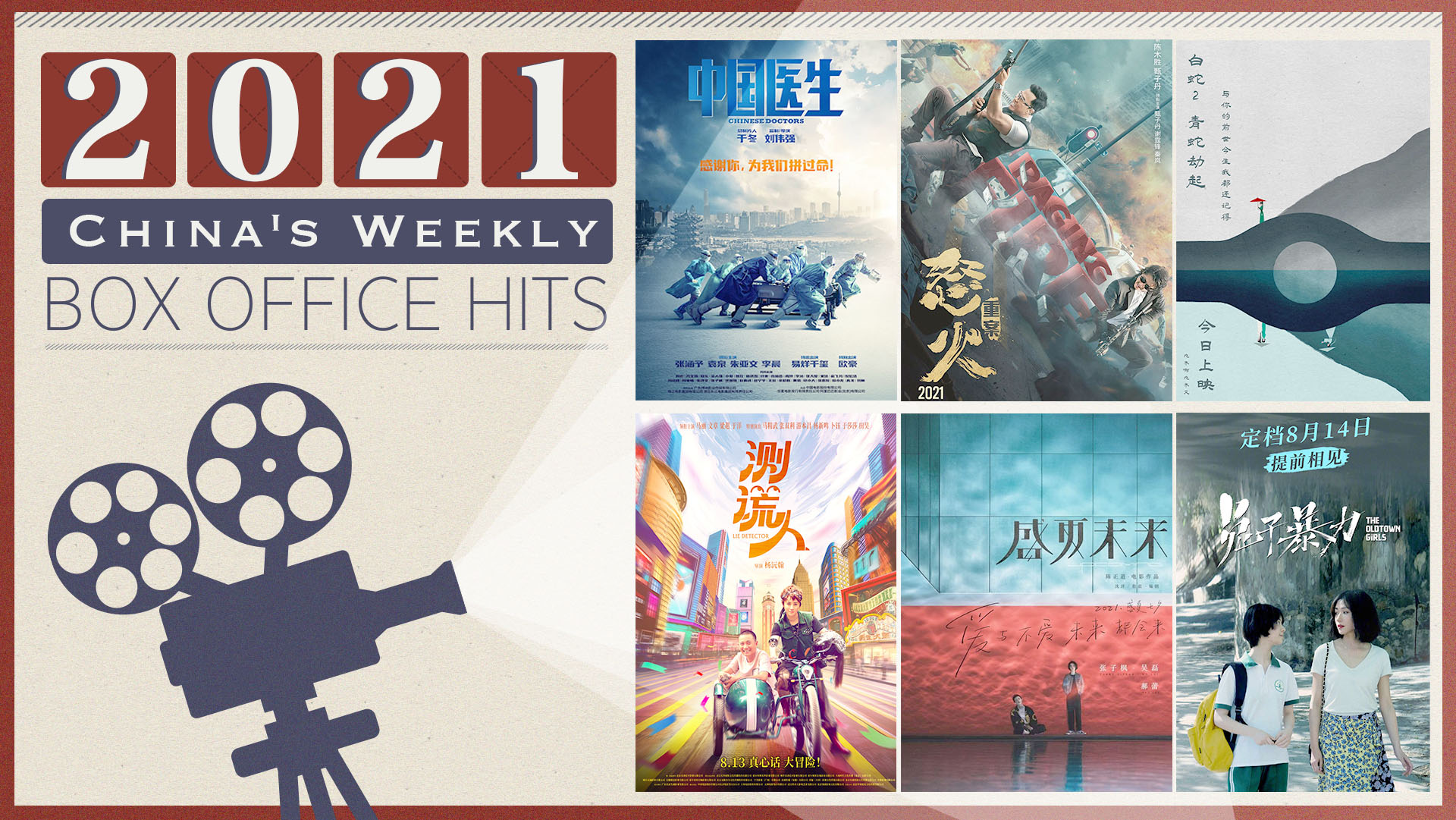 China's weekly box office has witnessed a continuous drop in the past two weeks as the country tightens prevention measures at cinemas as a result of the recent COVID-19 resurgence.

Movie theaters in over 100 medium- and high-risk areas across the country have been asked to suspend operations, and those in low-risk areas currently allow 75 percent of the maximum capacity, according to the China Film Administration.

The movie was directed by late Hong Kong filmmaker Benny Chan, who is famous for Jackie Chan-starring blockbuster "New Police Story" (2004). Starring celebrated action stars Donnie Yen and Nicholas Tse, the film focuses on a story about a police hunt for a gang of drug traffickers. 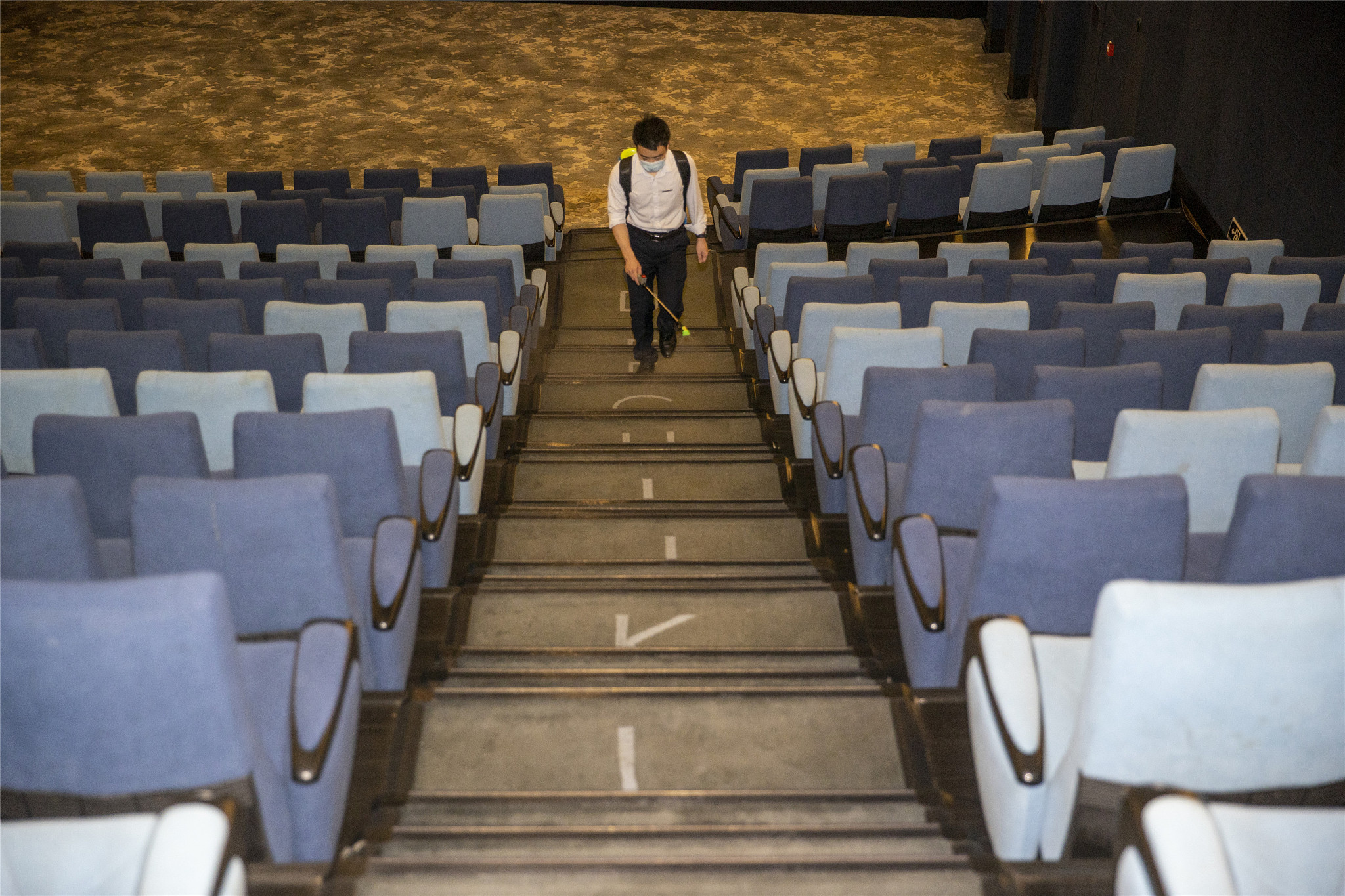 Several movie premieres originally slated for August, including the war epic film "The Battle at Lake Changjin" and comedy "Water Boys," have been postponed.

"The Battle at Lake Changjin," jointly directed by famous filmmakers Chen Kaige, Hark Tsui and Dante Lam, pays homage to the Chinese People's Volunteers who fought for the War to Resist U.S. Aggression and Aid Korea (1950-1953).

It had been expected to be a hit movie during this summer movie season before the movie's official Weibo account announced its postponement.

Despite some movie delays, the Chinese family movie "The Old Town Girls" was released last week on Qixi Festival, also known as the Chinese Valentine's Day, taking in $2 million on its premiere.