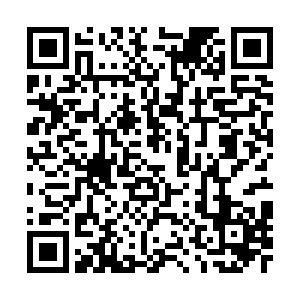 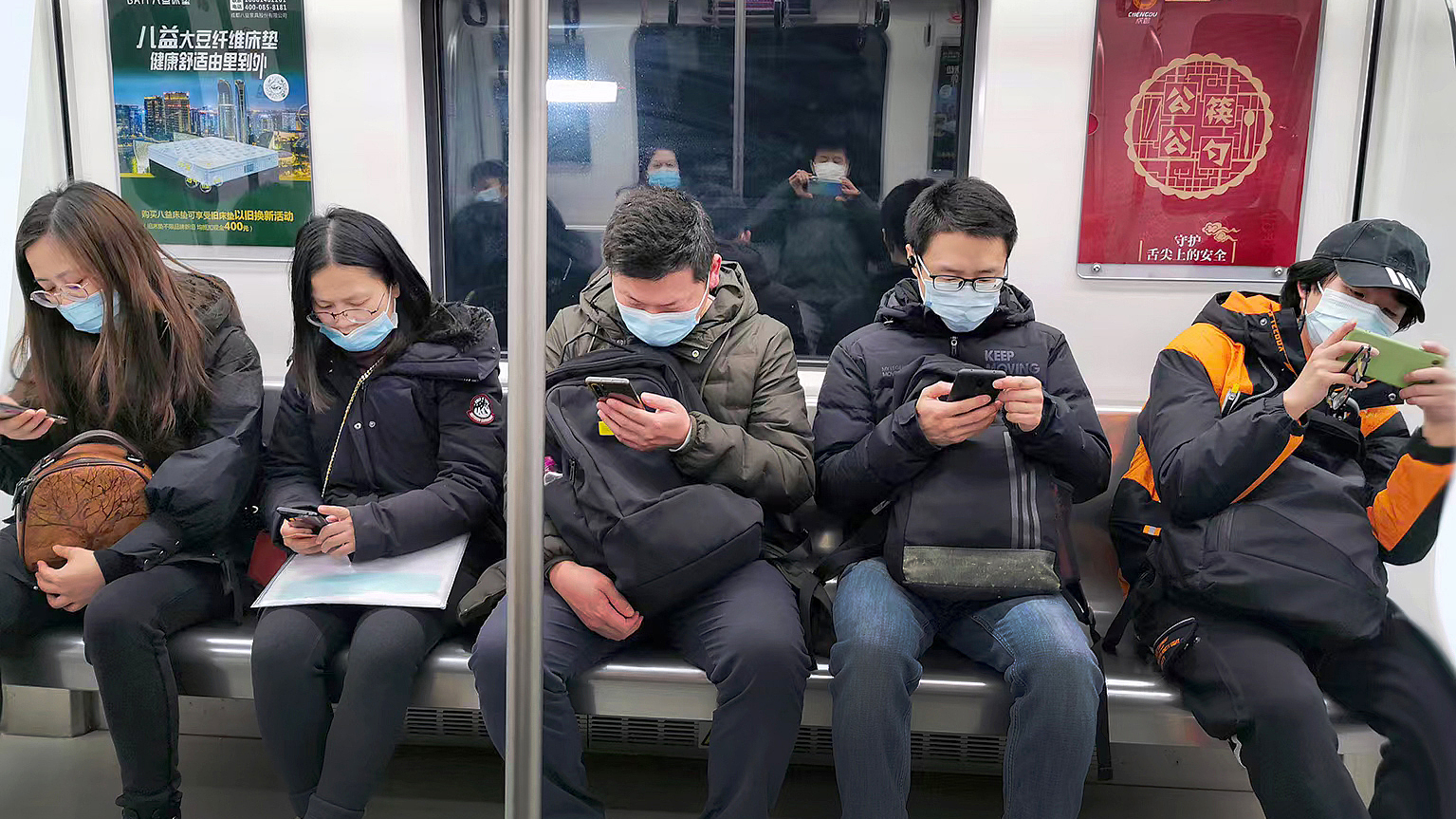 People look at their phones on a subway in Chengdu, Sichuan Province, China. /CFP

People look at their phones on a subway in Chengdu, Sichuan Province, China. /CFP

The rules aim to protect the legitimate rights and interests of operators and consumers and "promote the standard, sustained and healthy development of the digital economy," said the State Administration for Market Regulation (SAMR) in an online statement.

"Business operators are not allowed to use data, algorithms and other technical measures to influence users' choices or other ways to carry out hijacking of traffic," the SAMR said, adding that they are also not allowed to illegally capture or use other operators' data.

The draft is open to public feedback until September 15.