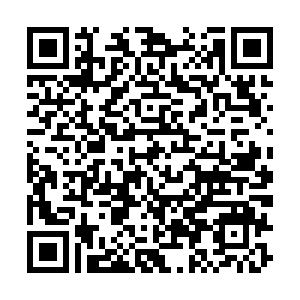 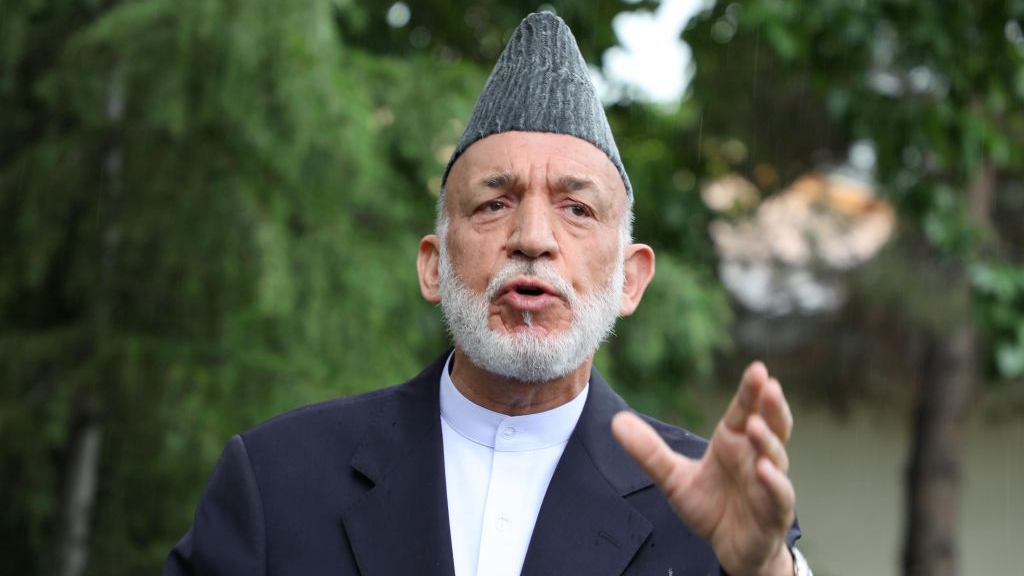 Members of a newly formed coordination council for a peaceful transition of power in Afghanistan will hold talks with Taliban leaders in Qatar's capital Doha, two days after the Taliban took control of Kabul.

Former Afghan President Hamid Karzai announced the establishment of the council on Sunday night after President Ashraf Ghani fled the country. Members of the council also include Abdullah Abdullah, head of the High Council for National Reconciliation, and Gulbuddin Hekmatyar, the leader of the Islamic Party.

"Tomorrow, I am heading for Doha together with Abdullah Abdullah and Hamid Karzai to meet with a Taliban delegation," the Al Jazeera news channel quoted Hekmatyar as saying on Monday.

Meanwhile, U.S. State Department spokesman Ned Price said the United States is in "constructive" talks with the Taliban in both Kabul and Doha, as Washington seeks to ensure smooth evacuations of American troops and diplomats from Afghanistan and reach a political settlement to the conflict. 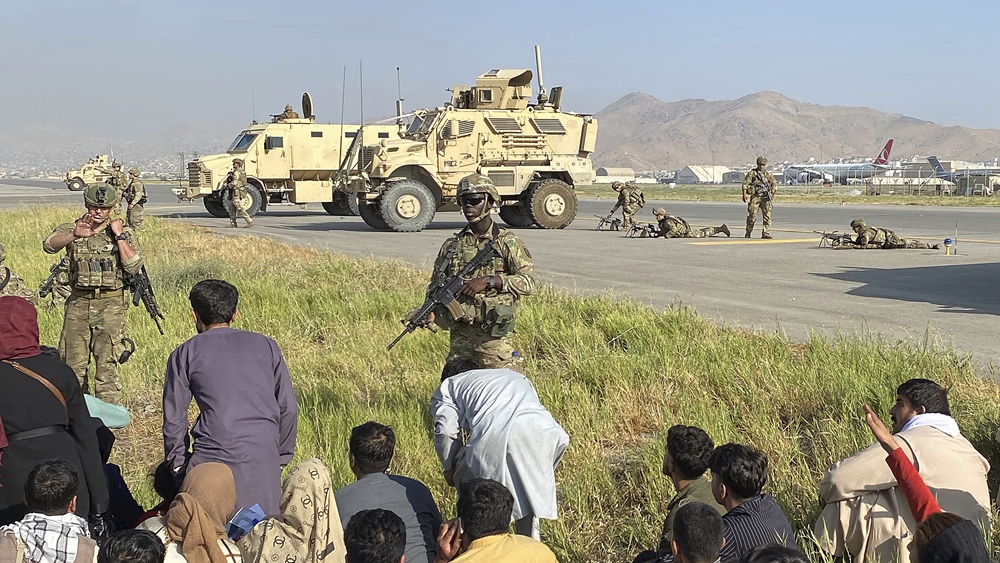 Fighting between the Taliban and Afghan government forces escalated after U.S.-led foreign forces began the final stage of their withdrawal from the country in May. Taliban fighters entered Kabul on Sunday evening after President Ghani fled the capital.

With the end of the war, Taliban's political chief Abdul Ghani Baradar said on Sunday that the real test of governing effectively would begin now. A Taliban spokesman said the Afghan people will soon learn what form the new government will take.

In a phone conversation with U.S. Secretary of State Antony Blinken on Monday, Chinese State Councilor and Foreign Minister Wang Yi said China encourages Afghanistan to establish an open and inclusive political framework in accordance with its own national situations.

A Chinese Foreign Ministry spokesperson said on Tuesday that China will continue to play a constructive role in the political settlement of Afghan issues. Beijing will adhere to the principle of non-interference in Afghanistan's internal affairs and pursue a friendly policy toward all the Afghan people, said Hua Chunying.