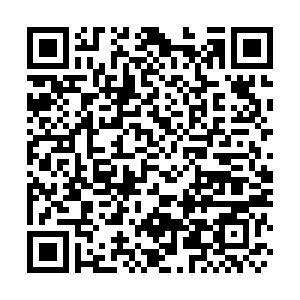 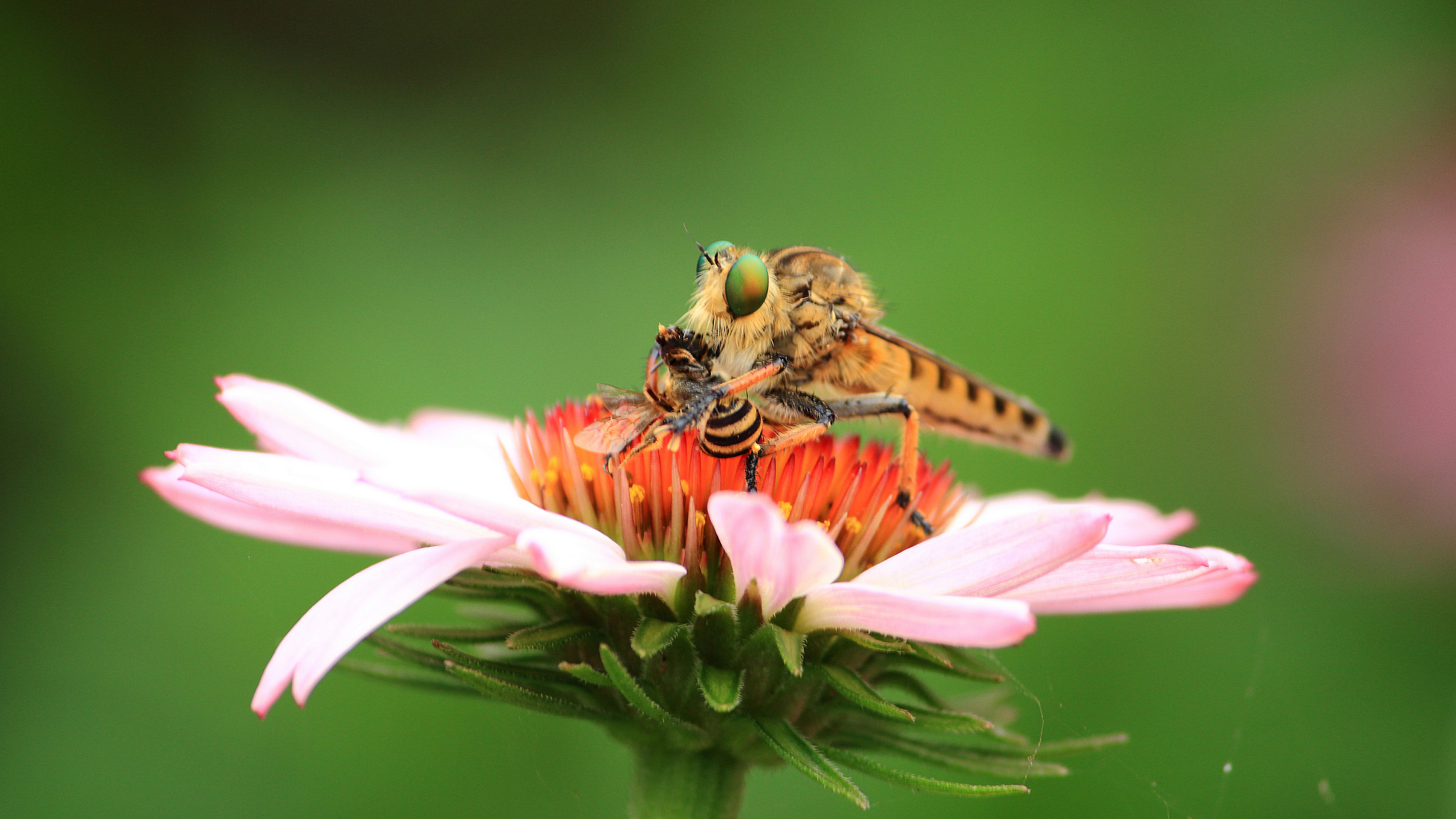 Destruction of nature and the rampant use of pesticides are the main drivers behind a rapid worldwide loss of bees and other pollinator species, an international panel of experts reported Monday. Shifts in land use to mono-crops, expanded grazing for livestock, and the widespread use of chemical fertilizers have also contributed significantly to their collapse, according to a global index of the causes and effects of pollinator decline.

For people everywhere, dwindling pollinator populations has potentially devastating consequences. Bees, butterflies, wasps, beetles, bats, flies and hummingbirds that distribute pollen are vital for the reproduction of more than three-quarters of food crops and flowering plants, including coffee, rapeseed and most fruits.

"What happens to pollinators could have huge knock-on effects for humanity," said Lynn Dicks, a professor in Cambridge's Department of Zoology and lead author of a study in Nature Ecology & Evolution. "These small creatures play central roles in the world's ecosystems, including many that humans and other animals rely on for nutrition," she added in a statement.

"If they go, we may be in serious trouble."

The world has seen a three-fold increase in pollinator-dependent food production – valued at nearly $600 billion annually – over the last 50 years, according to a major UN report from 2016 to which Dicks contributed.

To get an up-to-date overview of pollinator status and the risks associated with their decline, Dicks worked with 20 scientists and indigenous representatives from around the world.

The causes and impacts of decline varied across regions.

Mass die-offs due to disease and so-called colony collapse disorder in industrial beehives and other "managed pollinators" ranked as a high risk in North America, where they play a key role in apple and almond production.

In Africa, Asia-Pacific and Latin America – regions where poorer rural populations rely on wild-growing foods – the impact of pollinator decline on wild plants and fruits poses a serious risk.

Latin America was viewed as the region with the most to lose.

Insect-pollinated crops such as cashews, soybean, coffee and cocoa are essential to the region's food supply and international trade.

Indigenous populations also depend heavily on pollinated plants, with some pollinator species such as hummingbirds embedded in oral culture and history.

"This study highlights just how much we still don't know about pollinator decline and the impacts on human societies, particularly in parts of the developing world," said co-author Tom Breeze, Ecological Economics Research Fellow at the University of Reading.

In China and India – increasingly reliant on fruit and vegetable crops that need pollinators – the loss of natural sources means it must sometimes be done by hand.

"We are in the midst of a species extinction crisis, but for many people that is intangible," she added. "Perhaps pollinators are the bellwether of mass extinction."

Another potential driver of pollinator decline that is likely to get worse is climate change, the study noted.