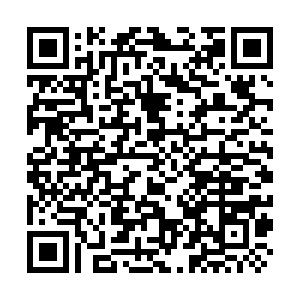 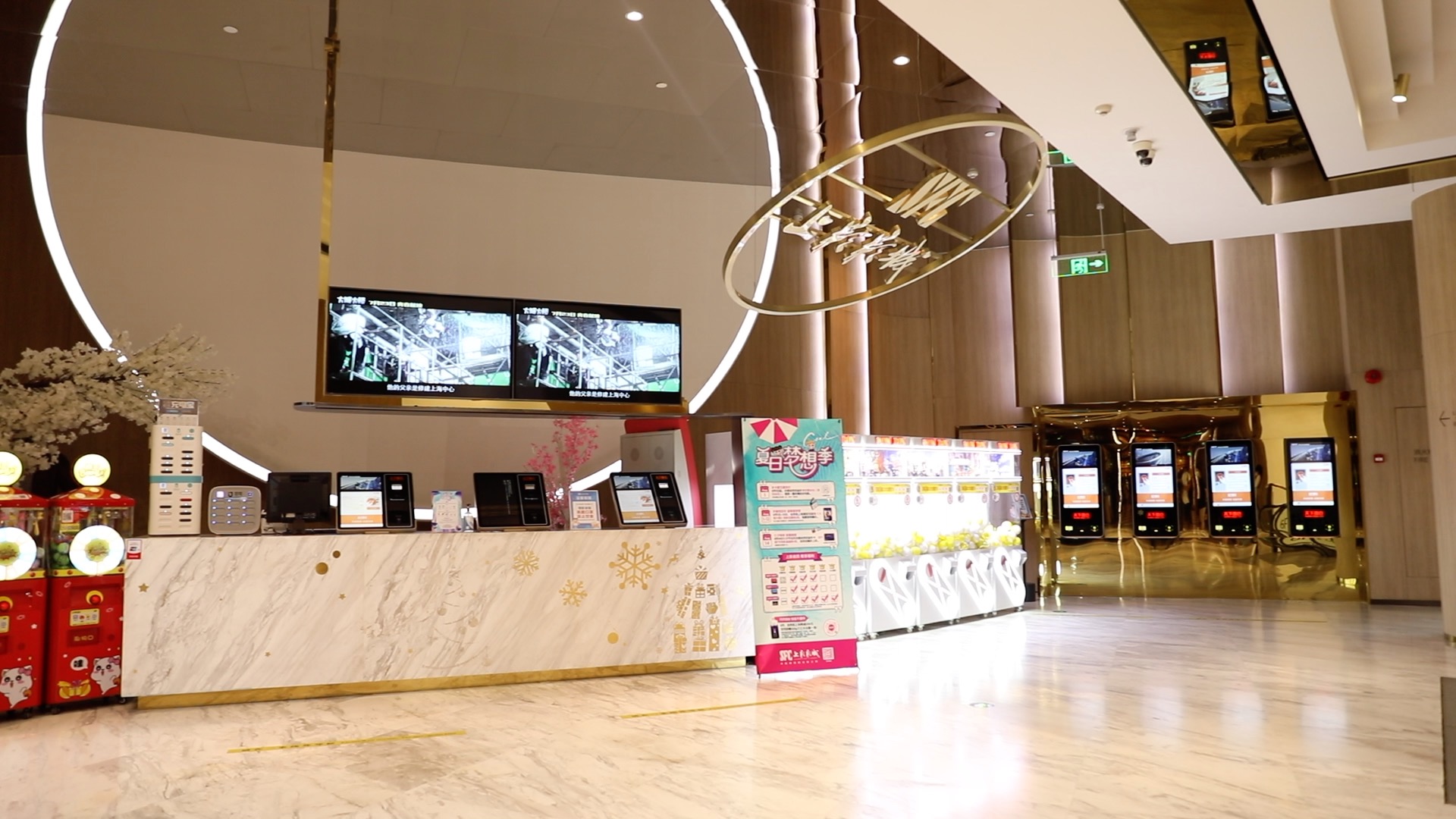 Summer holidays have always been a good time for movie going and thus the film industry in China, but the latest wave of COVID-19 infections in the country is causing some headaches for the cinemas.

A cinema in Xujiahui, one of Shanghai's busiest areas, does not see many audience members these days, although it's being disinfected more frequently than ever according to anti-COVID-19 mandate.

"People want to stay home. And we are strictly following the COVID-19 prevention measures. There's less audience compared with the period before this latest wave of the infections," said Qian Zhijun, marketing manager of Shangying Cinema.

While this cinema is lucky to open to the public, many cinemas in China's medium- and high-risk areas, including cities of Yangzhou, Nanjing and Zhengzhou, have suspended operations in accordance with COVID-19 prevention protocols. Meanwhile, occupancy rates in cinemas that are still open remain capped at 75 percent each session. 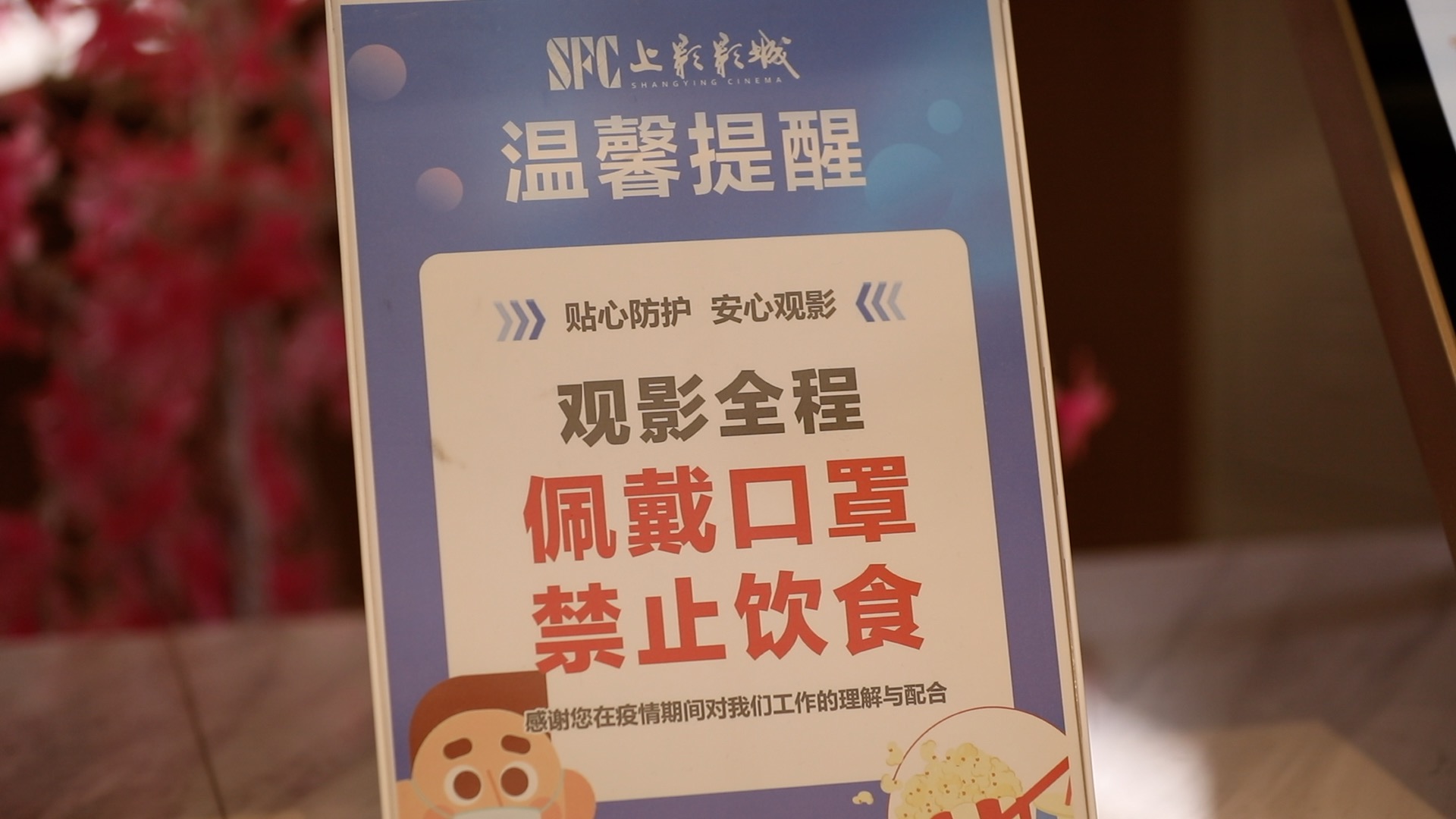 Some movies, such as "The Battle at Lake Changjing" and "Water Boys," which were tipped to become blockbusters when they opened this month, have postponed their premieres.

The business suspension also lessened people's enthusiasm for theater-going. Data from film information website Maoyan.com show that box office nationwide came in at some $500 million in July, a decline of 44 percent from the same period in 2019.

From the supply side, films that premiered during the summer holiday have all been domestic productions. But movie critics say the production side is not helping the industry either this year.

"The pandemic last year already disrupted the rapid growth of China's movie industry. The supply of blockbusters is not sufficient. And that's one of the important reasons behind the sluggish performance at the summer box office," said Qi Wei, deputy professor of Shanghai Film Academy at Shanghai University.

While some highly anticipated movies have announced postponing their debut until after the summer holiday, Qi predicts summer box office this year will be more than $1.2 billion U.S. dollars, only half the figure recorded in 2019.