Download
Most spectators to be barred from Paralympics, organizers say
CGTN 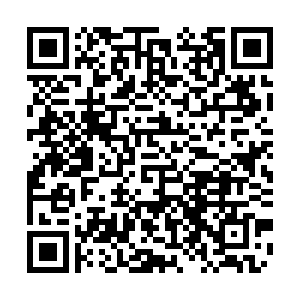 The four parties concerned with running the Tokyo Paralympics agreed on Monday that the Games will be held generally without spectators, Tokyo Governor Yuriko Koike told reporters.

"More stringent measures will be taken for competitions to be held in these prefectures, including no spectators," the Tokyo 2020 organizers said in a joint statement with local and national governments and the International Paralympic Committee.

The decision had been widely expected, and follows the same measures in place for the Olympics, which ended on August 8. 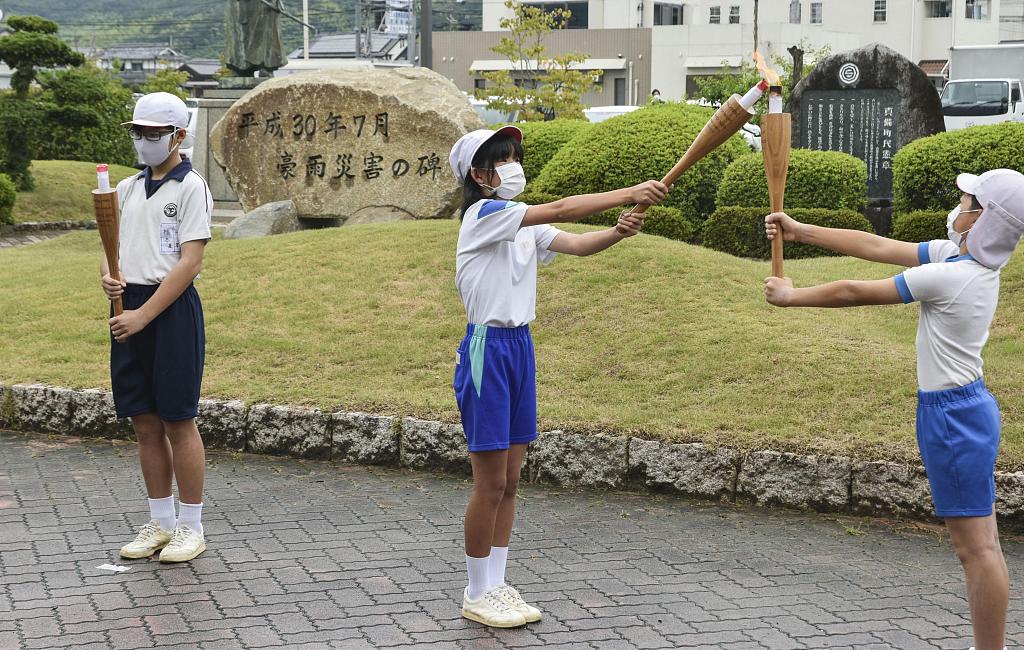 Children take part in a flame-lighting event for the Tokyo Paralympics in the Okayama Prefecture city of Kurashiki in western Japan, August 16, 2021. /CFP

Children take part in a flame-lighting event for the Tokyo Paralympics in the Okayama Prefecture city of Kurashiki in western Japan, August 16, 2021. /CFP

Organizers said that under the school program, children will be allowed to watch some competitions. But no decisions have been made about the number of children and the details of the competitions.

Tokyo 2020 president Seiko Hashimoto apologized for the move, calling on people to watch the Games at home and avoid attending road events.

"We sincerely apologize to all ticket holders who were looking forward to watching (the Games) at the venues, but please understand that it was unavoidable to implement these measures to prevent the spread of infection," she said.

Around 4,400 athletes are expected to take part, and like their Olympic counterparts they will face daily testing and restrictions on their movement. Despite the surge in virus cases in Japan during the Olympics, Games officials said there was no evidence of a link to the massive sporting event. 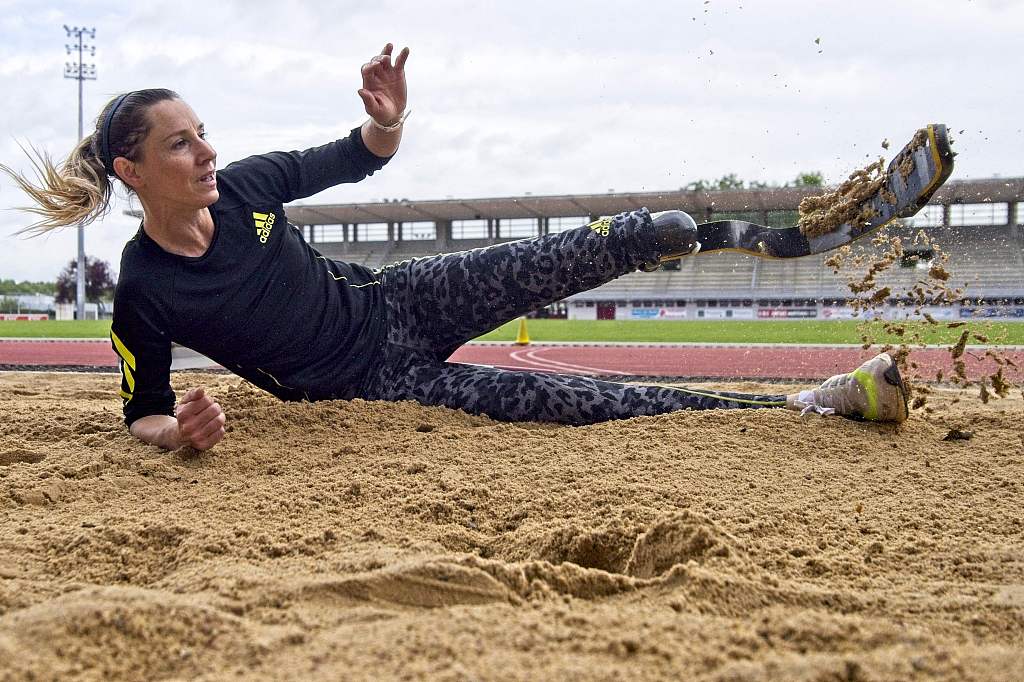 The Paralympics are due to run from August 24 to September 5 and some teams are already at training camps, as Japan battles record infections despite stiff measures in several parts of the country.

It will be held in four prefectures of Tokyo, Saitama, Chiba and Shizuoka. The first three areas are already under a state of emergency and Shizuoka will be added to the list along with Ibaraki, Tochigi, Gunma, Kyoto, Hyogo and Fukuoka on Friday.