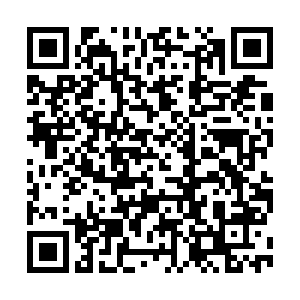 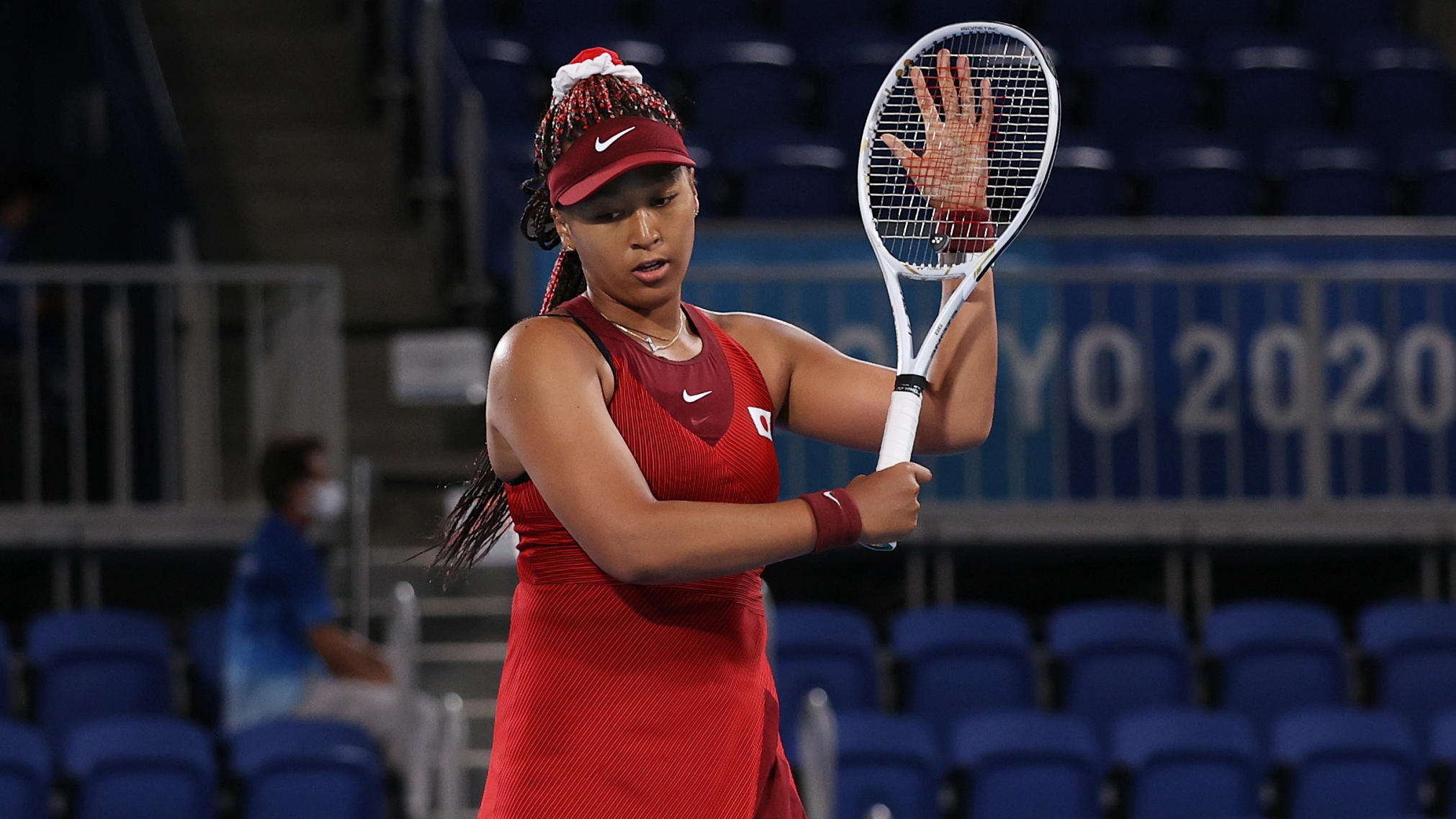 A tearful Naomi Osaka briefly left a press conference in Cincinnati on Monday after her relationship with the journalists was put under the spotlight by a reporter who accused her of using the media when it suits her.

Osaka has lately had a strained relationship with sections of the media. She said her mental health is adversely impacted by certain lines of questioning.

Hence on Monday, when a local Cincinnati reporter at the Western and Southern Open suggested that Osaka benefits from her huge media profile but does not like speaking to reporters, the world number two teared up as she tried to formulate an answer.

"When you say I'm not crazy about dealing with you guys, what does that refer to?" asked Osaka, who is of Japanese-Haitian heritage.

"Ever since I was younger, I have had a lot of media interest on me, and I think it's because of my background as well."

"I can't really help that there are some things that I tweet or some things that I say that kind of create a lot of news articles or things like that ... but I would also say I'm not really sure how to balance the two. Like I'm figuring it out at the same time as you are, I would say."

During the exchange, she wiped away tears and pulled her visor over her eyes to hide her face before the moderator called for a pause to proceedings. 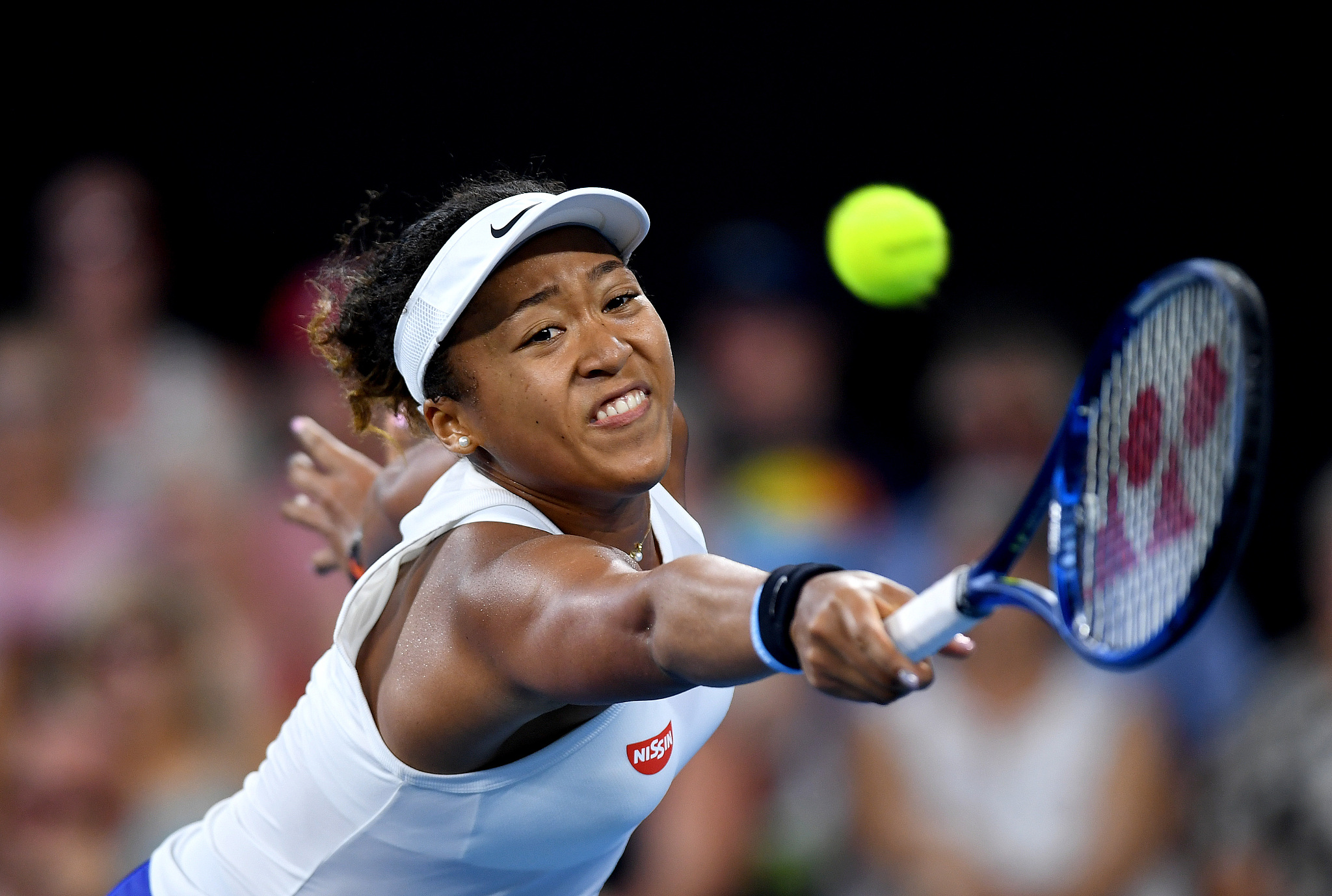 Naomi Osaka is a four-time Grand Slam singles champion, and is the reigning champion at the U.S. Open and the Australian Open. /CFP

Naomi Osaka is a four-time Grand Slam singles champion, and is the reigning champion at the U.S. Open and the Australian Open. /CFP

Osaka left the room briefly but returned to complete the news conference after regaining her composure.

The exchange highlighted the challenges Osaka faces as one of the world's most famous athletes.

In the lead up to this year's French Open in May, Osaka said she would be boycotting the obligatory post-match news conferences at the claycourt major to protect her mental health. The decision led to a backlash from Grand Slam tournament organizers, who fined her and threatened to ban her from the majors if she refused to speak to the media.

The standoff not only led to Osaka revealing that she has struggled to cope with depression for a number of years but it also prompted her to pull out from Roland Garros and Wimbledon for the sake of her mental well-being.

After losing early at the Tokyo Games, where she was given the honor of lighting the Olympic flame at the opening ceremony, she admitted she struggled to cope with the huge pressure and expectation placed on her.

Later in the day, Osaka's agent Stuart Duguid condemned the reporter's line of questioning on Monday in a written statement.

"The bully at the Cincinnati Enquirer is the epitome of why player-media relations are so fraught right now," said Duguid.

"Everyone on that Zoom will agree that his tone was all wrong and his sole purpose was to intimidate. Really appalling behavior," he said. "And this insinuation that Naomi owes her off court success to the media is a myth – don't be so self-indulgent."